Aberdeen’s office market could outperform 2021’s total take-up in the first half of this year, as confidence picks up and the oil price remains at sustained high levels, according to new analysis from Knight Frank. 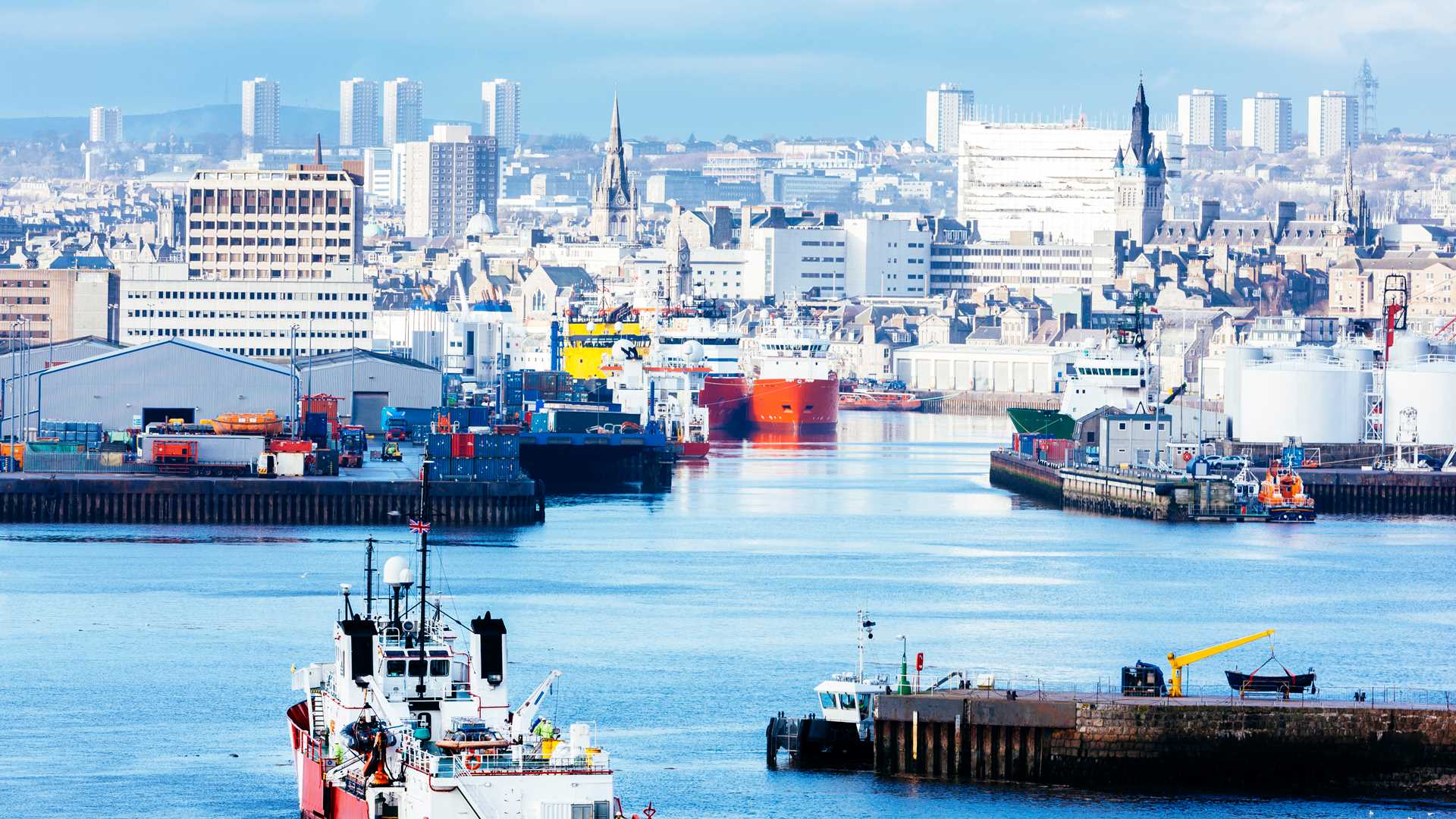 The independent commercial property consultancy said that the first quarter of 2022 had already seen deals complete equivalent to half of the office space transacted last year, buoyed by the completion of Royal Dutch Shell’s agreement to move to the Silver Fin Building.

Knight Frank’s projections, based on active requirements and deals already underway, suggest more than 200,000 sq. ft. of office space should conclude by the end of June – higher than the 194,000 sq. ft. completed last year.

The firm said that there were signs of cautious optimism among occupiers, as workers return to the office and the oil price likely to stay near recent highs, with energy and utilities making up the majority of demand along with the professional services that support the sector.

Matt Park, partner at Knight Frank Aberdeen, said: “We saw a strong finish to last year and into the start of 2022. Combining that with the deals we believe are close to conclusion or will be finalised by the summer, Aberdeen is on track to exceed last year’s total take-up in just six months.

“There is definitely a sense that conditions are improving – there is more activity in the market and requirements from occupiers are slightly larger in size. The Royal Dutch Shell move has been a big boost for the city centre and we would expect to see more companies assess their options as their workers return to the office.

“That said, while we believe this year will see a return of some positive momentum, 2023 is likely to see the recovery truly begin if the oil price can be sustained at current levels. We have not had an over-supply of space the way we currently do in previous cycles, but this could help drive activity as more occupiers get back to their offices and decide to explore the opportunities available to them, including re-purposed older buildings, over the course of the next 12 months.”