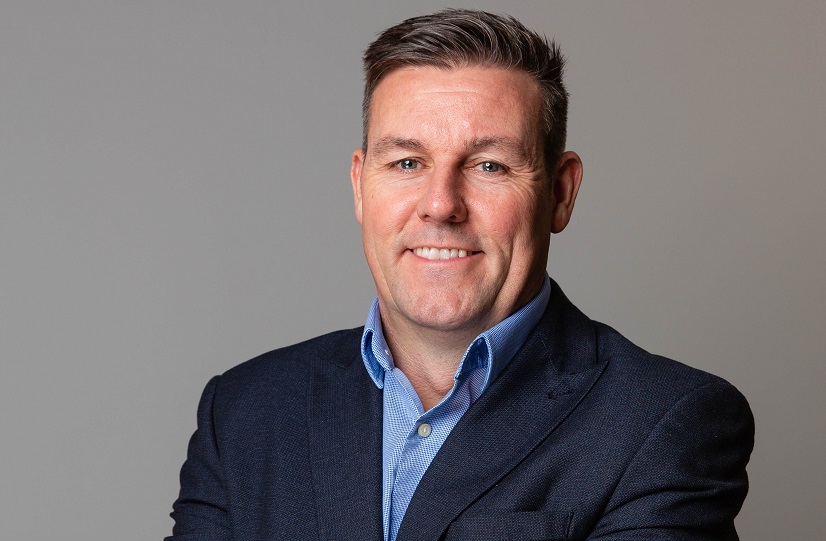 Kevin had previously been acting as interim managing director for Scotland, a position which he assumed in July 2018 having originally joined the company as operations director in 2017.

Kevin has worked in the construction industry for 30 years, starting his career as an apprentice joiner before progressing into a series of managerial roles with companies including Robertson Group, Barratt and David Wilson Homes, Stewart Milne, Bellway and Persimmon.

“My focus now will be to further strengthen Lovell’s reputation for delivering quality homes, while striving for excellence in customer satisfaction and providing the best possible customer journey for our clients and partners.”