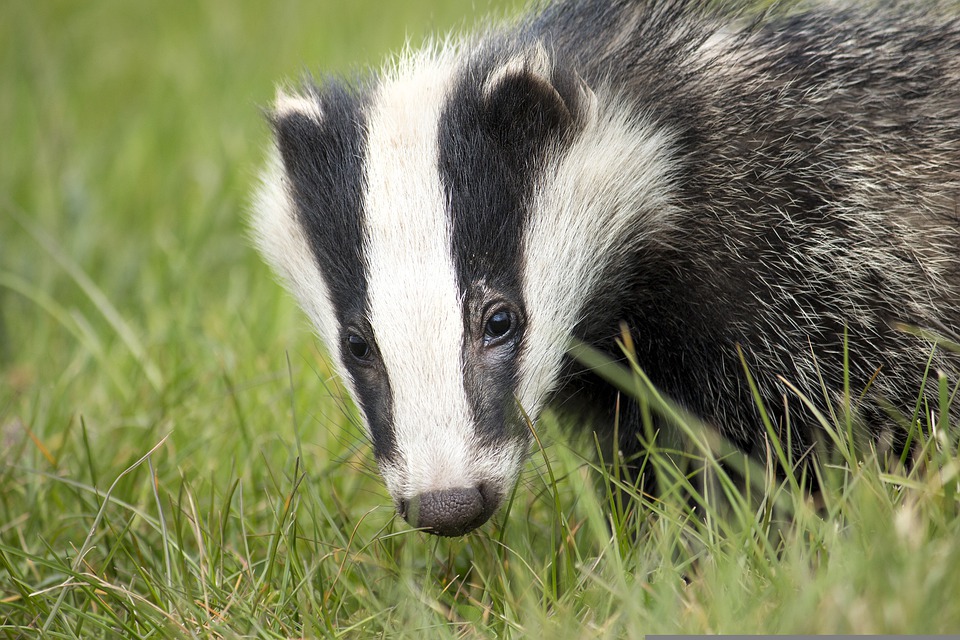 The setts were homes to about 30 badgers

Bruce Allan, director of Malcolm Allan Housebuilders, has pleaded guilty to being responsible for the destruction of setts that were home to an estimated 30 badgers while completing construction works in Milltimber, Aberdeen.

Aberdeen Sheriff Court heard that when Malcolm Allan Housebuilders was warned of the presence of the setts by a member of the public, he received a “brusque reply basically telling him to mind his own business”.

The court was told that despite the setts being destroyed or severely damaged, no evidence was found that badgers had been killed by the firm’s actions, The Press and Journal reports.

Mr Allan’s solicitor, Gail Goodfellow, told the court her client was aware of the setts but had misunderstood their location and “relied heavily” on the information his team provided to him.

Fiscal depute Karon Rollo told the court that following the sale of the Contlaw Road site to Malcolm Allan Housebuilders a Badger Protection Plan was included. The plan stated that a 30metre exclusion zone had been created to protect the badger setts from all construction works.

Ms Rollo said residents attempted to warn firm in the days before the land was levelled about the potential presence of the badgers.

Bruce Allan pleaded guilty to allowing workers to dig, level and clear land that contained badger setts on June 26 2020 while acting in his capacity as director of Malcolm Allan Housebuilders. Sheriff Lesley Johnston deferred sentence on Allan, of Castle Farm, Kintore, until next week.