Councillors have agreed that a vacant site at Glasgow’s Pacific Quay can host a £10 million plan to deliver apartments and offices plus retail and cafe/restaurant space. 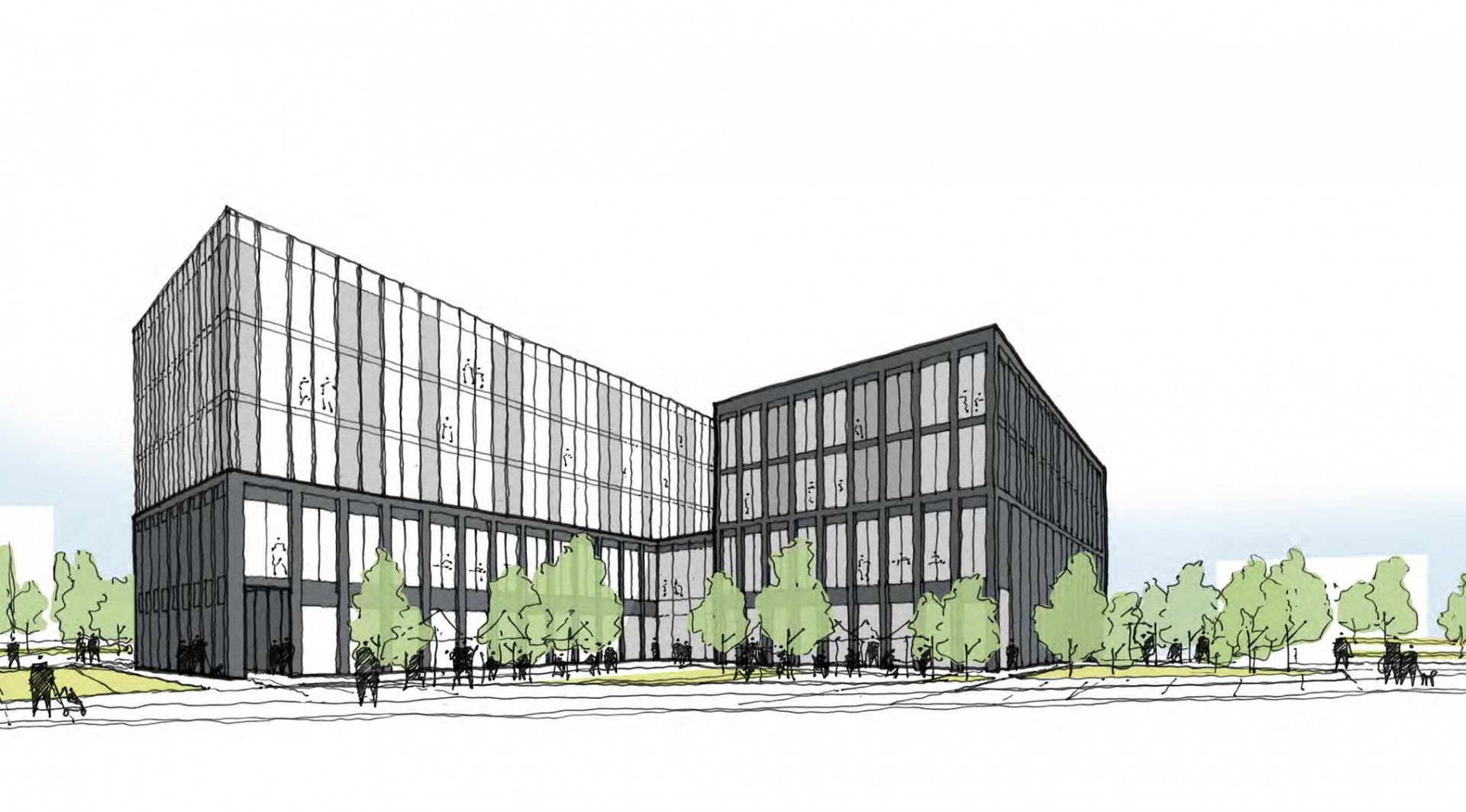 The application by Surplus Property Solutions sought planning permission in principle for the proposed land uses at Festival Gate, beside the Village hotel.

Detailed design, layout and materials specification for the Ryder-designed development would be provided in a subsequent full planning application.

A design statement submitted with the application noted: “The proposed development would regenerate a prominent site within Pacific Quay which has remained vacant and derelict for 32 years, despite active marketing for office uses.

“The site forms part of the Scottish Enterprise Masterplan which seeks to create a vibrant neighbourhood and acknowledges the need for complementary uses such as retail, café/restaurants and residential at Pacific Quay, in order to create a night-time economy. The principle of the proposed uses has therefore been accepted.

“The new development will create a community hub at the gateway to the southern part of Pacific Quay, providing a higher density residential element.”

The document added: “By staggering the building form the scale is moderated and the potential created for an activated public realm whilst also providing the maximum amount of street frontage that would be desired by retailers. The orientation of the blocks maintain desired routes through as well as minimising northern exposure but maximising potential views out over the River Clyde.”