Proposals have been revealed for a new £33.8 million leisure-led development at West Kinfauns, Perthshire. 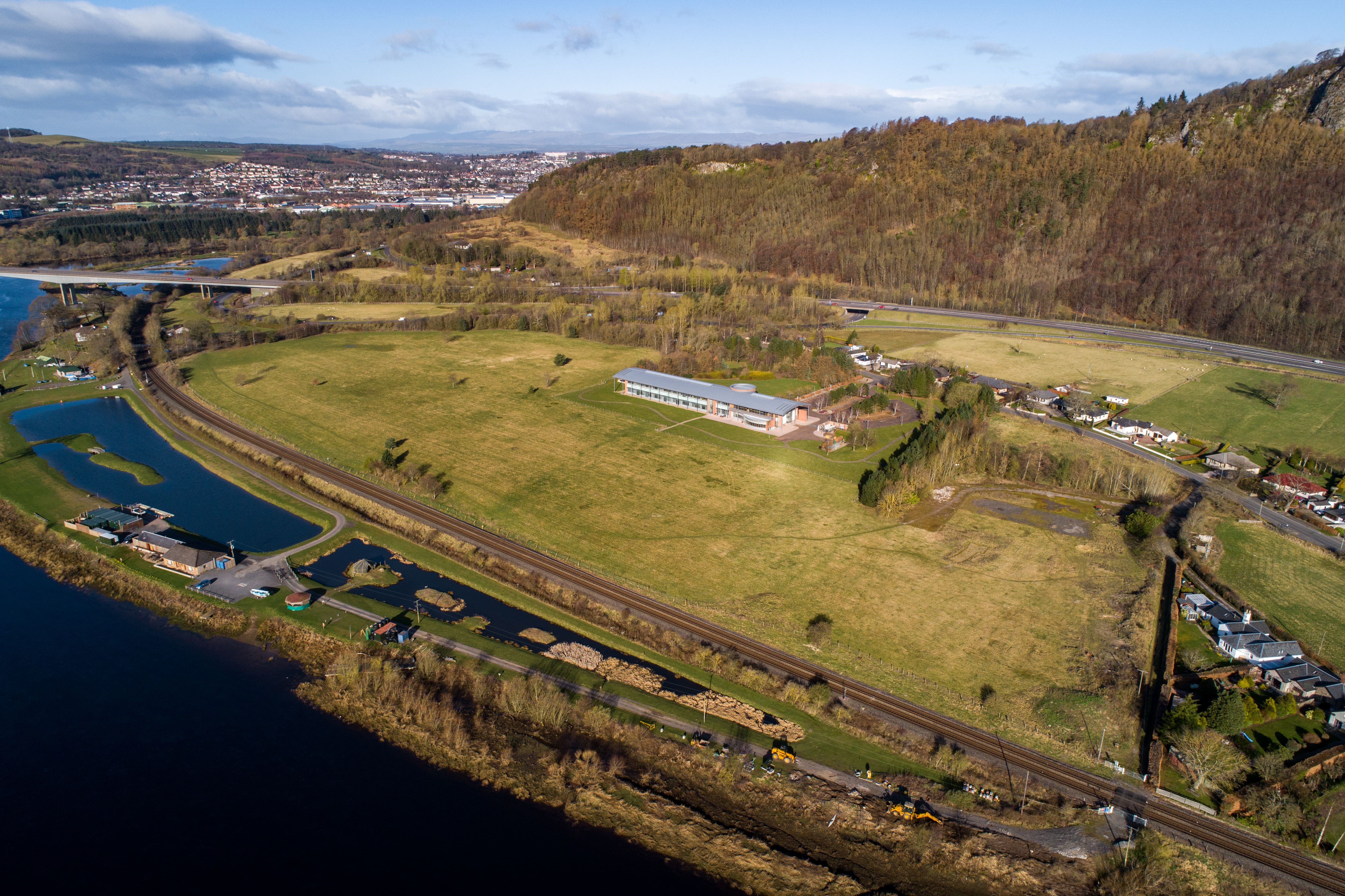 The leisure-based destination is being proposed by plant machinery company, Morris Leslie, which has its headquarters at West Kinfauns.

Capable of supporting a variety of leisure and tourism functions the development aims to include a four-star hotel, lodge-style cabins, a museum that will tell the story of transport and vehicles over the last century, with a focus on the impact of those from Scotland on this and more specifically the local area.

A Proposal of Application Notice has been submitted to Perth and Kinross Council, noting the intent of Morris Leslie to submit a planning application following a minimum 12-week period of consultation.

A key entrance into Perth from the motorway the West Kinfauns development offers great connections with the city centre, including active travel routes, which will be enhanced through the proposed development.

The site has been identified as a location for the proposed park and ride, which has planning consent, and the intention is to incorporate this facility into the development, if progressed by the council.

Delivery of a premium destination will draw tourism to the area on a local and national basis, providing a gateway to Perth, and complementing the range of activities and facilities available in Perth and the surrounding area.

The West Kinfauns development will also greatly increase local employment opportunities, both once complete and in its construction. It has been estimated that once operational the development will support 170 direct on-site jobs including in the hospitality, retail and leisure roles.

The development will also accommodate up to 80,000 visitors in Perth and Kinross annually, boosting the local visitor economy.

Key elements of the development include a four-star hotel to support and bolster the leisure stay market in Perth. It will have 120-150 guestrooms over four storeys this will seek to accommodate an internationally recognised brand, enjoying expansive views across the River Tay.

Located in close proximity to the motorway, the proposed hotel will enjoy excellent connections into Perth, with support functions for longer stay accommodation and the potential for spa style facilities

Lodge style cabins will be provided for longer stay for larger groups (five days plus), with the site encouraged to be used as a tourism hub.

The development will also have a  museum which will tell the story of transport and vehicles over the last century, with a focus on the impact of those from Scotland on this and more specifically the local area.

This will showcase how vehicles have evolved and the impact of Scots on this sector, including David Buick (founder of Buick), William Davidson (co-founder of Harley Davidson), and Preston Watson from Dundee who it is claimed, but not officially recorded, had the first powered flight at Errol some ten months before the Wright brothers.

It is also the intention to put on feature displays which will change twice annually. Such displays could focus on Grand Prix and racing cars driven by Scots, such as Jim Clark, Jackie Stewart and Dario Franchitti, the story of Stagecoach, or famous Scots on two wheels.

Retail space will also be provided at a scale that will complement the proposed hotel, museum, lodges, existing Caledonian House office and the village of Kinfauns.

Morris Leslie, chairman of Morris Leslie Ltd, said: “This exciting £33.8 million development provides the perfect opportunity to maximise the potential of the location and draw tourism to the area on a local and national basis.

“The proposed scheme is of a scale that can support additional development and is ideally placed in terms of transport connection. It is also in a beautiful location with wonderful views.”

Councillor Murray Lyle, council leader, added: “This leisure-led development has the potential to make an exciting contribution to the local economy.

“These plans, although at an early stage, are a significant vote of confidence in Perth and Kinross and our ambitious plans for the area, which include the redevelopment of Perth City Hall to house the Stone of Destiny and the creation of the Cross Tay Link Road.”

A digital community consultation event will be held on Tuesday 16th March between 3pm and 7pm here. This will give the public the chance to ask questions about the development to the consultants and provide views on the proposals.