New designs showing how Paisley’s County Square could be transformed into an expanded outdoor events venue and attractive arrival point for the town have been revealed. 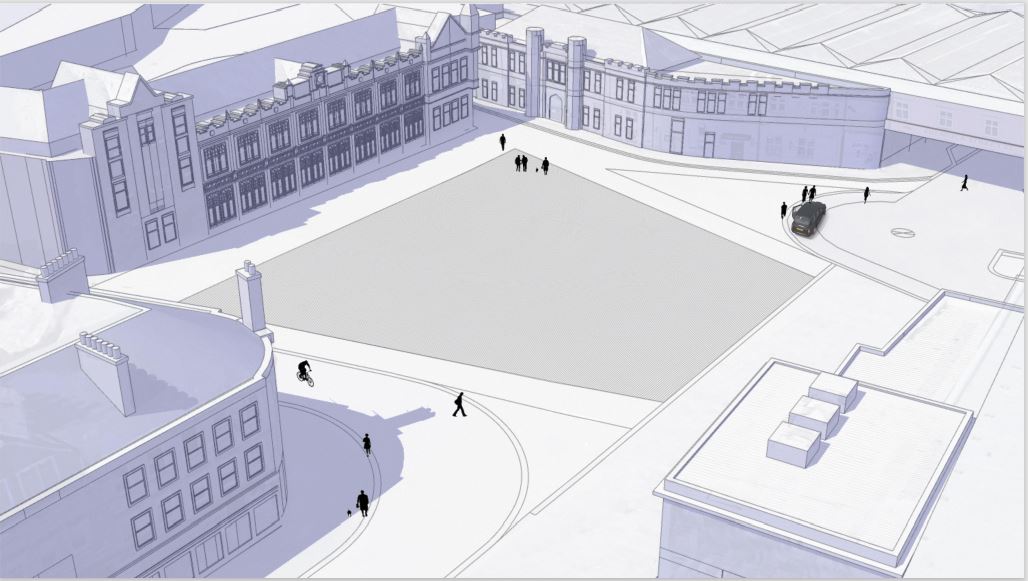 The public are now being asked to have their say on the proposals, which aim to encourage more use of the square all year round.

The proposed changes are part of a wider council investment in Paisley town centre’s historic venues and outdoor spaces, including the ongoing transformations of the museum and town hall.

The front of the taxi rank would remain in roughly the same place near the station door, but the queue of taxis would move to Central Way, expanding the space available in the square by around 25%.

The proposed changes to the taxi rank are subject to a separate statutory taxi licensing process, which would see taxis able to move two ways along Central Way, allowing them to reach the east and south of the town without going through the one-way system at Wallneuk.

Existing access to the High Street along County Place/Gilmour Street for deliveries and other vehicles will be retained.

The public are now being asked for their views on the designs, which are based on previous consultation with the public back in 2019, where residents and businesses wanted to see more use of the square for events, and changes made that would encourage people to dwell.

The team behind the redesign are also looking into how the paving could be used to create an artwork reflecting the town’s heritage. 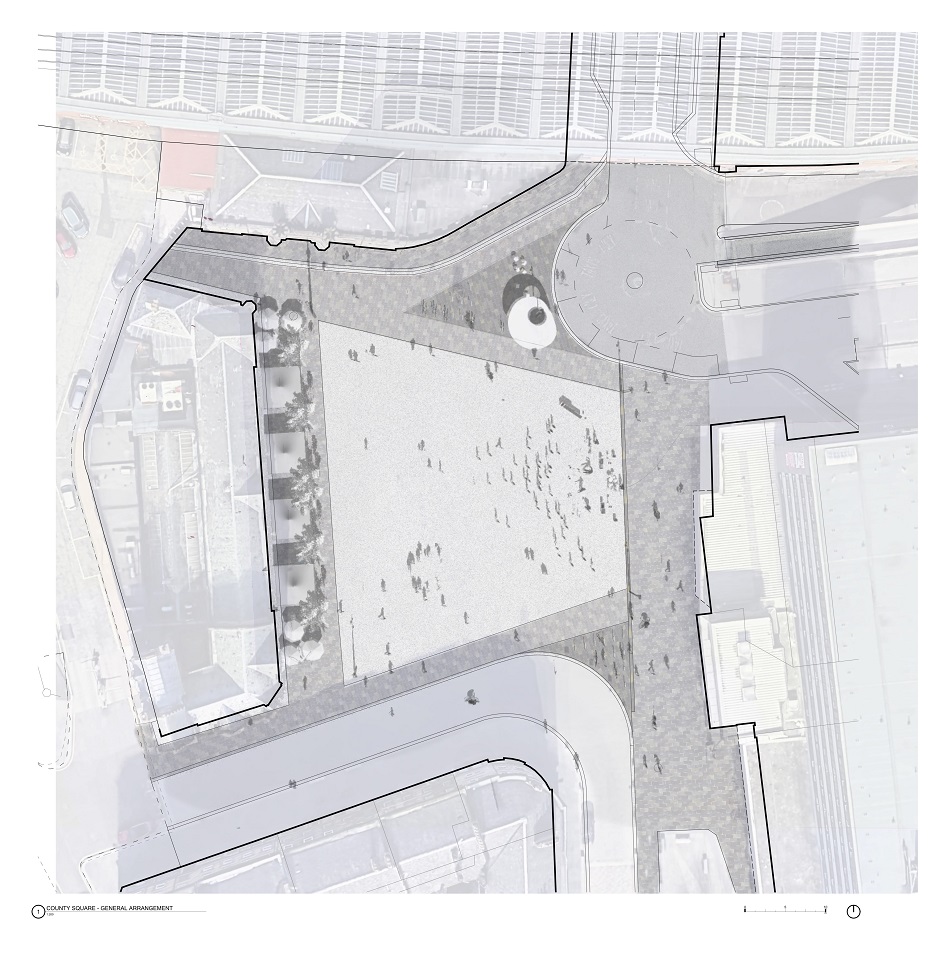 The development around County Square will complement the AMIDS South project to develop new transport and active travel links along the White Cart corridor in the north of Paisley, linking the town centre with the emerging Advanced Manufacturing Innovation District Scotland (AMIDS) beside Glasgow Airport.

The AMIDS South project was last month confirmed as receiving nearly £40m from the UK Government’s Levelling Up Fund.

Renfrewshire Council leader Iain Nicolson said: “The past 18 months have shown the importance of high-quality outdoor space, and with four million people passing through Paisley Gilmour Station each year pre-pandemic, County Square is the town centre’s gateway to the world.

“And with us expecting in excess of 125,000 visitors a year to the transformed museum when it reopens in 2023, the square will be many people’s first impression of the town – so we want it to be a positive one.

“But the designs were also planned with local residents and businesses in mind – the aim is to create a space which allows more events and year-round outdoor activity to help drive footfall and life to the heart of the town.

“At the same time, the square needs to continue to work as a transport interchange – and the solution for the taxi rank maintains easy access to taxis for train passengers and helps drivers move through the town, while expanding the space available in the square for other activity.

“The changes were carefully planned on the basis of previous feedback from residents and businesses, and we’d now like to hear their views on the developed designs.”

Plans are also moving forward for a redesign of Abbey Close to expand the space in front of the town hall for events and outdoor activity, and to improve the town’s gateway road junctions, to make the town centre more accessible to pedestrians and for active travel.