New figures which show the economic reach of Scotland’s renewable energy sector for the first time are have been released by the University of Strathclyde’s Fraser of Allander Institute. 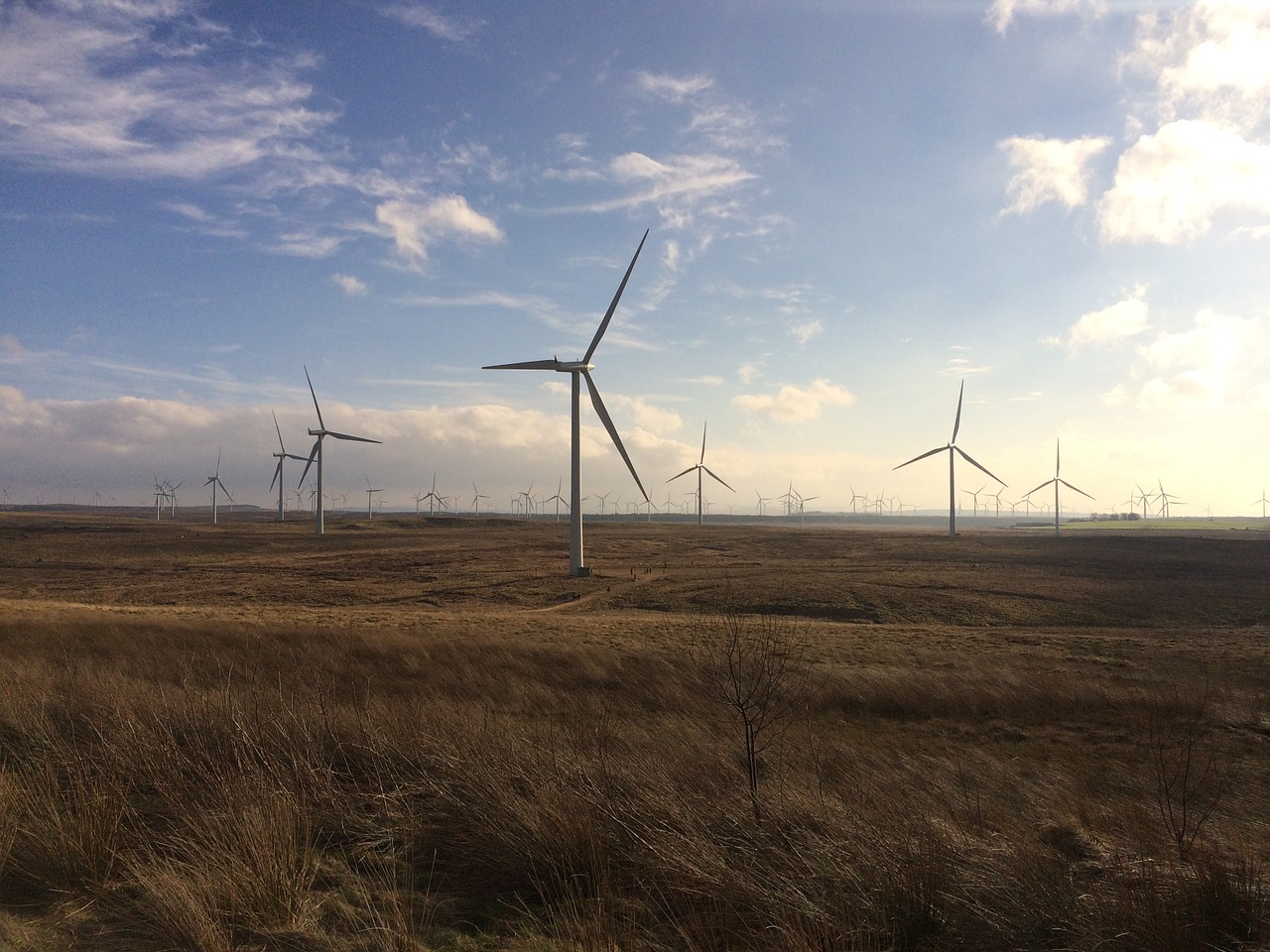 The statistics show that 22,660 jobs are supported by green energy in Scotland.

The renewable energy industry, which is now providing the equivalent of 97% of Scotland’s electricity consumption, also supports output of £5.2 billion a year in Scotland.

These new figures also show that the renewable energy industry has a large impact on other parts of Scotland’s economy, supporting almost 3,000 jobs in construction and 2,200 jobs in manufacturing.

Claire Mack, chief executive of Scottish Renewables, said: “The renewable energy industry is now recognised as a vital part of Scotland’s economy and is delivering the equivalent of almost all the country’s electricity consumption.

“These new figures show not just the number of people employed by our members and others, but also the reach of the industry into other parts of the economy.

“Armed with this data we can now begin the process of mapping the industry’s growth as it takes a central place in the recovery from coronavirus and, of course, as we deploy more of the energy generation technology needed to meet our 2045 net-zero carbon emissions target.”

The new figures from the University of Strathclyde’s economic research institute show the renewable energy technologies which produce the highest outputs are onshore wind (£2.4bn), offshore wind (£889 million) and hydropower (£915m). They also demonstrate that those three technologies alone support output of £772m every year in other parts of the economy.

Scotland’s renewable energy sector is expected to expand rapidly in the coming years, with: