New social housing is set to be built on the site of the former Arnotts department store in Paisley, bringing even more new residents into the town centre and its businesses. 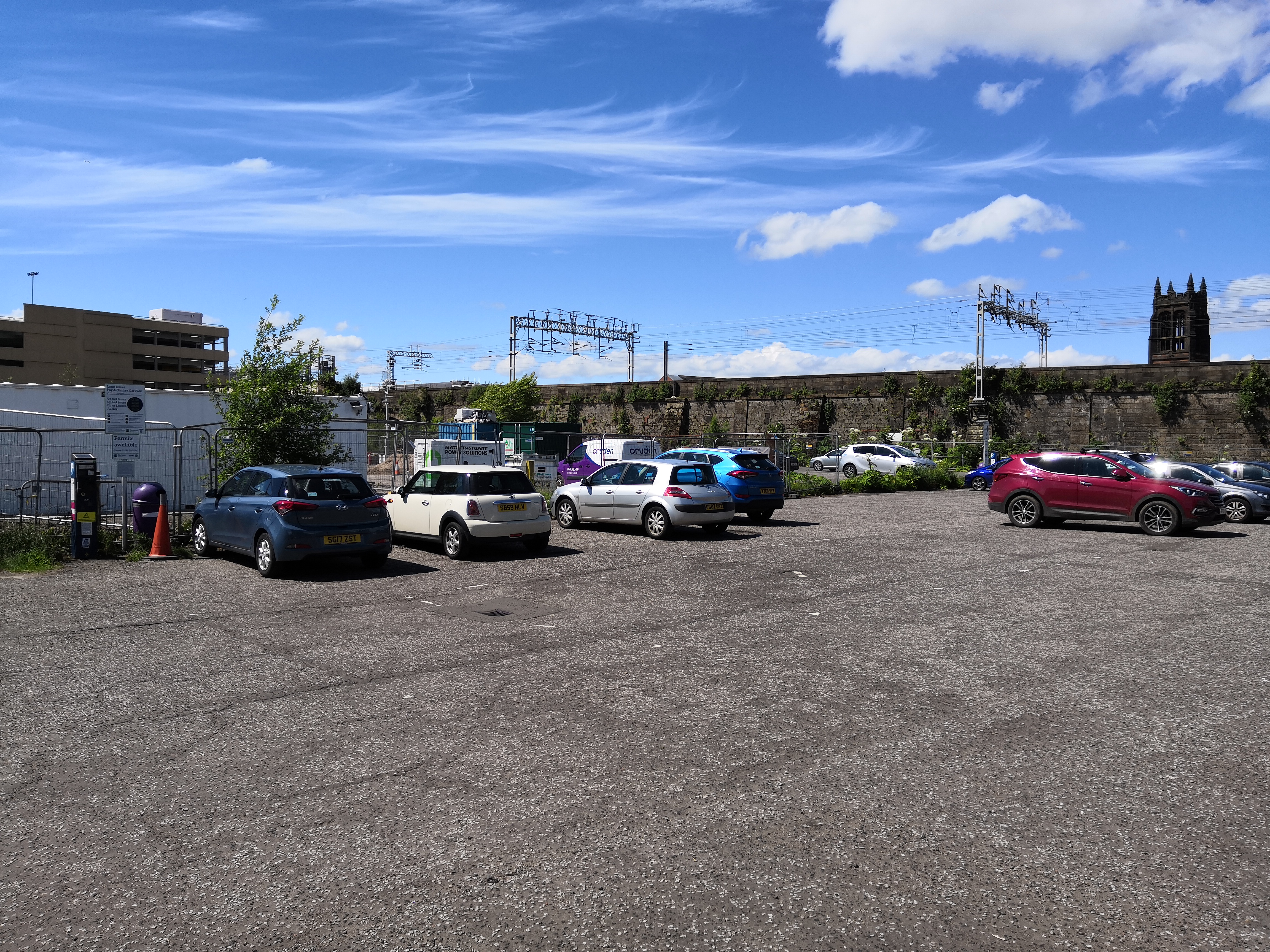 Park Lane Developments LLP – the joint venture company which owns the land – is planning to partner with a social landlord to turn the undeveloped north half of the site into 60 flats offering a mix of social, private and shared equity housing.

A report going before Renfrewshire Council’s leadership board this week reveals work could start as soon as summer 2020 on what would be the fourth and final phase of development on the site, which was empty for more than a decade after Arnotts shut in 2003.

Since 2014, the listed facade on Gauze St was brought back into use as new apartments and Pendulum restaurant, while Link Housing has opened 31 new flats on Lawn St and is due to finish work on 26 new flats on Smithhills Street by spring 2020.

The joint venture company paused marketing on the north half of the site in June 2018 to allow the Paisley Community Trust to work on a business case for its proposed Baker Street theatre and cinema complex, which it wanted to build on that site. The Trust has been given more than £40,000 by the council to develop its business plans over the years.

The Trust recently submitted a proposal to the joint venture company to buy the site but this no longer included a cinema/theatre being built there. Instead it proposed using adapted shipping containers for temporary uses while it worked on plans and funding for a possible longer-term commercial development.

The joint venture company was of the view this proposal was not a good use for the site in a town which already has a number of vacant commercial units, and did not provide sufficient clarity about how the long-term development would be delivered or funded. 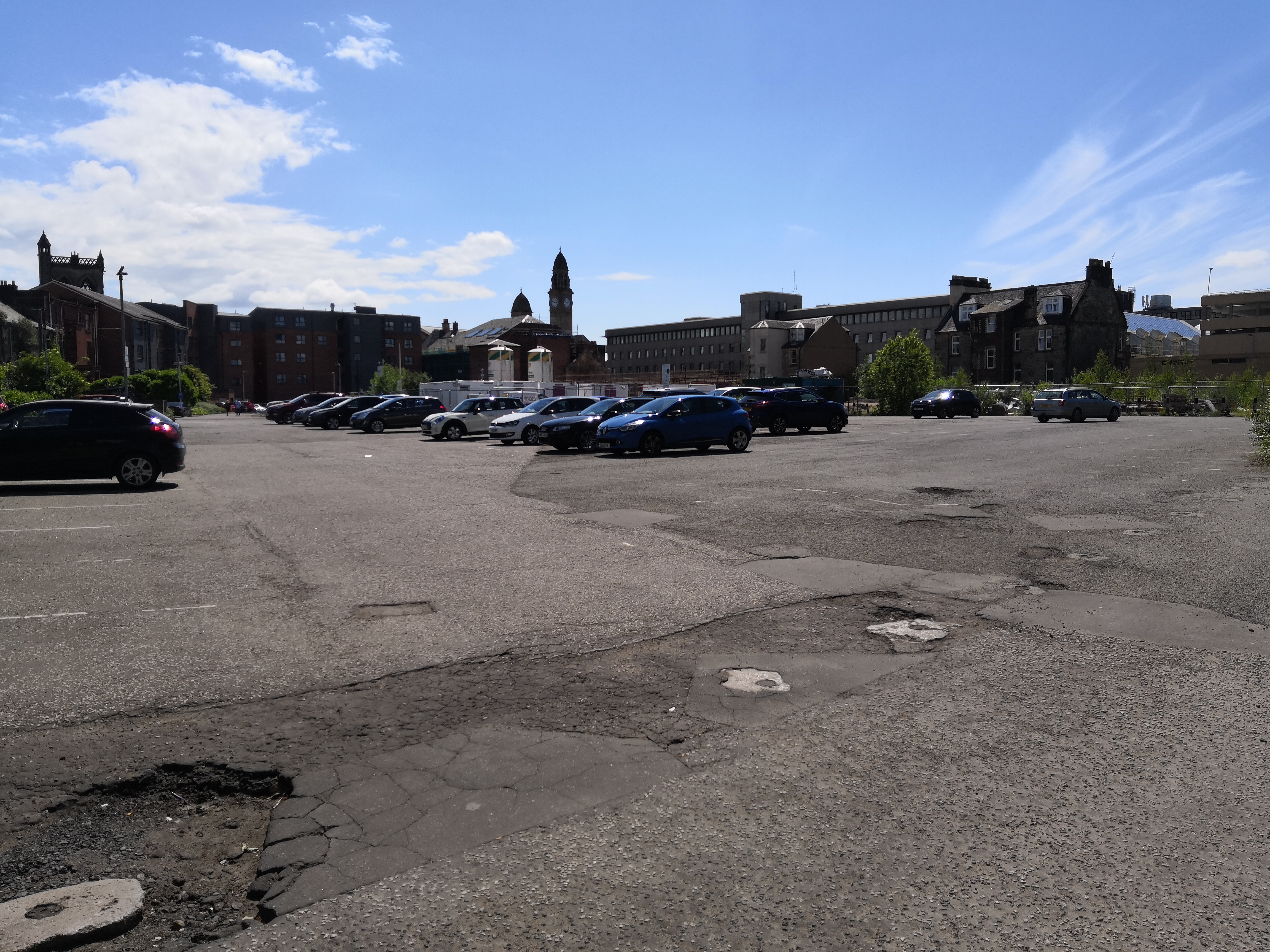 Having considered all options and on the basis demand is likely to be there for a housing development, the joint venture company decided this would deliver the greatest benefit for the people of the town. The Trust has now withdrawn its proposal for the site.

The council will continue to work with the Paisley Community Trust by helping to find other sites and vacant buildings in the town centre which could be brought back into use.

Renfrewshire Council leader Iain Nicolson said: “These proposals will finally, after 16 years, fill the largest gap site in the town centre and one visible to millions of rail passengers a year at the gateway to the town.

“Crucially, it will also see a large number of new residents living in the heart of Paisley and spending their money in the neighbouring businesses day and night, all-year round – encouraging new business to open and supporting the ones already here.

“The same is true of the other housing developments currently taking place in and around the town centre – such as on the former Carnegie’s nightclub site, at St Mirren’s former Love St home, in Wellmeadow Street, on the former Ciba-Geigy site on Hawkhead Road and more.

“Our £100m investment in venues and outdoor spaces shows the ambition we have for Paisley in terms of bringing new life and footfall here. The above shows that work is now creating conditions in which the private sector wants to invest.”