The body which represents officials running planning authorities across the country has warned that the scale of new responsibilities to be introduced in the Planning (Scotland) Bill could break the back of an already under-resourced system.

Proposed new duties introduced at stage 2 of the Parliamentary process include the need for planning authorities to ensure that local development plans assess the need for public toilets, water refill points and for preserving disused railway infrastructure. 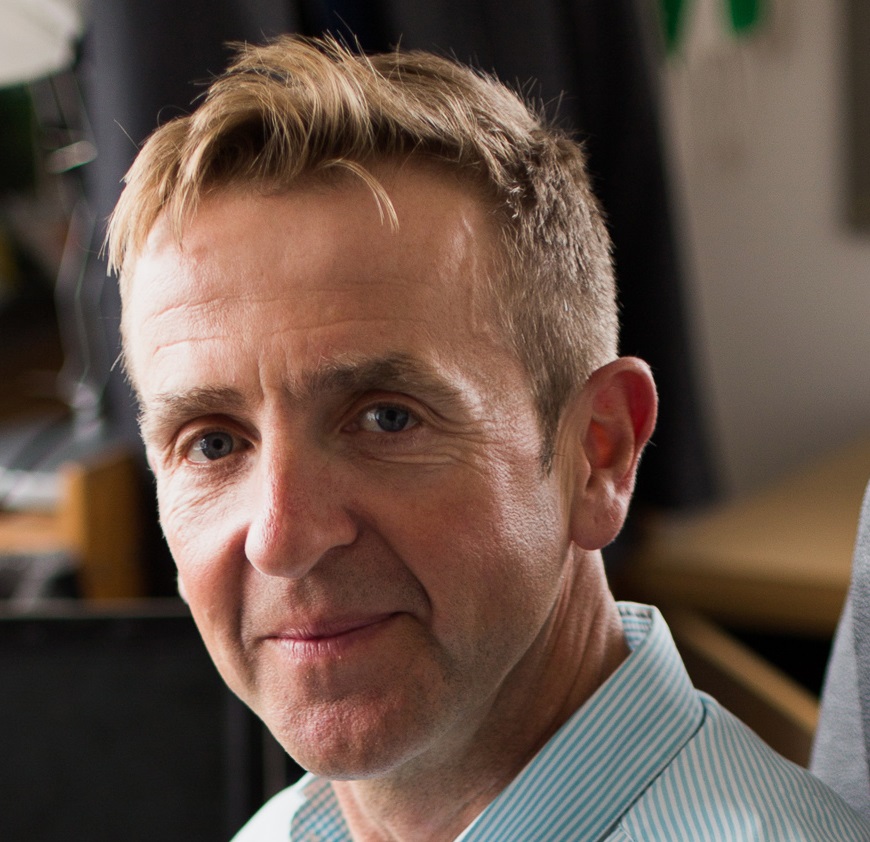 Heads of Planning Scotland (HoPS) is calling for a pause to legislative proceedings to ensure the Bill achieves its objectives.

Iain McDiarmid, chair of HoPS, said: “According to the Scottish Government’s own projections, the 66 new duties on planning authorities in the heavily amended Planning Bill are going to cost between £18m and £74 m over 10 years. I have no doubt that the amendments are well intentioned, but many don’t belong in planning legislation, never mind primary legislation. Even if these millions were to be found, the numbers are based on the cost of planning officers to do that work at a time when the number of people coming into the profession is static.”

He added: “HoPS is not saying the Bill should be scrapped, but we do strongly believe now is the time to pause, take stock, and ensure that when MSPs consider Stage 3 of the Bill sometime after Easter, there is a return to the focus on the key themes of  the original independent review Empowering Planning to Deliver Great Places. This highlighted that the opportunity to simplify and strengthen the planning system, to empower all parties to deliver positive change and to re-establish the profession as a leader, an innovator and, above all, a strong and effective advocate for the public interest.

“The Review, and the subsequent Scottish Government reports, concluded that the planning system isn’t broken. But there is a real risk that, without significant changes to the Planning Bill, it will be.” 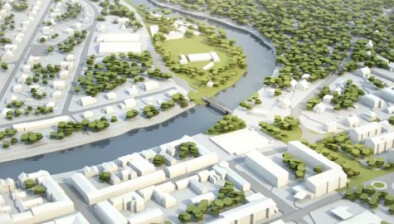 Heads of Planning Scotland: COVID-19 and the planning system 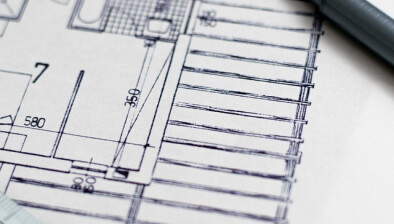 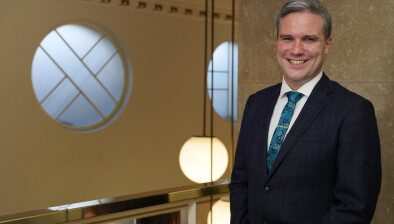 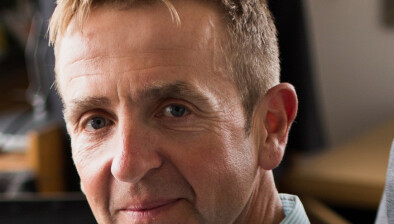