Civils contractor Nicol of Skene is set to double the number of suction excavators within its growing fleet to service an increasing number of contract wins with a pledge to support a local charity each time the machines are used on a new project. 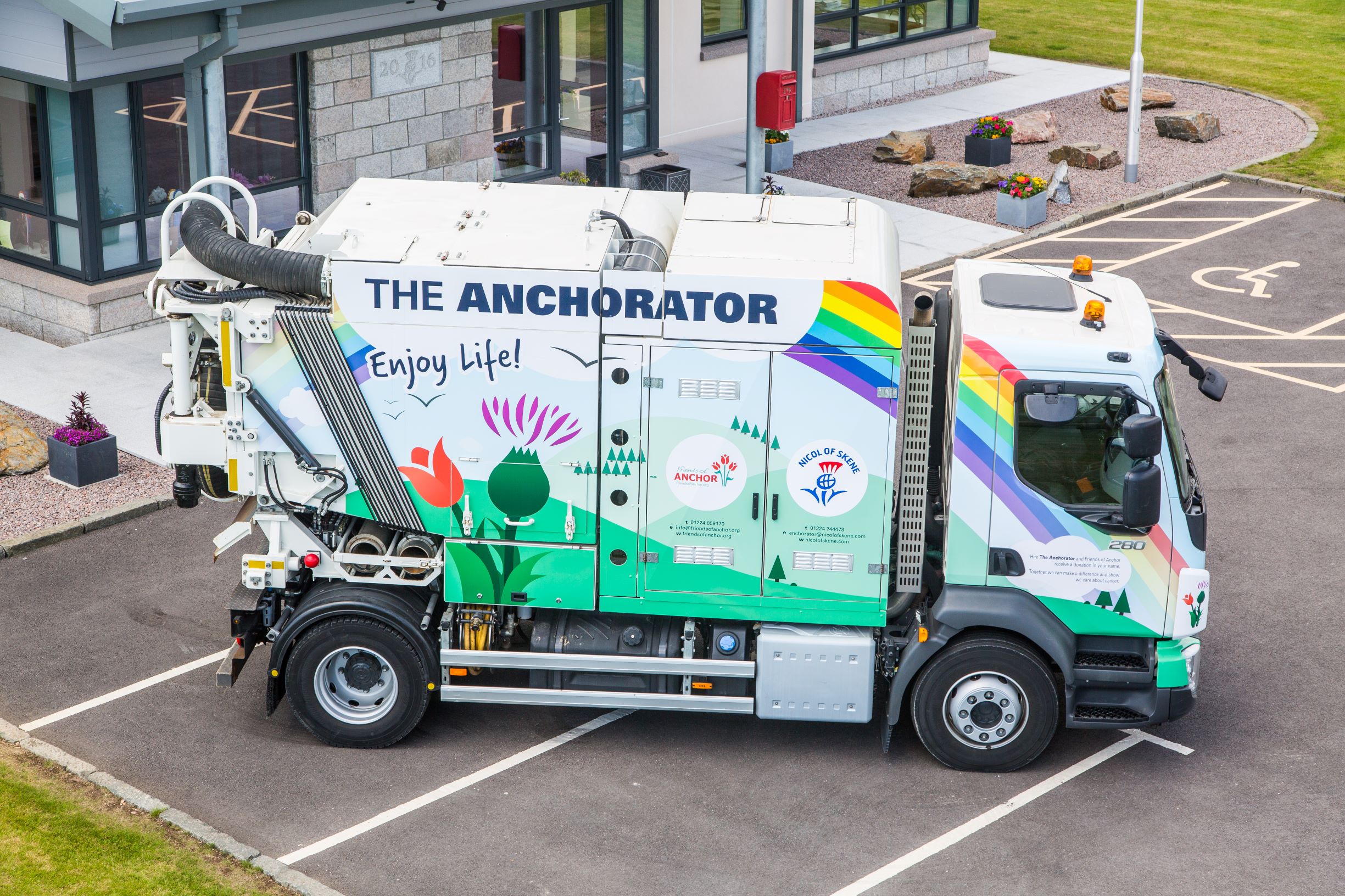 Since the introduction of the suction excavators, or ‘The Anchorators’, to the company’s fleet in 2018, Nicol of Skene pledged to donate to the charity, Friends of ANCHOR, on its client’s behalf every time The Anchorator is involved on a project. The charity helps cancer and haematology patients in the North East of Scotland at the ANCHOR unit within Aberdeen Royal Infirmary and as an ongoing supporter, Nicol of Skene have now raised £32,300 for the charity.

In addition to the capabilities and larger capacities of the two new suction excavators, one of the most exciting things about the new additions is the fact that Nicol of Skene’s pledge will continue, and a one-off donation will be made directly to Friends of ANCHOR on their client’s behalf when the machines are used on a new project.

One of the new suction excavators will be based at their new Inverness facility and will be available to new and existing clients within the Highlands and Islands. 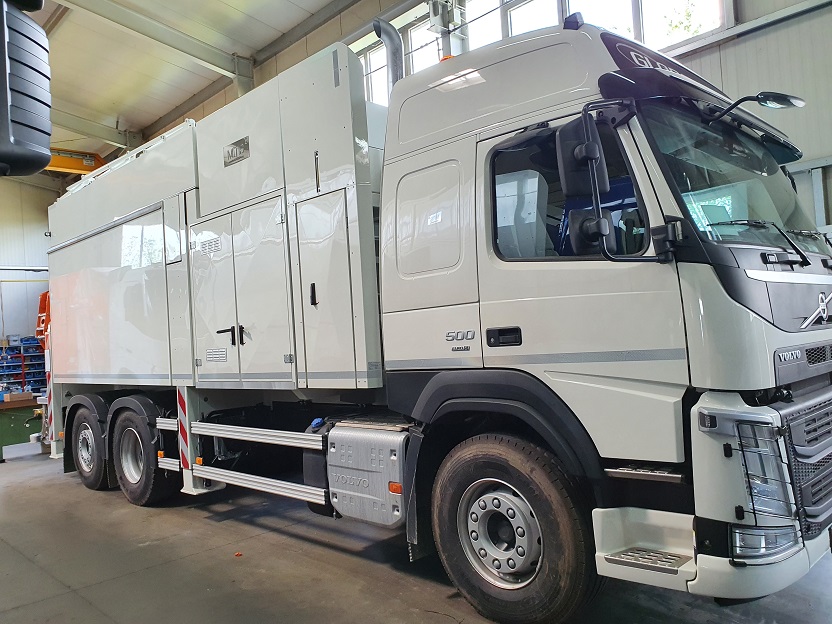 Suction excavators act like a hoover and as the name suggests, the suction hose on the machine removes the material from an excavation. This eliminates the need for mechanical diggers to be used, allowing for safer and neater excavations. They can also be used in areas where there is restricted access for larger machinery and can minimise disruption to the public and traffic flow. 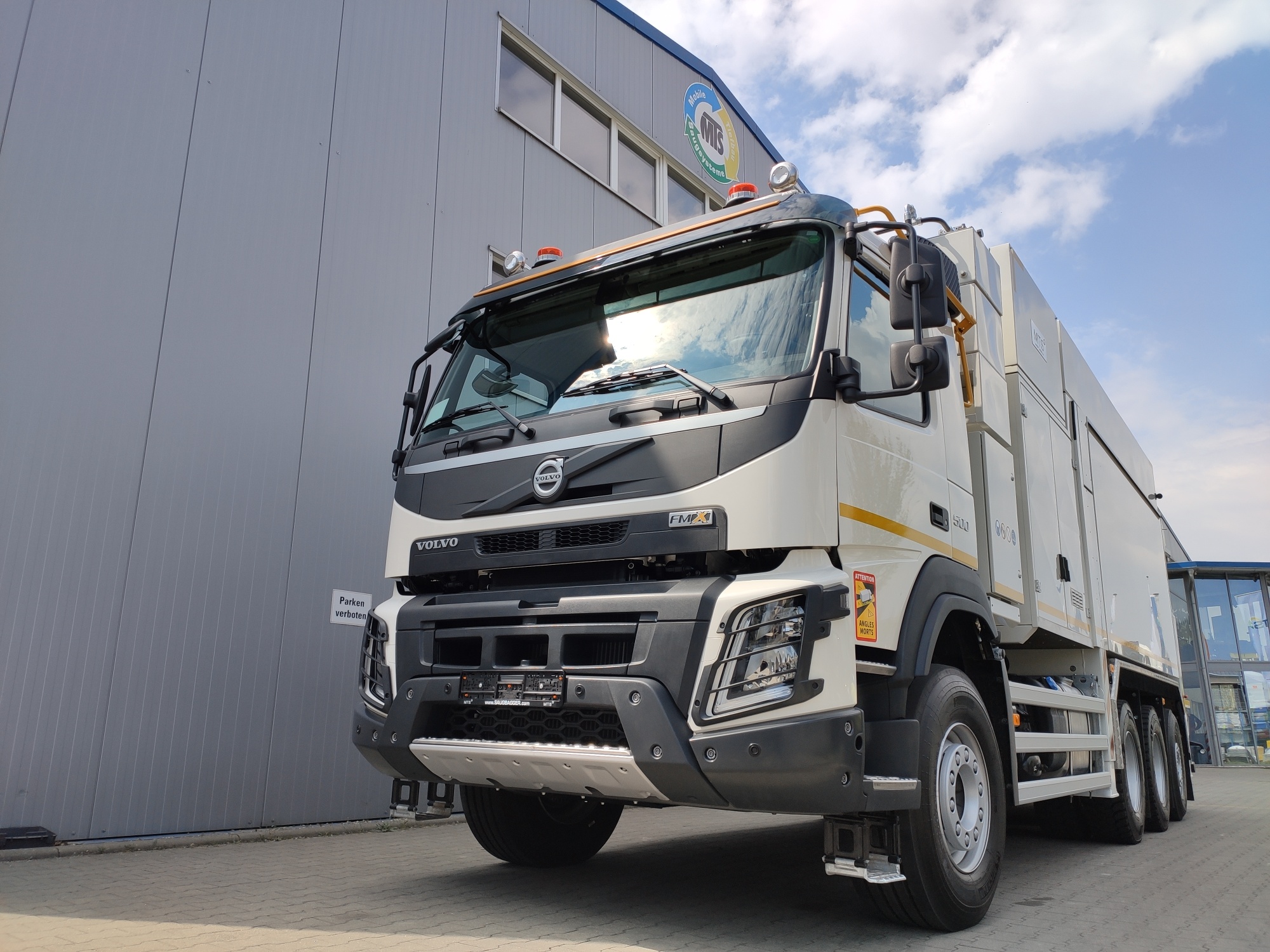 The Anchorator is a truly unique suction excavator, boasting bright vehicle livery designed by local school pupils within the Westhill area. The winning designs from each school were chosen, consolidated, and brought to life along with the collaborative logo featuring Friends of ANCHOR’s tulip and Nicol of Skene’s iconic thistle. The suction excavator’s name ‘The Anchorator’ was also thought up by the pupils.

The current Anchorator’s livery will be extended on to the brand-new suction excavators. 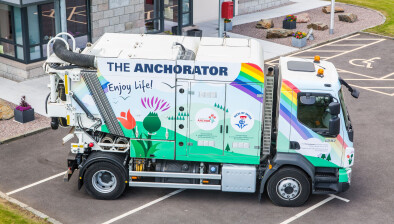 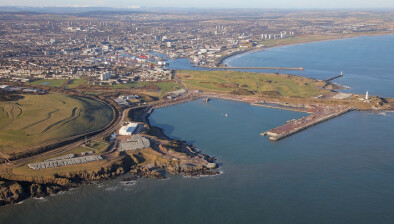 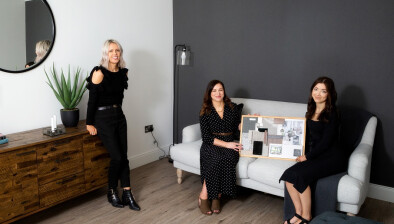 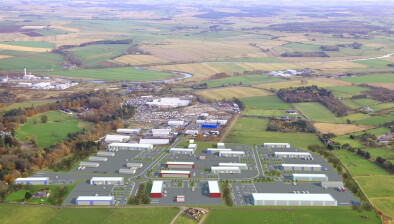