Number of homes and layout changes approved at Haddington site

East Lothian Council’s planning committee has granted permission for a change to the number of homes and the layout of a Mactaggart & Mickel development on the wider Letham Mains site at Haddington. 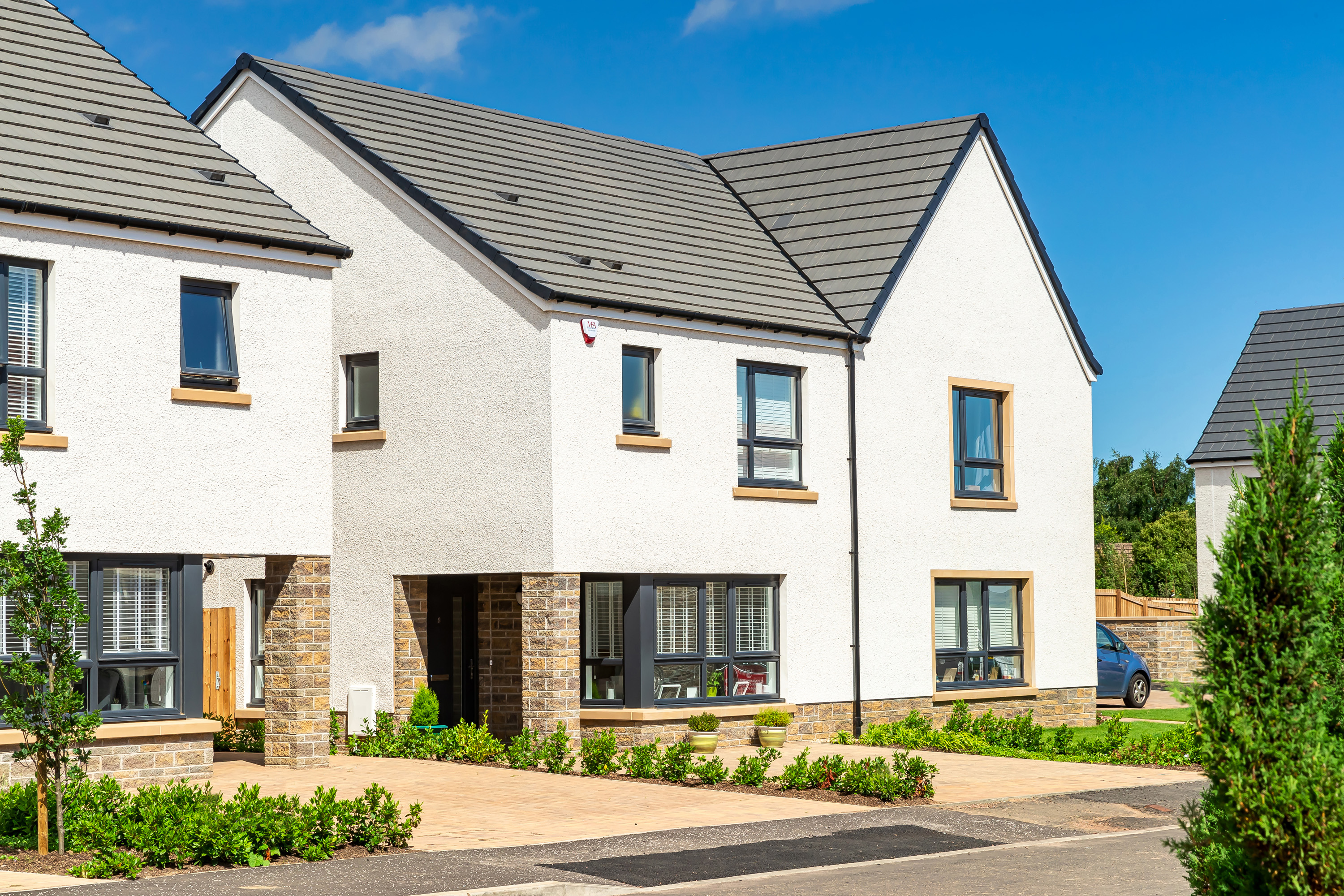 The section of the site had planning consent for 40 homes but the applicant proposed an increase to 43 homes plus an alteration to the site layout. The new plans would involve 10 three-bedroom homes, 23 four-bedroom homes and 10 five beds.

The developers said the change would address market demand for family living and home working.

A total of 18 objections were received, including a petition signed by 34 residents of Kerr Loan, who were concerned about the scrapping of a second access on to David’s Way, which they believed would increase the volume of traffic on their street and cause pedestrian safety issues.

Following a debate, committee members voted six to four in favour of approving the plans.