A new permanent bridge over the railway on Dumbarton Road in Old Kilpatrick has now re-opened. 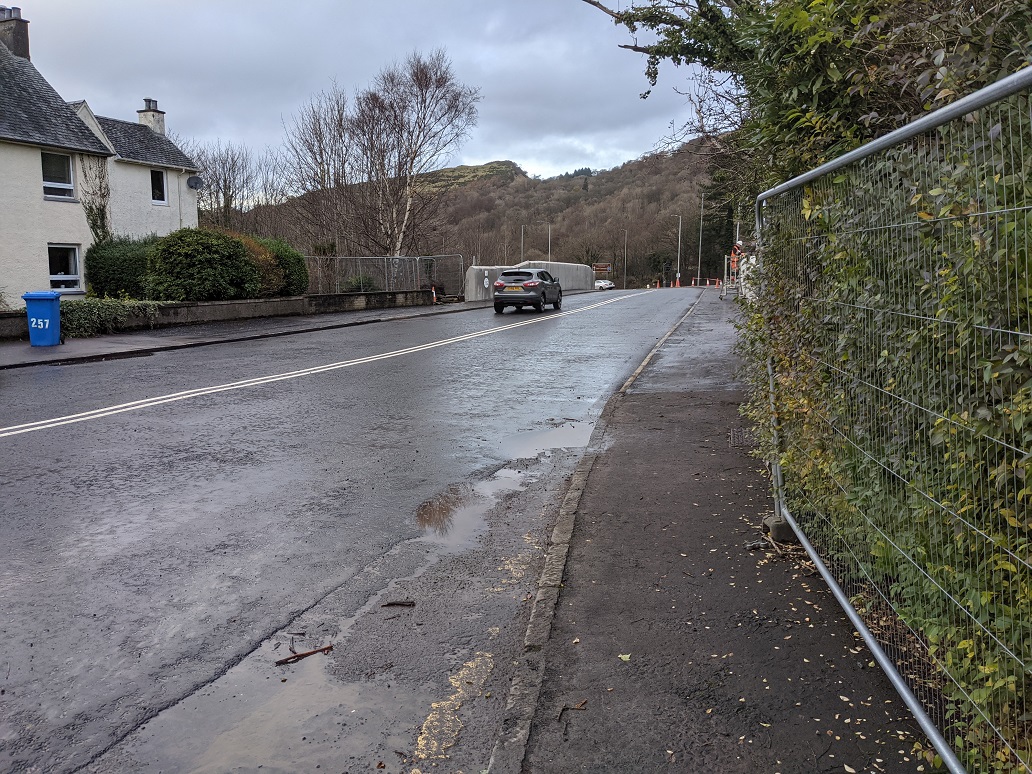 It follows the deterioration of the old structure, which left it unsuitable for the weight and volume of traffic which passed over it daily.

Last year, Network Rail put in place a £1m temporary bailey bridge to allow traffic to continue using the route but the new bridge will safeguard the route for the long term.

Drivers have been diverted via the A82 Great Western Road since work began in August but are now able to use the route again. The bus service will also return to normal following completion of the work.

“The investment we’ve made will benefit the community for years to come, while meaning rail and road users are less likely to experience disruption and delays to their journeys.

“I’d like to thank the community for their patience and understanding while we completed this vital work.”