Ryder Architecture has developed proposals for a new residential and mixed-use development in the heart of Glasgow city centre. 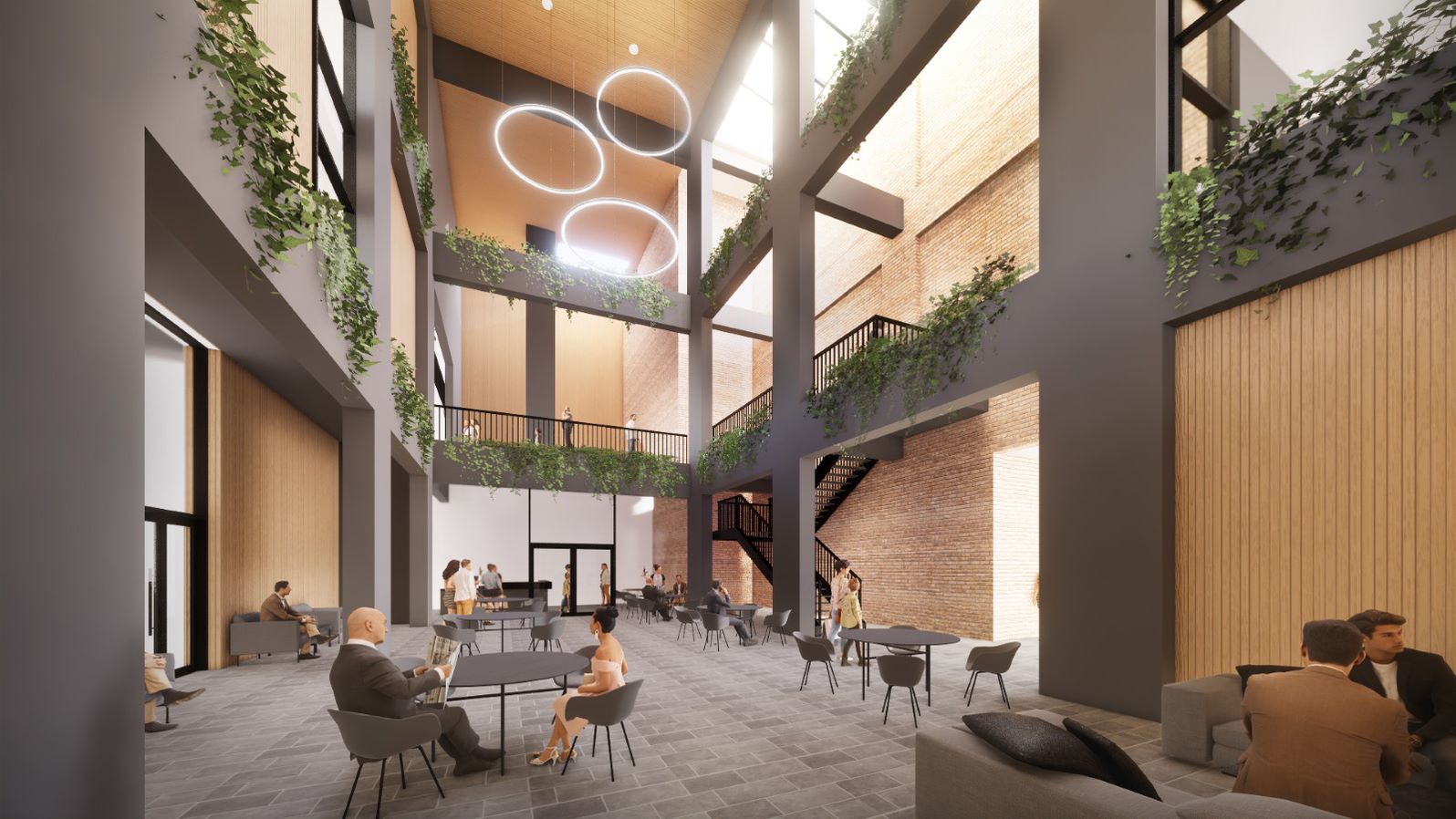 Submitted by Turley on behalf of Brickland Ltd, applications for planning, conservation area and listed building consents will see one, two and three-bedroom build to rent apartments and duplexes provided at 64-72 Waterloo Street.

The development aligns with Glasgow City Council’s aspiration to substantially increase the number of people living in the city centre close to existing facilities and services, also linking with the council’s goal of achieving net zero carbon by 2030.

The proposal will restore and repurpose key parts of the B-listed Distillers’ House which has been unoccupied and in a state of deterioration for some time. The building was badly damaged in a fire in the 1940s, which resulted in the original dome and roof features being removed.  As part of the redevelopment, these features will be reinstated – alongside several stonework repairs – to restore the elevations to their original splendour. 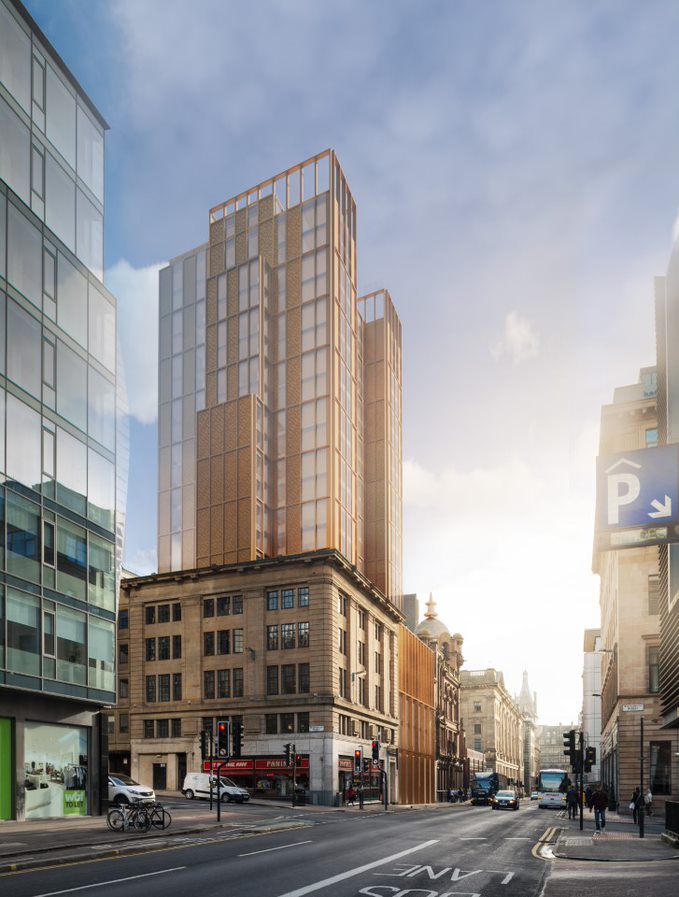 Once home to Wright and Greig Ltd distillers, Distillers’ House, also known as Coltas House, was designed by architect James Chalmers in 1898. Its southern and eastern façades fronting on to Waterloo Street are impressively decorated and adorned with sculptures.

A new build element will occupy the existing footprint of 70-72 Waterloo Street as well as the rear of the site. A complementary elevation will front onto Waterloo Street before rising to the site’s rear, accommodating the majority of the new homes with panoramic views across the city.

In addition to new homes, the proposal will create a major new meeting space at the heart of the site.  This will include various commercial and residential amenity uses, providing vibrancy to the area beyond the typical business hours of occupation in the Central Business District. 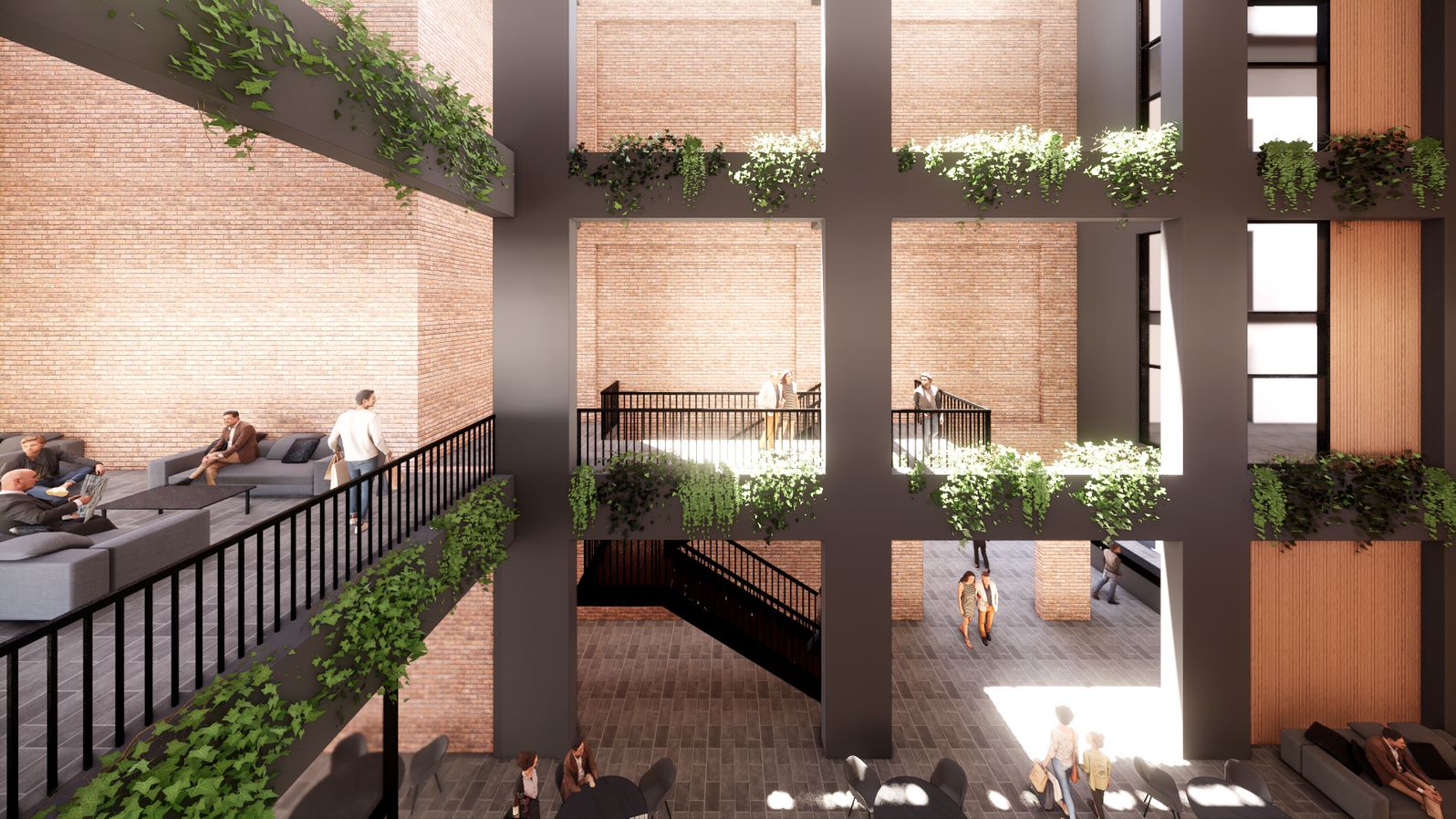 Darren Leary, chief operating officer of Brickland, said: “Brickland is delighted to be involved in this fantastic project which will provide high quality residential accommodation in the city centre. The build to rent sector is bourgeoning in Glasgow and we expect this development to make a significant contribution toward increasing vitality and vibrancy in the area, in line with Glasgow City Council’s aim of increasing sustainable city centre living.

“The heritage assets on the site, including the B listed Distillers’ Building which will be sympathetically incorporated into the new development, will create a fantastic offer for residents and have made this a fascinating project to work on.”

The delivery team includes Ryder Architecture, AA Projects, Woolgar Hunter, Futureserv and BB7. As part of the team, national planning and development consultancy Turley is providing planning, heritage, townscape and VIA, sustainability and economics services for the project.