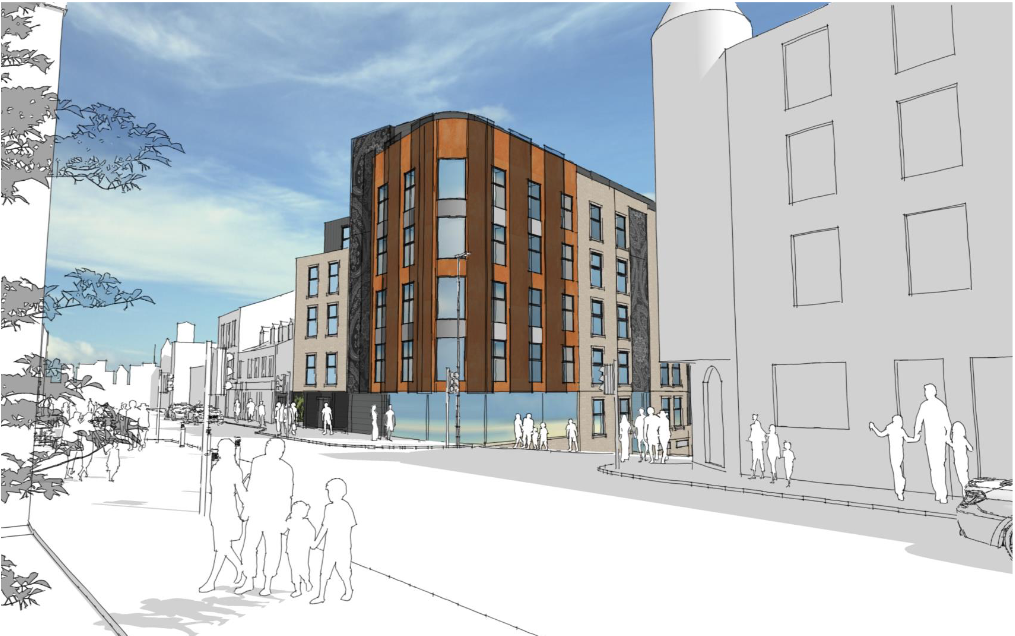 Plans to demolish the Leisureland amusement arcade in Paisley High Street and build student flats in its place have been approved.

Renfrewshire Council’s planning board approved plans which will see multi-storey accommodation erected at the site comprising of 150 studios.

The site is on the corner of High Street and Storie Street and adjacent to the University of the West of Scotland (USW) students’ union, as well as the campus being located to the south.

Concerns had been voiced about the size of the development in a prominent part of the conservation area, which is located just minutes from the museum. 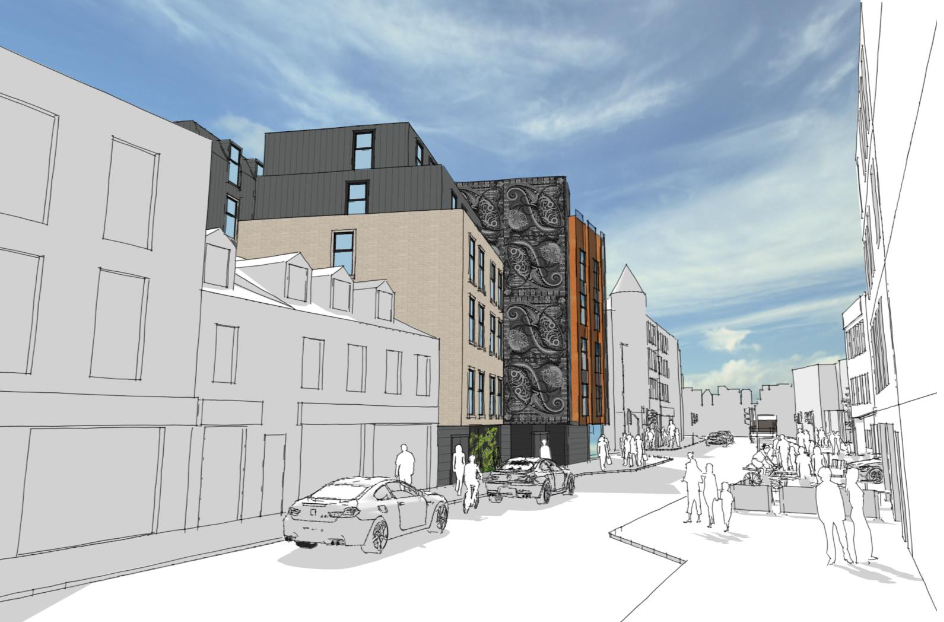 It remains uncertain whether Leisureland plans to relocate or close permanently.