Scotland’s biggest economic centres risk not achieving their net zero targets unless significant action is taken to upgrade and improve the buildings used by businesses before the end of the decade, according to new analysis by JLL. 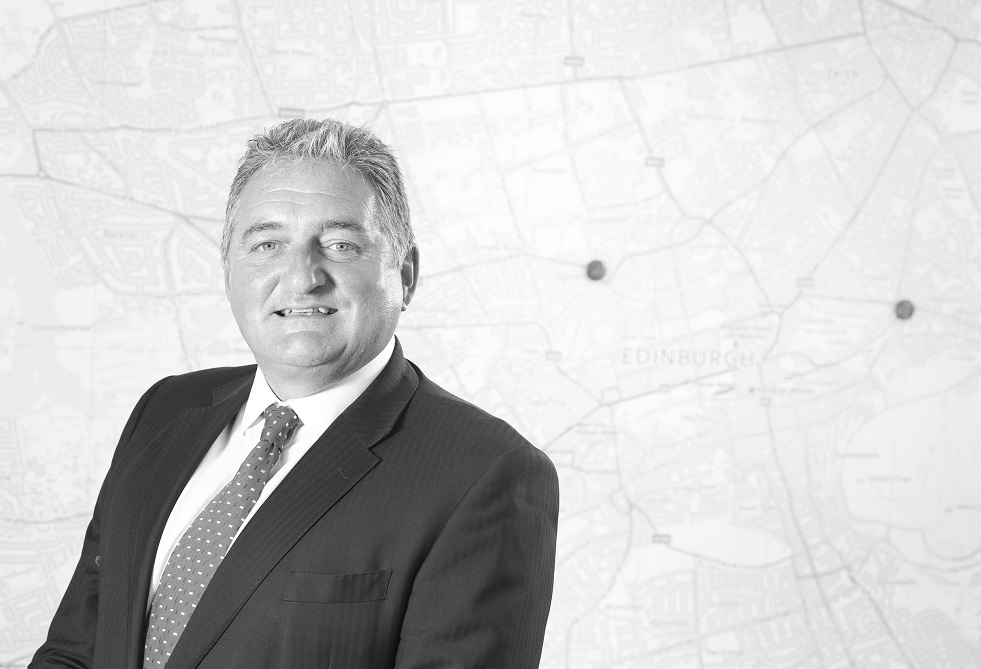 A new report, Sustainability and Value in the Regions, concluded that just 5% of offices in Edinburgh and 11% of offices in Glasgow have a BREEAM rating – one of the world’s leading sustainability assessment methods for master planning projects, infrastructure and buildings – of Good to Outstanding.

JLL’s report also found as yet there are no completed office developments in Edinburgh or Glasgow that have achieved the UK Green Building Council’s embodied and operational net zero carbon standard.

With the City of Edinburgh Council and Glasgow City Council both committing to achieve net zero status by 2030, JLL’s findings point to the need for a significant programme of office refurbishment and retrofitting across both cities over the next decade.

Doing so will support the green agendas of local authorities, but also office occupiers who are increasingly demanding more sustainable space. The office footprint of businesses with science-based sustainability targets in both cities has more than doubled in the past three years, to 341,530 sq ft in Edinburgh and 420,413 sq ft in Glasgow.

Alasdair Humphery, head of Scotland at JLL, said: “Demand for sustainable office space in Scotland is already outstripping supply. If this is not addressed with the urgency it warrants, we are unlikely to hit our net zero targets, both at a council and national level.

“We must also consider the makeup of the Central Belt’s city centres. Edinburgh’s World Heritage sites cover almost two square miles in the city centre with more than 75% of these buildings being listed. It’s a similar picture in Glasgow where there are 1,800 buildings that are deemed of special architectural or historical interest.

“Despite the challenges in retrofitting older buildings, investors are driving the agenda and sustainability is now frequently at the forefront of decision-making. It’s critical that office stock keeps up with these green ambitions and that our cities, despite their historical importance, aren’t held back by low-performing assets.”

Elaine Rossall, head of UK offices research at JLL, said: “COP26 has reinforced how important the next 10 years are for the future of the planet. The built environment accounts for around 40% of all carbon emissions but is even higher in many cities. If we’re going to achieve net zero status by 2030, our cities and commercial centres must change or risk undermining any regional efforts.

“The research indicates just how far short of those targets some regional office markets will be if, in addition to ongoing investment in new low carbon stock, the vast majority of existing offices aren’t improved via refurbishment or retrofit.” 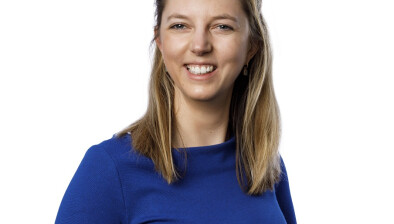 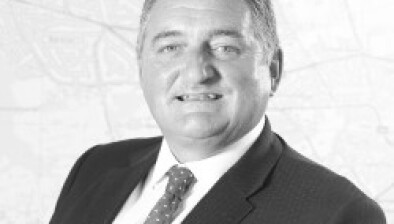 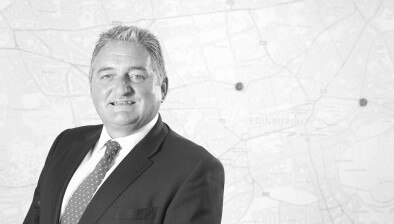 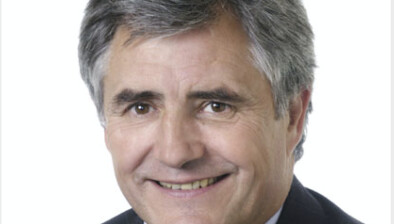