Proposals have been submitted for a multi-million-pound residential conversion of Downfield House in Dundee. 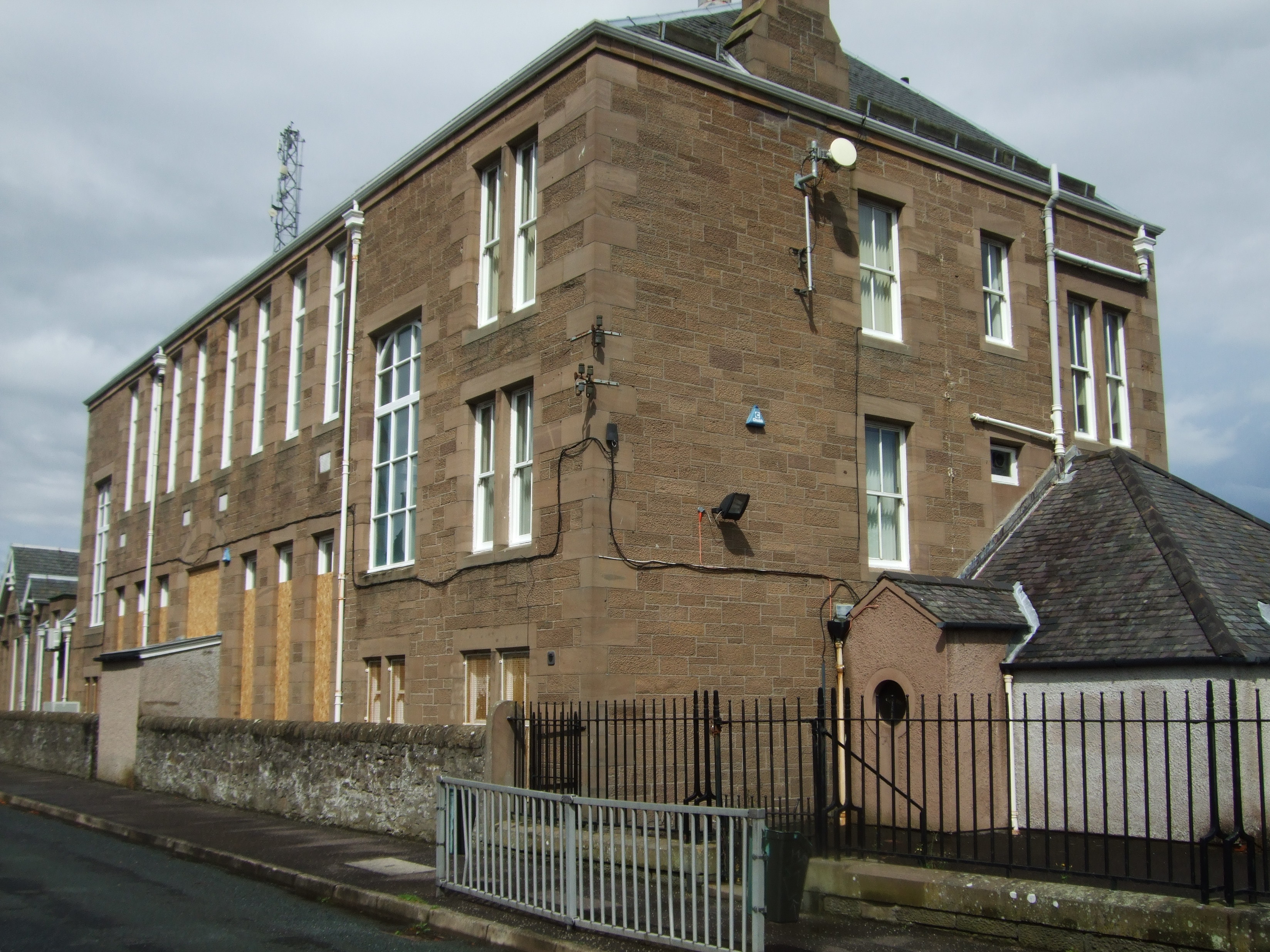 The Evening Telegraph reported that Downfield House has been purchased by Aberkell Developments for a price believed to be of almost £500,000.

The property was previously used by Dundee City Council after it had been converted into offices a decade ago.

He said: “We are really excited about it and it’s another great project for us to be involved in. I always think it is nice to re-use an existing building rather than demolish. The plans are to build nine flats inside the existing building, plus six new-build flats at the side and two new build houses beside the old building.

“We are providing quite a flexible campus with some large flats which may suit people with families and there are two-bedroom flats which could maybe suit young professionals or even a retired couple.

“Our clients Aberkell are currently working on a few similar projects in Dundee, including one in Rankine Road and re-developing an older, traditional building there which I believe may have been a care home.

“Aberkell are very much going into this development wholeheartedly and have the same ethos as us to keep the existing buildings and convert.

“The property at Downfield House, I think, used to be used by the council for their IT centre. Once all the permissions are in place it will take maybe a year or so to develop the site. So it could probably be finished in the spring, or summer of 2021, fingers crossed.”

Mr Frullani added that the project will require a lot of local labour.