Glasgow City Council has launched a consultation on the proposed regeneration of the St Enoch district in the city centre. 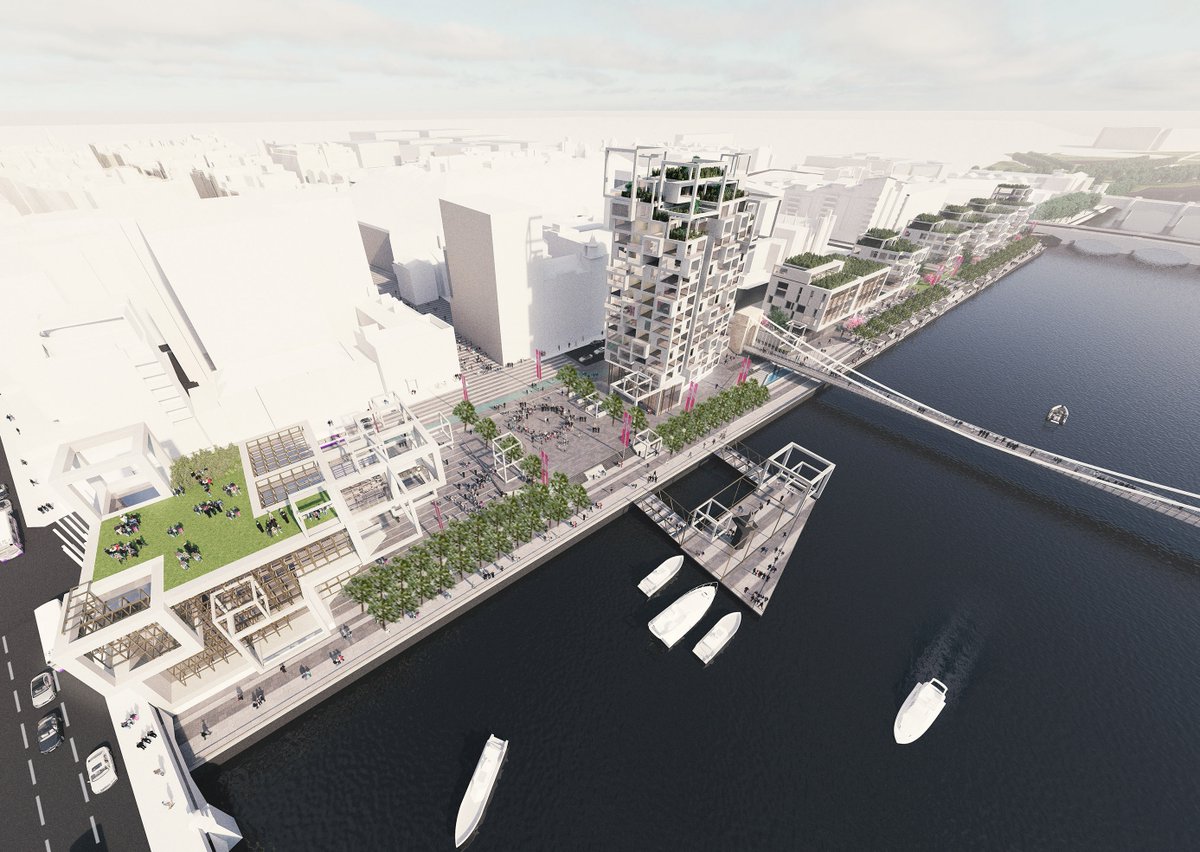 Plans presented by the council last week include the creation of a River Park along both banks of the Clyde; the development of more green and public spaces; establishing a lively waterfront district that both attracts more people to live there and increases the vibrancy of the city centre; a better connected district with an increased active travel network and less congestion; improving the area around Argyle Street Station; and more night-time economy attractions.

The St Enoch district is one of nine districts identified in the council’s City Centre Strategy, and is the third - after Sauchiehall/Garnethill and the Broomielaw - to commence a consultation on the best way to take forward its future development. 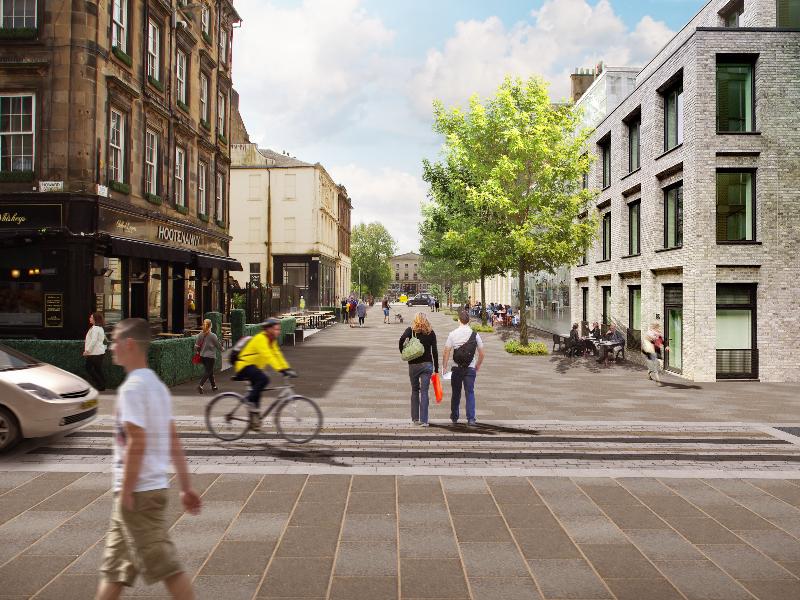 This district is seen as a diverse, dynamic and distinctive city quarter with connections to the wider city centre and communities on the south banks of the Clyde, with gaps that present potential for mixed-used development that includes a residential component. It forms the main frontage to the Clyde in the city centre, and will benefit from the Glasgow City Region City Deal Avenues project.

The St Enoch District Regeneration Framework (SEDRF) has been developed collaboratively by a multi-disciplinary team led by Austin-Smith:Lord and MVRDV, who worked with local residents and businesses, stakeholders and other organisations. The consultation will offer further opportunity for local parties to input to this process and comment on the proposals. The final SEDRF and Action Plan will be produced after the consultation period has concluded on August 9. 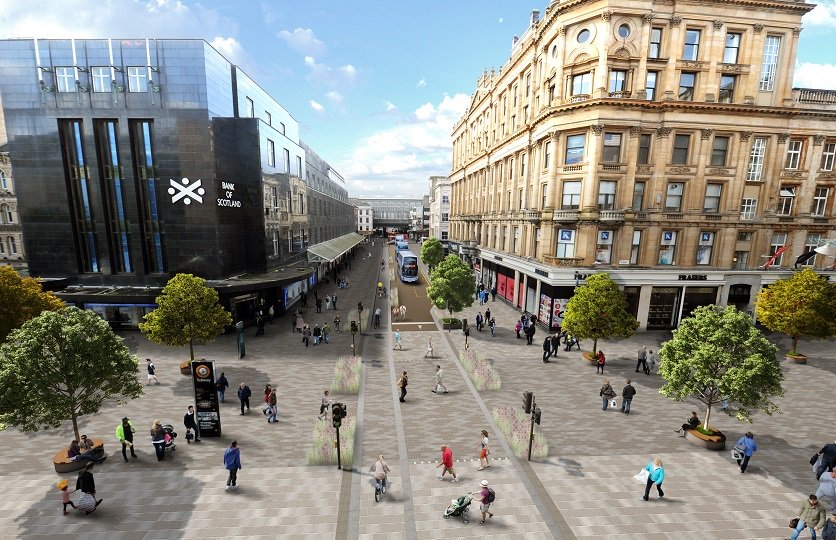 Council leader Susan Aitken said: “The St Enoch District is one of the most historic in our city centre, but its true potential just hasn’t been realised. However, these new proposals - which reconnect the community with the River Clyde - have the potential to absolutely transform how people see St Enoch as a place to live, work and socialise. We have worked closely with residents and businesses to bring them together and, over the next couple of months, everyone with an interest in the area will have another opportunity to get involved and let us know what they want for St Enoch.”