National Grid Electricity Transmission plc (NGET) and Scottish Power Transmission plc (SPT) have agreed to pay a redress package of £158 million for delays to the Western Link Project, following an investigation by Ofgem. 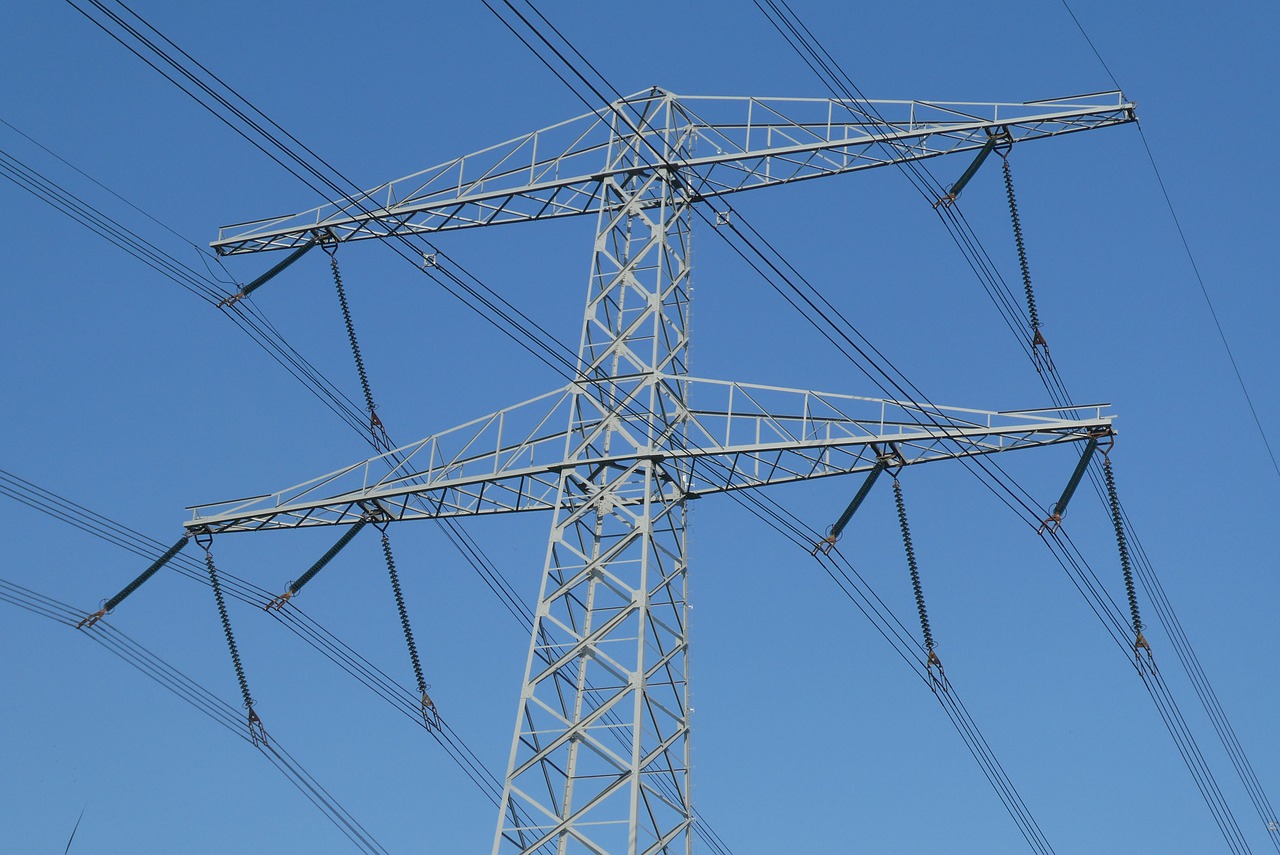 Western Link is a transmission project worth around £1.2 billion, providing a major subsea electricity link between Scotland and Wales. The link was designed to transport electricity, often from green sources like offshore wind, between Scotland and Wales. It provides an additional 2,250MW of capacity, equivalent to powering over two million homes, and is crucial to helping Britain reach its targets of net zero greenhouse gas emissions.

The two-year delay restricted renewable generators in Scotland exporting electricity to England and Wales, because at times there was not enough capacity to do so.

Because renewable generators in Scotland were unable to transport the energy they were generating, National Grid ESO would have sometimes had to reduce the output from windfarm generators to protect the electricity system. This ultimately led to higher costs for consumers.

NGET and SPT own the licence for the project and contracted with a contractor to deliver it. The link fell two years behind its expected delivery date of March 2017 to June 2019.

Ofgem’s investigation found that the root causes of the delay were problems with manufacturing processes, installing the cables and commissioning tests. It acknowledged that NGET and SPT did not cause or exacerbate the delay.

Ofgem holds NGET and SPT ultimately responsible, as licence holders, for the delay caused by their supply chain.

Around £15m of the redress package will be paid into the energy regulator’s Redress Fund, which is operated on its behalf by the Energy Saving Trust and allows companies to pay a sum of money to appropriate charities, trusts, organisations or consumers as a result of breaches of licence conditions. The remainder of the redress package will be returned via reduced system charges. These charges are ultimately paid for by consumers as part of their overall electricity bills, so consumers will benefit from this redress package through lower bills.

Ofgem recognises that consumers have benefited by a further £100m because of the companies’ financial management of the project and their contract management strategy. Ofgem’s network price control ensures this is returned to customers through lower system charges.

Cathryn Scott, Ofgem’s director of enforcement and emerging issues, said: “To deliver the UK’s climate change ambitions, more of our electricity will come from renewable generation. This is already happening, with offshore wind and other projects in development. Innovative projects such as the Western Link are vital in moving clean energy from where it’s produced to where it’s needed.

“However, they must be delivered on time and to the standards agreed. Where they are not, as the energy regulator, we will hold the licensees accountable.”

A spokesperson for SPT said: “Western Link is an example of the innovative infrastructure and bold vision required for Britain to reach its net zero goals, delivering green energy to where it’s needed and enabling a more efficient electricity system.

“Since becoming operational it has allowed the transfer of renewable electricity to supply the demand of more than two million homes every year. It’s expected to continue to deliver for decades to come, boosting the UK’s net zero ambitions at the same time as saving money for consumers.

“The scale of the project (262 miles of cable, of which 239 miles is under water), as well as the cutting-edge technology involved, meant a complex construction and delivery phase. From the outset the joint venture worked hard to protect consumers against delay and deliver the most efficient and economic approach, with the new technology utilized meaning fewer cables were required, minimizing costs and disruption to local communities.

“Despite these efforts, which have been recognised by Ofgem in their investigation - and the fact that the Link was in operation and providing benefit for significant parts of the period identified - the joint venture recognises it is ultimately accountable for the delay and has therefore agreed to the redress package. The package includes a £15m payment into Ofgem’s redress fund and £143m being returned to consumers in payments through mechanisms outlined in the price control, ensuring NGET and SPT will not benefit from the delay by resetting the allowances received to equal actual expenditure.” 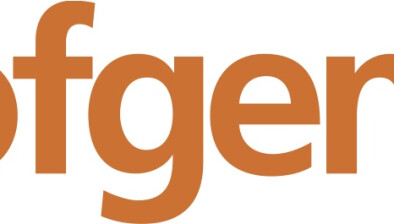 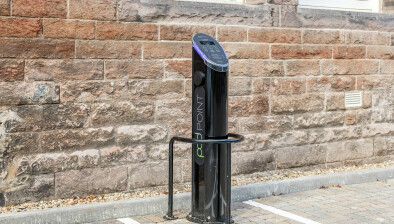 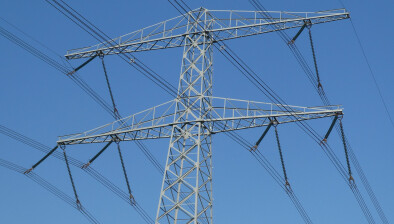 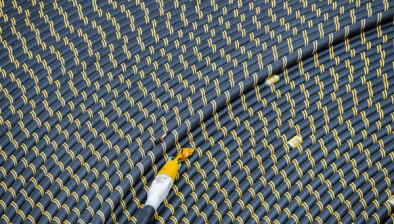