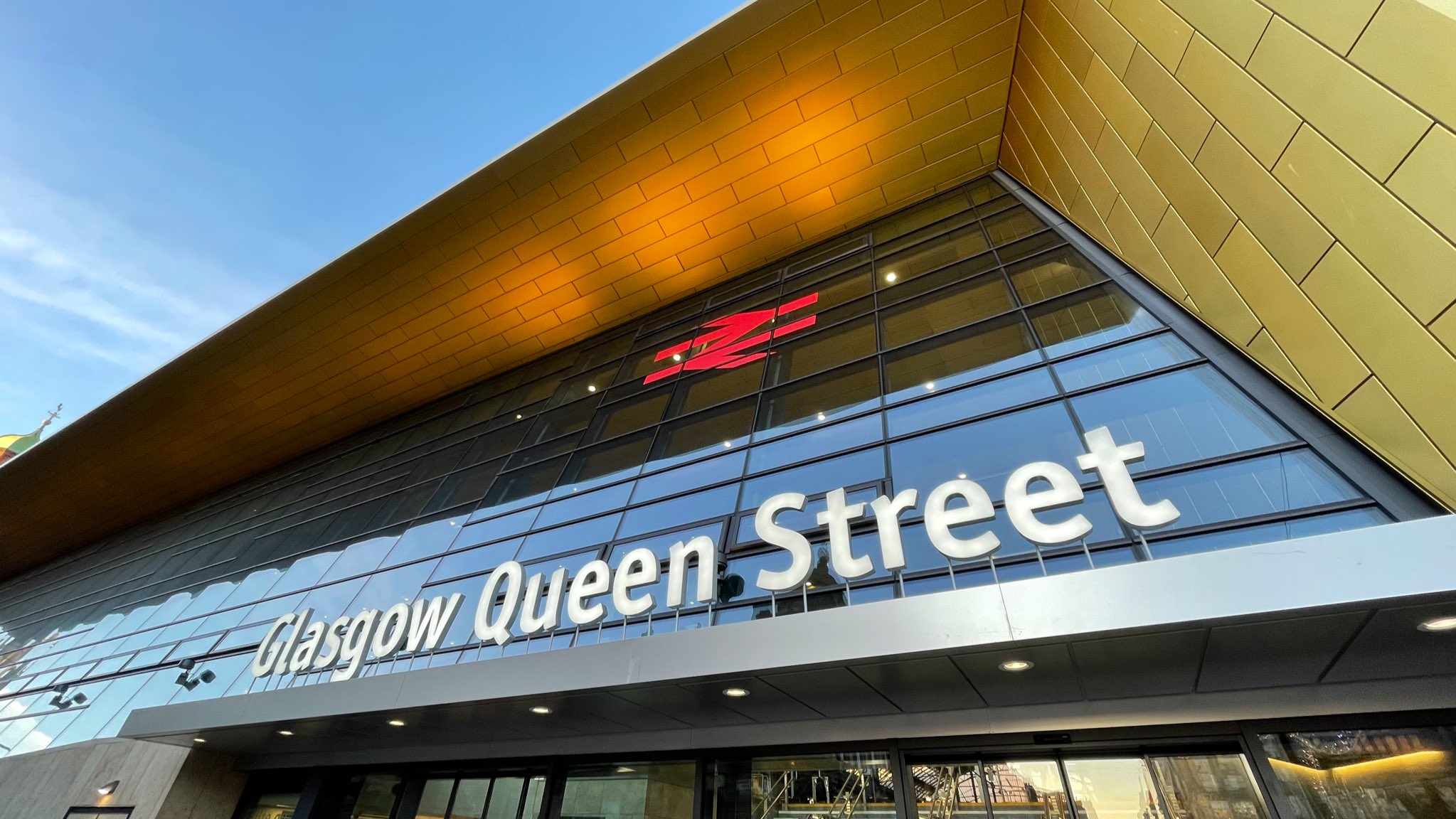 The Rail Business Awards recognise and celebrate achievements in every aspect of the industry, from daily operations, safety and customer service to technical innovation and major projects.

The redevelopment of Queen Street represents an integral part of the Edinburgh Glasgow Improvement Programme (EGIP) - a significant strategic investment funded by the Scottish Government and delivered by Network Rail.

Over the four years of delivery, from 2017 to 2021, teams from across Transport Scotland, Network Rail, ScotRail and main contractor Balfour Beatty worked collaboratively to redevelop Scotland’s third busiest station while it remained fully operational throughout.

Although the redevelopment was the final part of EGIP, it was key to the strategic delivery of the wider outputs of electrification of the main line between Edinburgh and Glasgow via Falkirk High - allowing the introduction longer, greener electric trains, increasing capacity to manage passenger growth and enhance service provision.

“To win the Station Excellence Award is testament to all who have worked tirelessly on the project, from our engineers and contractors to the station team - their commitment and dedication was to get the job done with minimal impact on passengers and the wider public.

“At the very early stages, collaboration was key to creating an integrated team, with everyone working to achieve the same end goal - a striking, iconic new station in the heart of Glasgow that has truly transformed the passenger experience. The new station also celebrates Queen Street’s rich heritage and embraces a vibrant, sustainable and greener future that is the direction of travel for Scotland’s Railway and our commitment to decarbonising passenger rail services by 2035.”

The redeveloped station includes a larger concourse than before with double the circulation space for passengers (increasing from 900m2 to 2002m2), and it is also fully accessible with lifts into the new building from Queen Street and step-free access from Dundas and North Hanover streets.

The facilities for customers have also been improved with a new travel centre, toilets and Changing Place to help those travelling with more complex care needs.

Work on redevelopment began in 2017 when engineers started to demolish the 1970s buildings in front of the Victorian station to clear the space for the new expanded concourse.

Over the course of a year, more than 14,000 tonnes of material was removed from the site as mini-diggers were used to demolish the buildings piece by piece from the top down.

Around 94% of the demolition material was recycled – some of it even returned to the station to be used in the foundations of the new concourse.

In December 2018 the expanded station’s steel frame began to go up, and Queen Street truly took on its distinctive new shape in September 2019 when the last of the 310 glass panels on the station frontage was installed.

Inside, the station’s old travel centre and staff accommodation block on Dundas Street gave way to a lengthened platform 1. Platforms 2, 3, 4 and 5 were all extended by 26m and all platforms electrified to accommodate ScotRail’s new, longer Class-385 electric trains.

The completion of the redevelopment of Queen Street in October 2021 means EGIP overall has delivered 150 single track kilometres of new electric railway in Scotland.