Falkirk Council is to invest £220 million over the next five years in various infrastructure projects. 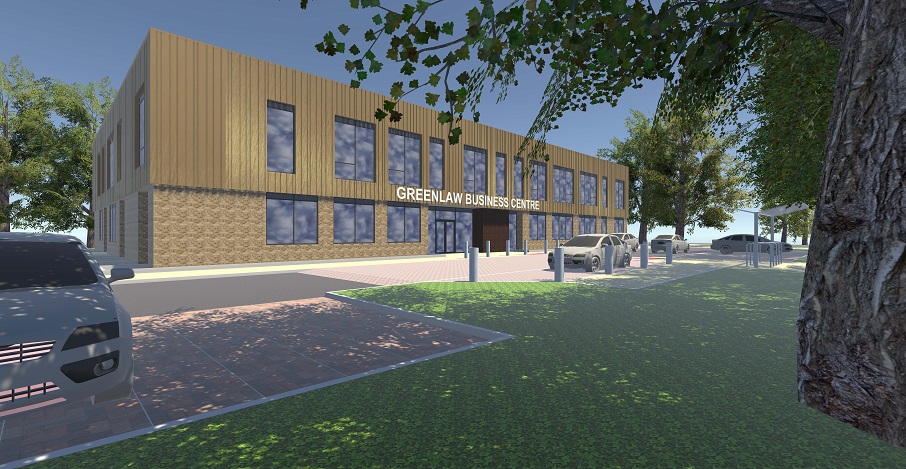 A £40m, five-year investment in Renfrewshire roads, cycling routes and pedestrian paths represents the biggest ever investment of its kind.

A further £5.5m will be invested to support regeneration to the south of the Glasgow Airport Investment Area and provide greater economic connectivity between Paisley town centre and the Advanced Manufacturing Innovation District Scotland.

East Renfrewshire Council announced details of significant investment worth a total of £212m in a range of infrastructure projects.

These projects include new nurseries, schools and improved leisure facilities as well as the first new council houses in the area for a generation. A fresh commitment to spend an extra £15m on the area’s roads was also announced.