The development of Europe’s only Marine Technology Park on bank of the Clyde moved one step closer to becoming a reality this week. 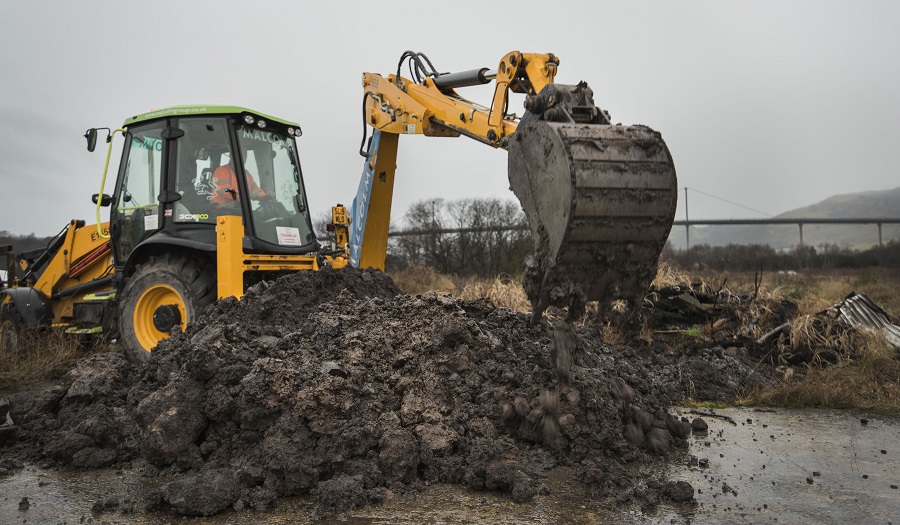 Malin Group’s staff and contractors were on site to begin the early stages of the site remediation for innovative project which will create 1,000 skilled jobs.

News of the first steps towards development of the site comes a week after finance secretary Derek Mackay revealed his ‘Clyde Mission’ – a plan to boost the river’s traditional strengths in shipping and marine engineering, while aiming to breathe life into derelict land alongside the waterway.

Malin managing director John MacSween said: “We are excited about the potential that the Marine Technology Park offers Scotland’s marine industry and it was encouraging to see diggers on site this week as the work to develop the site gets under way.

“The assumption with industry, especially the type of heavy industry traditionally associated with the Clyde, is that it has a negative impact on the environment. 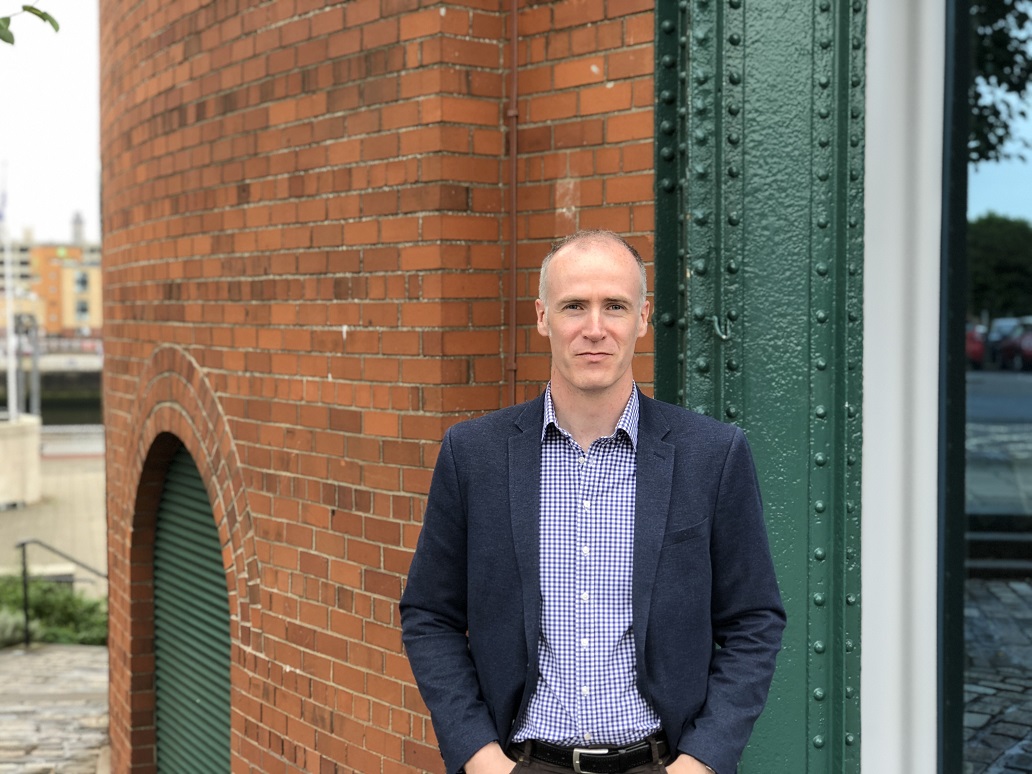 “The Marine Technology Park marks a departure in that respect. Environmental remediation and protection is a major consideration for us and Malin’s development of the site will have a positive environmental impact. The measures we are taking will offer ongoing environmental protection for the River Clyde and provide long term benefits for the river, fish and other marine species.”

A team of experts including microbiologists from the University of Strathclyde will work closely with West Dunbartonshire Council and SEPA, using pioneering Bioremediation techniques to responsibly degrade the oil contamination at the site. Ecologists are also advising on measures to prevent any harm to wildlife before work activities commence.

Remediation of fossil fuel sites is likely to become more prevalent in the years to come as the sector is phased out to address and mitigate the climate emergency. 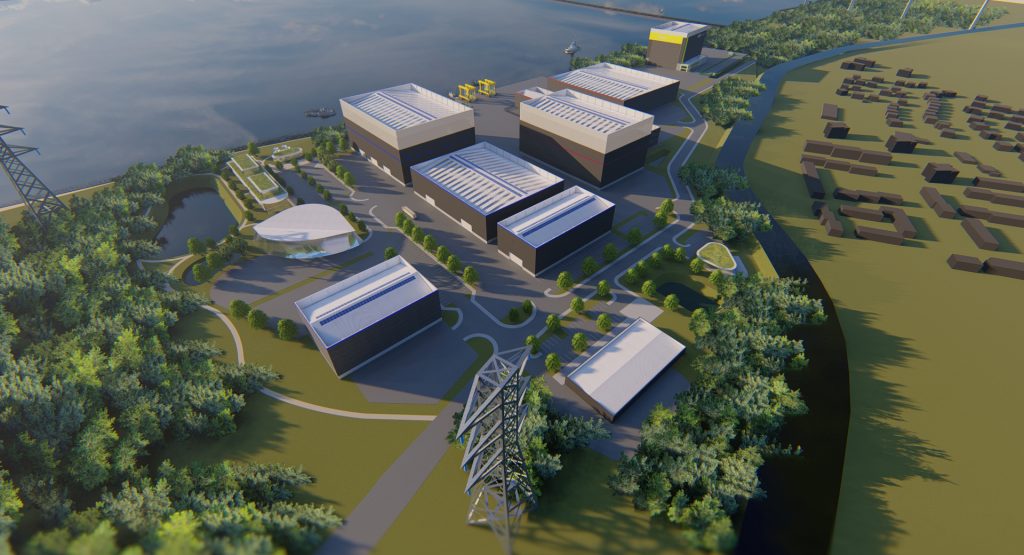 The Scottish Marine Technology Park is to be built in Old Kilpatrick, with a recent economic impact study suggesting that it will result in almost 1,000 new jobs for the unemployment blackspot. The Park will become a centre of excellence for Marine Engineering and complex marine manufacturing. A number of companies have already expressed an interest in becoming tenants within the site.

A centre of excellence for the marine industry, it will include a large fabrication facility, a deep-water jetty with a 1,100-tonne ship hoist – the largest of its kind in Europe – as well as a range of modern, on-site amenities.

Malin Group already has a number of industry partners strongly considering relocating to the park and the plan is that it will become a centre of excellence for the industry. The SMTP is due to be operational by 2024.