An agreement has been signed by renewable energy company RES to support a four-year engineering apprenticeship with Brora-based Edward Mackay Contractor. 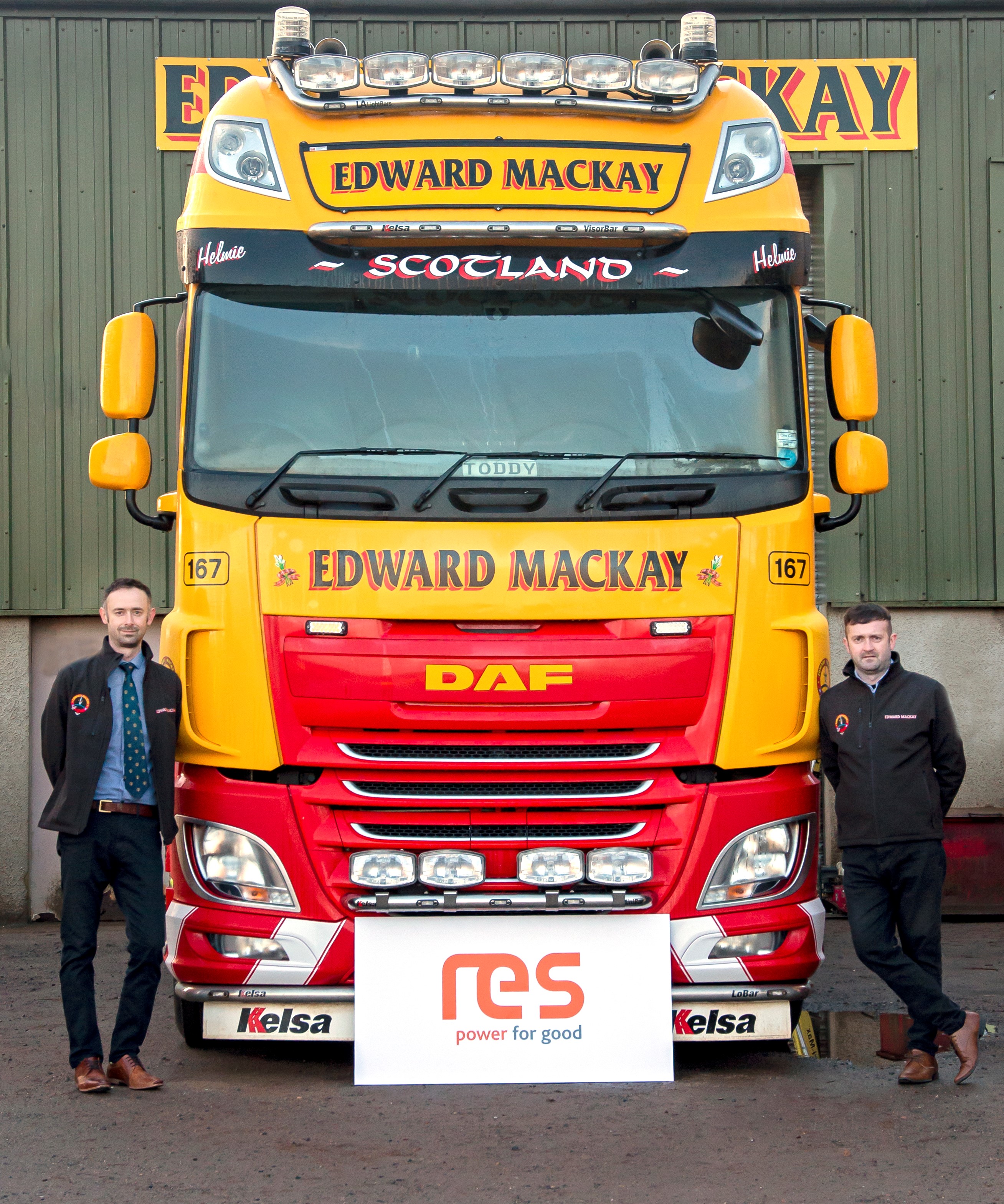 The apprenticeship will provide a young person residing in the Brora, Golspie or Helmsdale area with the opportunity to build valuable knowledge and skills on the job with Edward Mackay, whilst also working towards an HNC qualification in civil engineering.

Gavin Shirley, development project manager at RES, said: “From public consultation on our Kintradwell Wind Farm proposal, one of the key priorities for the community was establishing real local jobs. In response to this we partnered with Edward Mackay - who employ around 100 people in the local area - and signed an agreement giving them right of first offer on the civil construction work, should the project receive consent.

“Furthermore, we also wanted to demonstrate our commitment to Edward Mackay and the wider community in the short term by supporting a local apprenticeship. We believe that this apprenticeship will give a young member of the community a fantastic career opportunity to develop a wide range of skills and experience with a local business.”

Liam Mackay, director at Edward Mackay, added: “We’re really delighted to be able to offer this apprenticeship in partnership with RES as it’s a great opportunity to support and upskill a young person in our local community. We have been engaging with Golspie High School and already received interest from pupils, so we plan to start the apprenticeship towards the end of the summer.

“It’s great that RES has stepped up and shown such a willingness to work with local businesses and our young people around their proposed Kintradwell Wind Farm. If we’re going to successfully transition to renewables we need local communities and businesses to benefit and that’s exactly the approach RES is taking here.”

A Section 36 application for the 15-turbine Kintradwell Wind Farm proposal, which lies approximately 8km north of Brora, was submitted into planning in February and if consented the project would be capable of generating enough clean, low-cost electricity for approximately 70,000 homes – helping to make an important contribution towards net-zero carbon targets and tackling climate change.

In addition, Kintradwell is predicted to deliver approximately £4 million of economic benefit to the local area in the form of jobs, and use of local services as well as at least £18.5m in business rates to The Highland Council during its operation.