The architects behind the proposals to transform one of Dundee’s oldest jute mills into modern flats are to submit revised plans for the site amid concerns from Historic Environment Scotland. 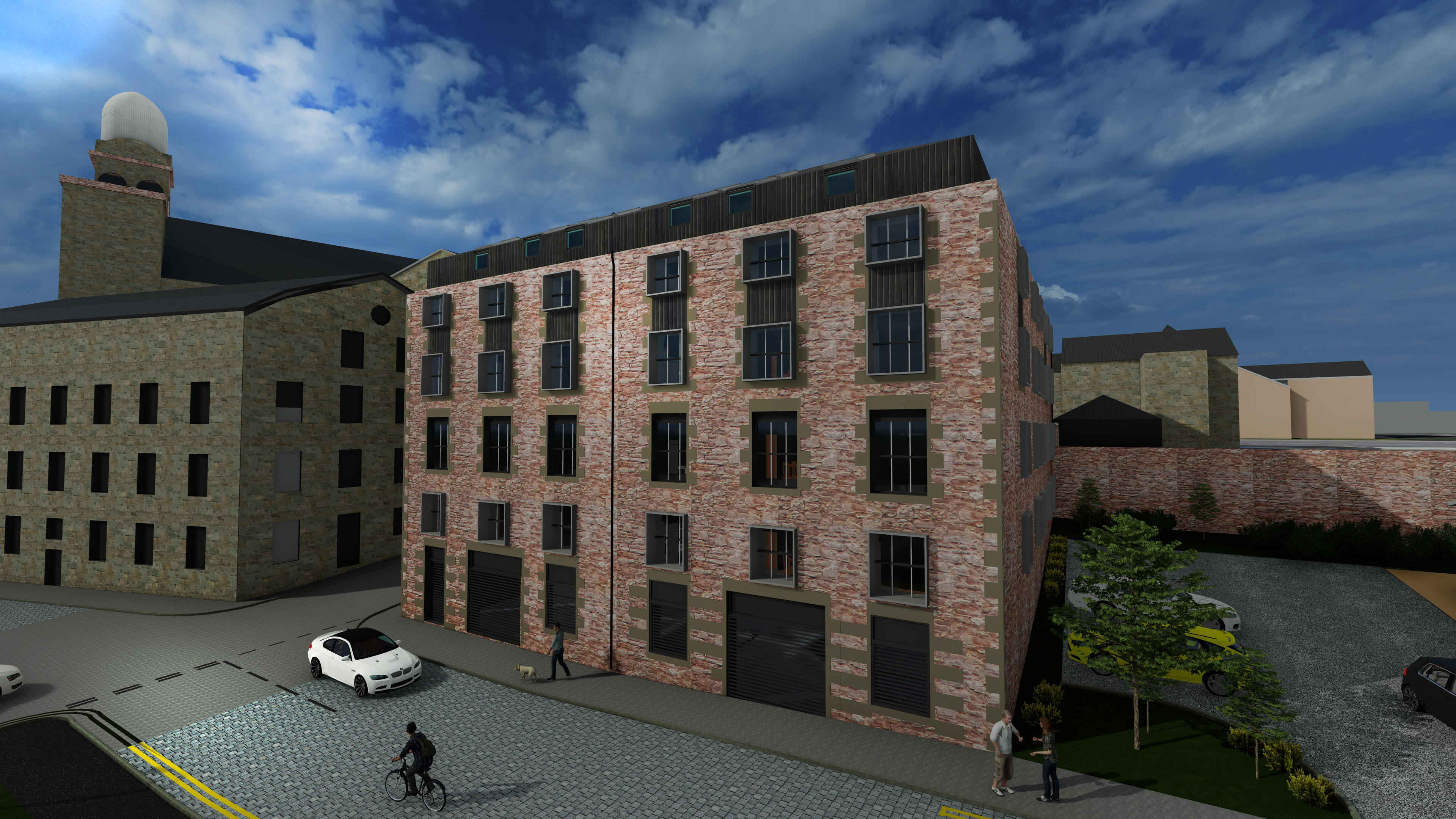 The development, which was submitted for planning by architecture firm Brunton Design earlier this year, would be the latest in a line of reinventions at the Lower Dens Works, which was built in 1828.

However, following a visit to the site, preservation experts from Historic Environment Scotland revealed concerns over aspects of the proposals, and all involved agreed that parts of the design – including the roof – should be redesigned. 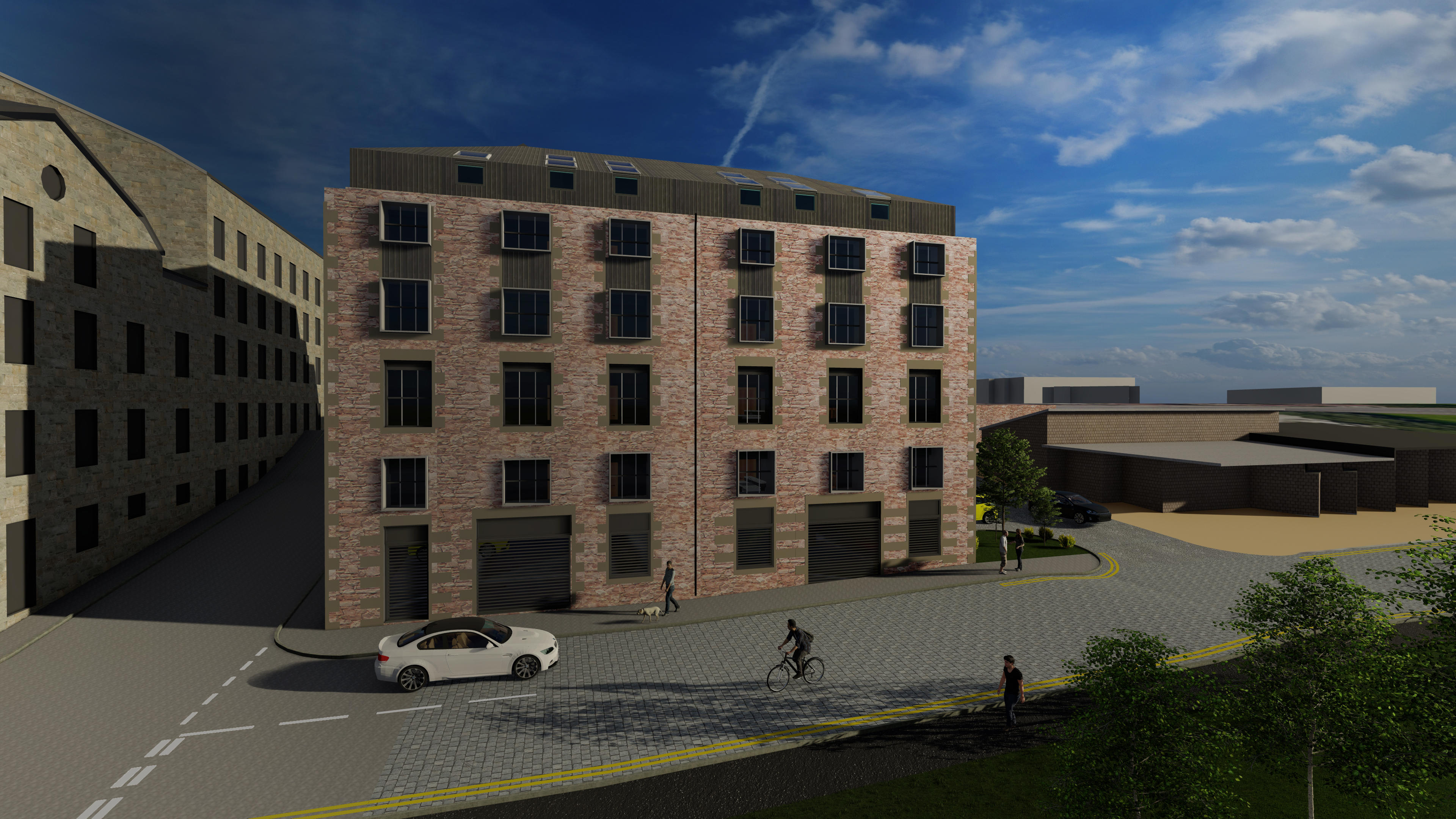 Allan Mudie, a partner in Brunton Design, said the plans have been withdrawn but will be put to city planners again before 2019 is out.

“We met with Historic Environment Scotland at the site and they had a number of suggestions to amend the proposals which meant they would be more likely to support it,” he told the Evening Telegraph.

“We’re trying to retain as much of the building’s facade as possible but we were initially unable to do that because we wanted to cram in as many flats as possible. 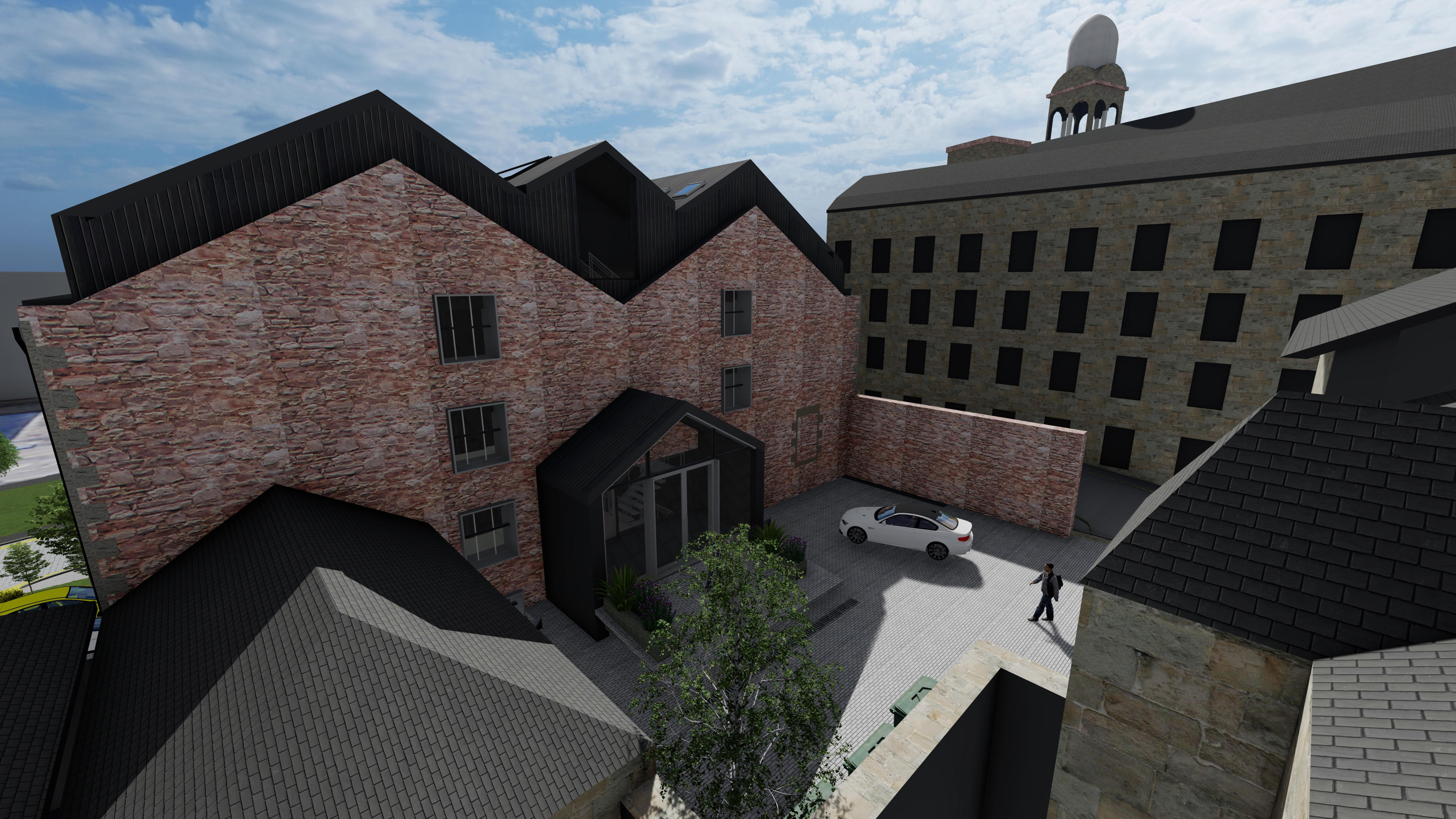 “Everyone – Historic Environment Scotland and the planning department and our clients – wants it to go ahead so a compromise has been made. It’s all very much looking good. We’ll be in a position to submit it this year.”

All images courtesy of Brunton Design