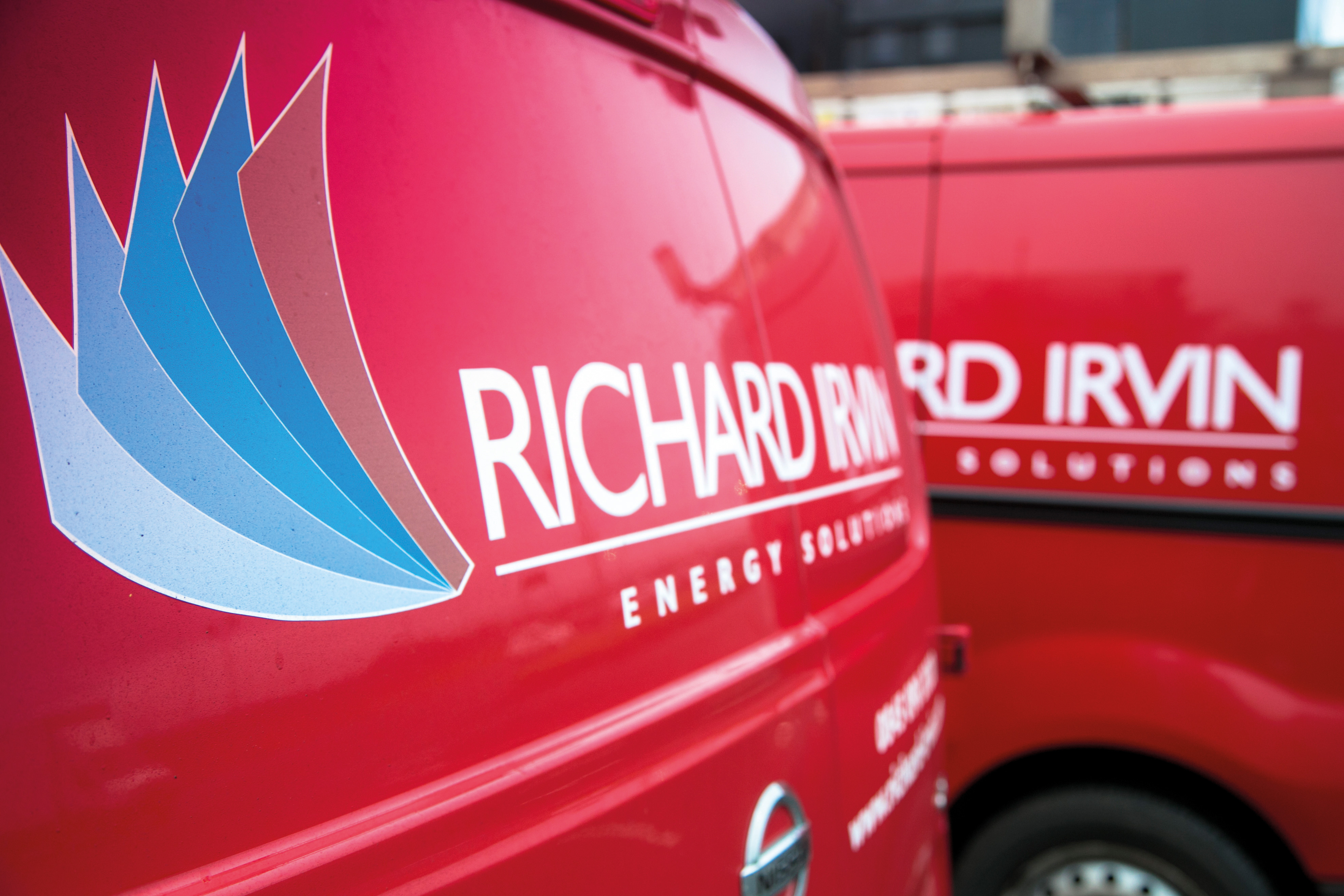 Facilities management services provider Richard Irvin FM (RIFM) has won a series of new contracts in Scotland and the North of England.

The contracts and frameworks cover its housing, mobile, managed services and project divisions, with a combined value of over £670 million.

The wins underpin a strong business performance for RIFM so far in 2022, thanks to long-term relationships with over 170 customers across all of its divisions, many of which have been using its services for over five years.

In Scotland, RIFM has won a landmark £7m long-term contract to provide energy management and project services for care organisation, Erskine, which supports ex-servicemen and women in Scotland. As part of its commitment to the relationship, RIFM has appointed a veteran Esther Richard to help deliver the contract, which will cover the provision of mechanical and electrical services, building fabric and grounds maintenance.

Also in Scotland, RIFM has won three framework placements and one new contract. It has been awarded a contract by Highland Reserve Forces & Cadets Association to provide domestic and commercial gas servicing and a four-year extension to its current domestic gas servicing contract with Highland Council. It has also been appointed by Aberdeenshire Council on its hard facilities management frameworks with a value of £4.8m over four years, which includes being engaged for Lifecycle Component Replacement works required to maintain the operational life of a council building and Aberdeen City Council on its multi-trades framework relating to both its housing and commercial estates.

For Falkirk Council, RFIM has been appointed to its framework which is worth £4.4M over two years, to provide domestic gas boiler and appliance maintenance, and annual maintenance and servicing checks.

In the North, the firm has been appointed to a new housing framework, EN:Procure. It is anticipated that the framework offers a pipeline of £650M over its four-year lifetime, for installation, servicing, maintenance and repair works. Efficiency North is growing its social housing landlord membership across the whole of the North of England. It will also be instrumental in continuing the success of Efficiency North’s strategy to support social mobility in the communities of member landlords by boosting local training and employment opportunities.

RIFM has also been appointed by North Tyneside Council to undertake electrical repairs and upgrades, including replacing distribution boards, upgrading earthing and replacement of electrical accessories with kitchen upgrades and associated works for domestic properties. The framework is worth £4M over four years.

Mark Buchan, chief executive officer of Richard Irvin FM, said: “The business has emerged from the pandemic in good strength and this is evident from the recent contract and framework appointments which present a fantastic opportunity to fuel growth and consolidate our market-leading position in Scotland and the North of England. I want to thank the team for working tirelessly to service clients over the past two years and ensuring Richard Irvin FM is fit for the future.”