The Scotland and Northern Ireland Plumbing Employers’ Federation (SNIPEF) has appointed a new president to lead the campaigning trade association as it continues to guide the sector into the recovery. 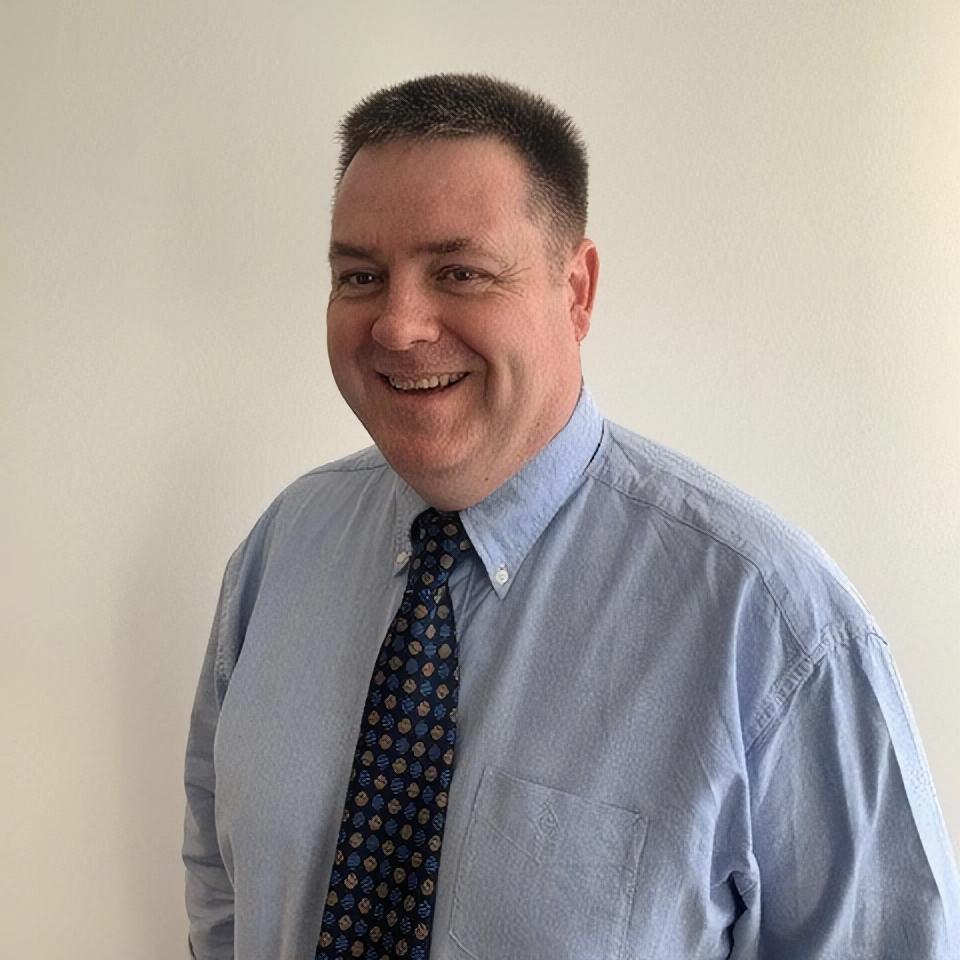 Robin Hall, owner of RD Hall Plumbing and Heating Engineers of Dalkeith, takes up the reins at the SNIPEF AGM as of May 21, stepping up from the vice-president role. He takes over from Neil Hadden of Elgin, whose presidency was extended by a year during the Covid emergency.

Other announcements made at the AGM were that former SNIPEF president and long-standing member Gordon Matheson is retiring, and that George Baxter will be taking on the role as junior vice president.

Robin has held a number of executive roles with SNIPEF over the course of 20 years, including serving as junior vice president, president and president of the Edinburgh branch. He established his business in 1994 and now employs three people.

He said: “After an unprecedented year in which Neil Hadden and SNIPEF chief executive Fiona Hodgson steered the profession through uncharted waters, I believe I am taking on the role at a time in which we can be slightly more optimistic.

“There is no question that the sector suffered greatly over the COVID year, when only emergency work could be undertaken. The effect on employment, training and apprenticeships was severe, but I think that we are now getting back on track.

“The fact remains that Scotland and Northern Ireland are short of skilled, qualified plumbers and heating technicians, whose expertise will be vital as the country aims for the energy efficiency targets necessary for the transition to a net zero economy.”

Robin stated that he is committed to goals set out in SNIPEF’s pre-election manifesto, which include: the transition to net zero; employment matters; fair work measures, such as project bank accounts and action on retentions; and protection of title.

He said: “I am particularly keen to move forward on Protection of Title, which I believe is fundamental to the integrity of the profession. As a simple matter of public safety, those who work in the industry must do so in a safe and competent manner.”

Robin also paid tribute to the work undertaken by the SNIPEF team in helping to establish the Construction Industry Coronavirus Forum (CICV Forum) – a unique collaboration of trade associations, professional bodies, companies and individuals, which came together to protect and guide the industry through the ravages of the pandemic.

He said: “The Forum moved quickly and decisively to get construction back on its feet, and it was an invaluable support to both employers and staff. However, it also brought the sector together in a way that had not been seen before, to work towards a common purpose.

“Although the immediate restrictions of the Covid year are receding, the work of the Forum will continue, showing unanimity, commitment and a determination not only to save the sector but to improve and expand it. I will fully support SNIPEF’s ongoing co-operation.”

Neil Hadden said: “I am stepping down after an eventful period in office, but I could not be passing the baton into better hands than Robin’s. I know that he will put all his best efforts into growing and developing the Federation’s key role in the sector.”

SNIPEF has been at the forefront of innovation in training and skills to ensure a vibrant and dynamic industry staffed by professionals versed in the complexity of the technologies which are underpinning renewables and meeting the demand for clean energy in an age of climate change.