Sarah Alexander: Does omitting works under the NEC3 subcontract constitute a breach? 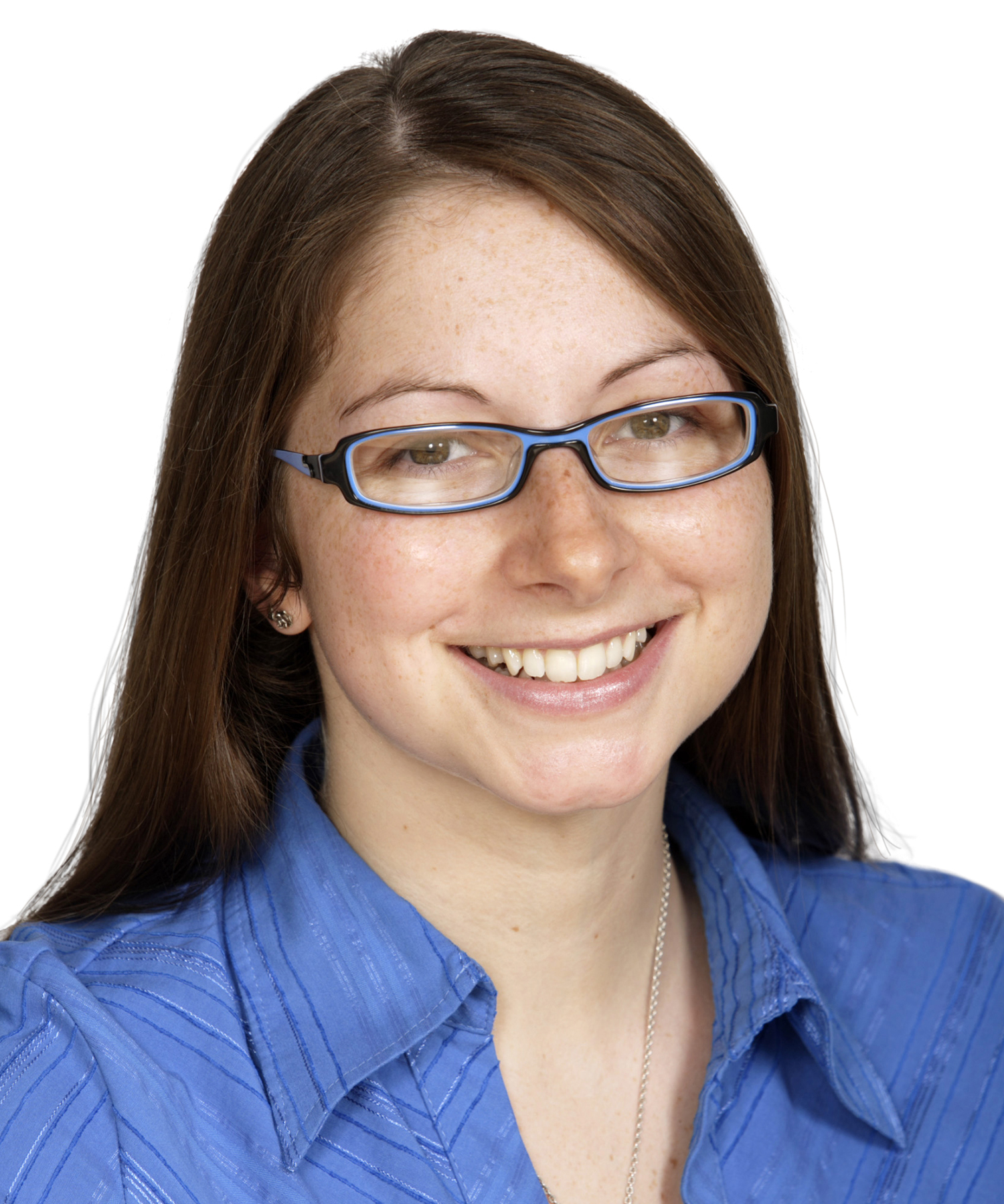 Sarah Alexander, senior associate at Dentons, discusses the intricacies of the NEC3 subcontract.

With fewer than 10 reported decisions from the Court of Session on the interpretation of NEC3, any guidance from the court is welcomed with open arms. This is particularly so while the NEC suite of contracts remains the contract of choice for public sector projects. In a decision recently released from the Court of Session (Van Oord UK Ltd v. Dragados UK Ltd, available here), Lord Tyre reminds us that omitting works from a contract is not always straightforward.

Dragados entered into a contract with Aberdeen Harbour Board for the design, management and construction of the Aberdeen Harbour Expansion Project. Dragados subcontracted certain elements of the work to Van Oord utilising the NEC3 Option B subcontract conditions (as amended by the parties).

Van Oord argued that, as there had been no corresponding instruction under the Main Contract between Dragados and Aberdeen Harbour Board, any instruction to omit the soft dredging works under its subcontract was a breach.

Dragados submitted that the compensation event mechanism under the subcontract adequately compensated Van Oord for any omission of works, and that no breach had occurred. Dragados relied on the wording of the first part of clause 14.3, which allowed it to give an instruction to change the works – arguing that such an instruction could be to reduce the works to be carried out.

In deciding the issue, Lord Tyre followed guidance given by HHJ Lloyd QC in Abbey Developments Ltd v. PP Brickwork Ltd, which can be summarised as follows:

A contract for the execution of work gives the contractor a duty to carry out the work, as well as a corresponding right to complete the work.

Clear wording is required if the employer is to be entitled to remove work from the contractor and give it to someone else.

The employer’s motive or reason for omitting the work is irrelevant.

Using that guidance, Lord Tyre decided that there was no clear entitlement under the subcontract to omit works and transfer them to another subcontractor, except where an instruction had also been issued under the Main Contract. Dragados had therefore acted in breach of the subcontract.

The takeaway from Lord Tyre’s opinion is that parties should be sure that their contracts allow them both to omit works and give those works to others – without both of these rights in the contract, a breach may well occur if works are omitted.

An interesting point to be considered by Lord Tyre at a future hearing is whether or not Van Oord acquiesced to the omission of works by co-operating with and facilitating the transfer of works to another subcontractor. We will be keeping an eye out for Lord Tyre’s decision on this point.