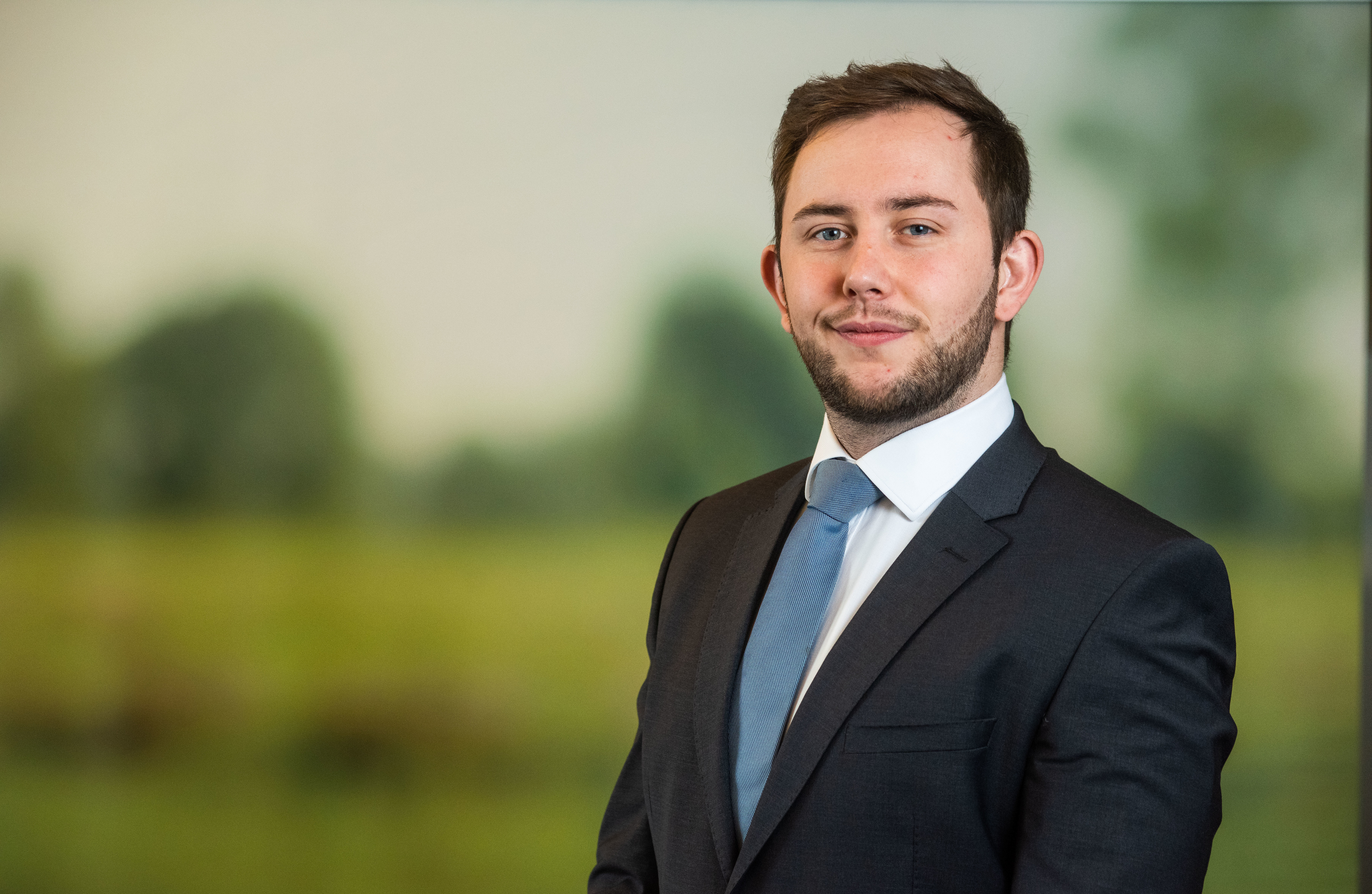 Savills has continued growing its sustainability and energy division, Savills Earth, with the appointment of Cameron Lloyd as a graduate energy consultant based in the Perth office.

Cameron studied an MSc in Environmental Entrepreneurship at the University of Strathclyde and an MA in Business Management and International Relations from the University of Aberdeen. He joined Scottish Power Renewables after graduating, creating a variety of strategic reports based on the operational performance and maintenance of the entire renewable portfolio, which involved more than 1GW of installed capacity.

In his role at Savills, Cameron will be responsible for consulting on a variety of projects within the energy team, appraising sites for their energy potential and liaising between the landowner and developers to help the project progress.

Cameron Lloyd said: “I am delighted to join the team, working alongside our energy experts across a variety of projects, including consulting on the roll out of EV charging infrastructure, tendering sites for both onshore wind and solar projects; valuations on renewable generation portfolios; and site finding for solar, battery and anaerobic digestor developers in order to help decarbonise the UK’s energy sector.”

Thomas McMillan, director of energy in Savills Earth, added: “Cameron brings with him a passion for the renewable energy market and we are thrilled to have him on the team.”