Savills has further expanded its Edinburgh residential sales team with the appointment of two new associate directors following what it describes as a “remarkable” period of housing market activity in Scotland’s capital. 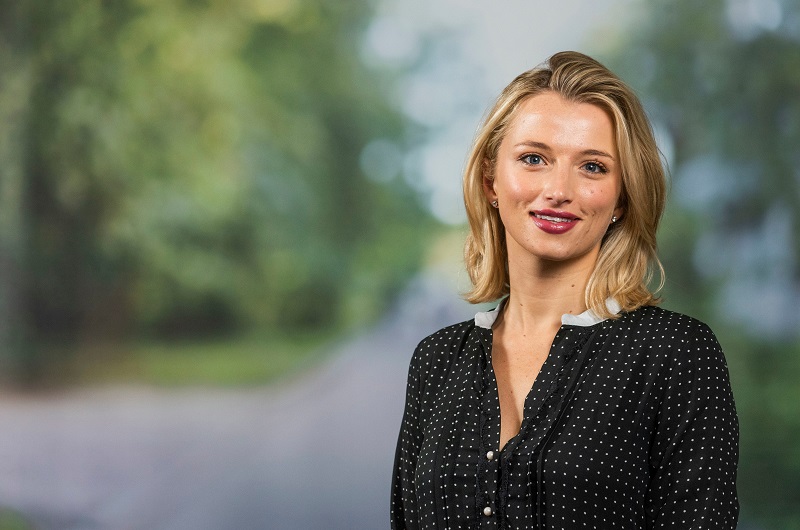 Ben Fox, Savills head of residential in Edinburgh said: “We’re delighted to welcome these two property professionals to the Edinburgh team: between them they bring a wealth of experience and are able to hit the ground running. They understand how to give the best advice to buyers and sellers in this fast-paced market, where high levels of demand for city properties are outpacing supply.”

According to latest research, well-priced properties are selling almost as quickly as they become available in the most sought-after areas. As a result of competitive bidding and strong premiums, prime Edinburgh town values are 8.6% higher than a year ago, the highest annual growth figure since 2007, according to Savills index. 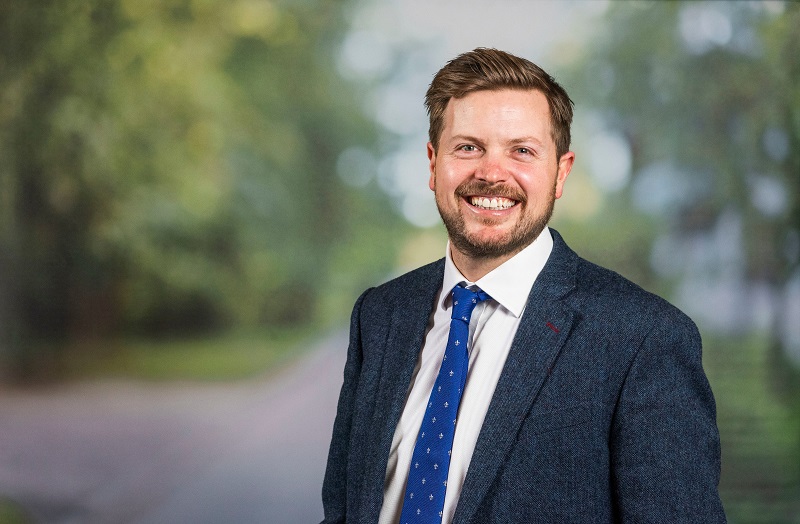 Laura said: “I am delighted to join Savills during such an active time in the Edinburgh market, working with buyers from all over Scotland, as well as much further afield. Currently, would-be sellers are hesitant because they see a lack of property options for their next move. However the demand/supply imbalance means there are some good prices being achieved for those who come to the market, and they are in a better position when bidding than buyers who have not yet begun marketing their existing property.”

Tom adds: “It is great to be part of Savills, working with a fantastic team and some of the finest properties in Edinburgh, although few are currently staying on the market for very long. Having Savills Lettings under the same roof is really benefiting buyers: many are deciding to rent until they find exactly what they want, whereas in other instances we can put clients in touch with those selling privately, or whose homes are not yet on the open market.”

Ben Fox said: “Looking ahead, activity in the city and its suburbs is intensifying, as office workers progressively return. Our survey of buyers and sellers reveals more commitment to move at some point during the next 18 months or so, and there will continue to be a strong core of unsatisfied demand. We’re seeing fierce competition for properties of all types but particularly larger homes and those with access to outdoor space. The ongoing supply/demand imbalance underpins our forecast of 4.0% annual growth in prime and mainstream Scottish values next year.”