Savills: Property pricing under pressure due to rising finance costs but number of lenders at all time high 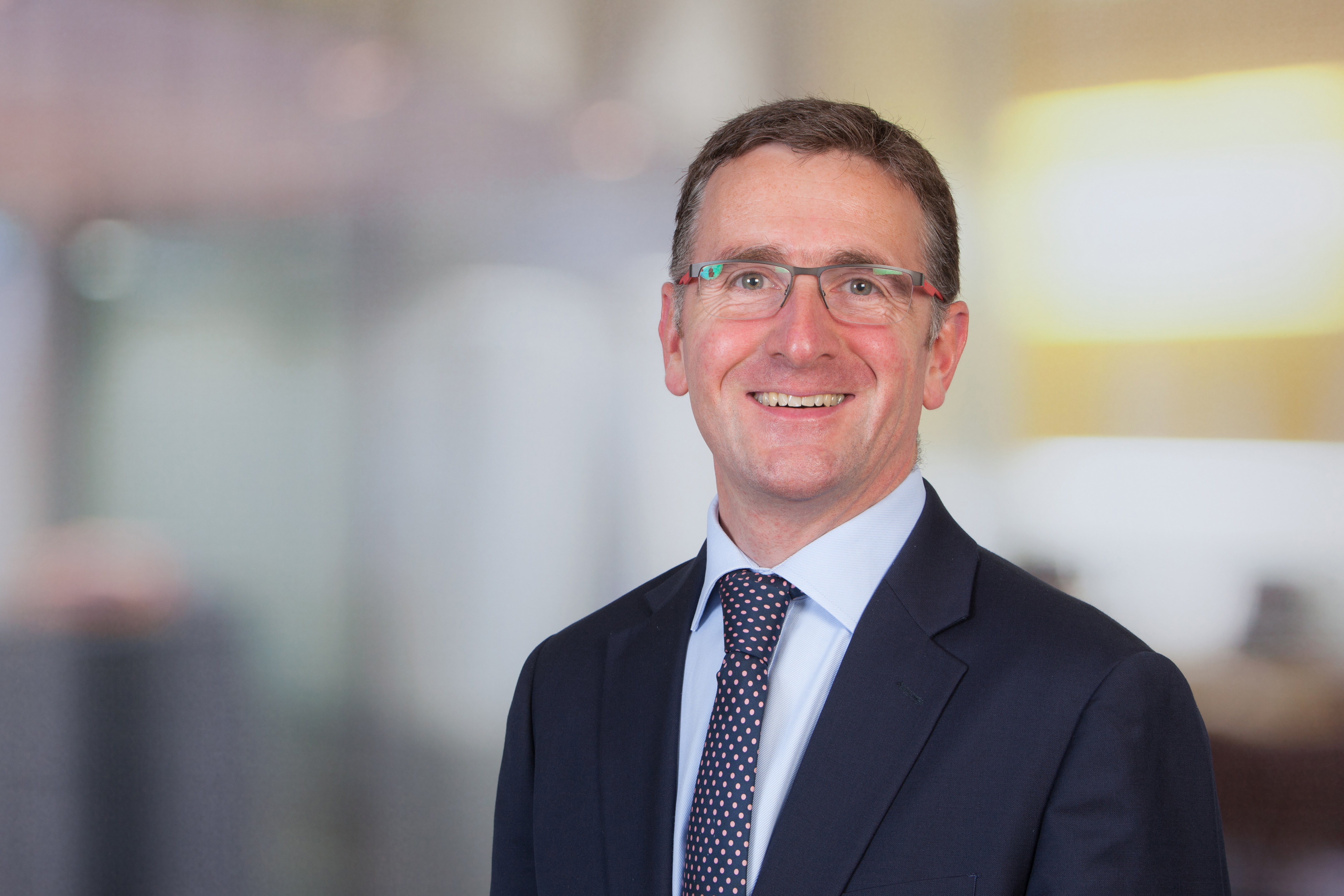 Graeme Fraser, head of valuation in Scotland at Savills

The rising cost of debt finance and the impact on appetite to buy were top of the agenda at Savills 34th annual Financing Property presentation, launched in Edinburgh this month.

Savills noted that the rising debt cost comes at a point in the property cycle when yields are historically low, meaning that the all-in-cost of debt stands at the same level as prime entry yields for many markets across the UK and Europe. These rates have risen sharply over the last 12 months, with investors factoring in higher debt costs into their financial models. Inevitably, for those leveraged buyers focused on income-based investments, returns are coming under pressure.

Despite the rise in interest rates, Savills highlighted that rates remain low by historical standards and expect borrowers will adapt to a new interest rate environment as they have in previous cycles. The firm suggests that the availability of debt is arguably more important to borrowers than debt pricing itself, in order to maintain a liquid market.

Savills has recorded over 400 active property lenders comprising a myriad of different debt providers, up from 240 in 2018. The growth of non-bank lenders continues to evolve, with debt strategies as a form of real estate investment now more understood, with a focus on growing assets under management. Despite the number of new entrants, meaning that banks now make up less than half of the active lenders by number, they are still the dominant players in the property finance market.

Graeme Fraser, head of valuation in Scotland at Savills, said: “Borrowers now have a greater choice of lenders than ever before as they navigate the complexities of the real estate finance market. This is likely to emphasise the importance of debt advisory, with virtually everything financeable, at a price. Lenders are likely to remain focused on asset selection, quality of sponsors and the cashflow story.

“Future Capex requirements are a challenge for both lenders and investors at present, with the market witnessing unprecedented levels of cost inflation, resulting in financial models coming under increased scrutiny.”

The factors that remain in focus for many lenders are a flight to quality, concern around future obsolescence and the cost of meeting EPC requirements, particularly in the commercial sector. Whilst leveraged buyers will be factoring in the changes to the cost of debt, which could impact pricing for some assets, there remains a significant weight of money targeting real estate. Lenders will likely examine rental growth prospects to support their customers in paying keen yields, with that growth arguably coming from those sectors that are short of the right stock.

Addressing the agile working debate and its impact on the office sector, Savills confirmed that currently firms are taking as much, if not more, office space but there has been a ‘herding’ towards green and prime buildings responding to ESG and staff demands. Indeed, a supply demand imbalance will push the price of green offices up ensuring continued rental growth at the prime end of the market in both London (where 61% of office take up has been in BREEAM Very Good or above properties) and the regions.

The remaining stock will create a market for developers in prime locations. Logistics, the most undersupplied sector with record low vacancy of 2.7%, will see rental growth across prime and secondary markets. Finally, retail rental growth may not be enough to justify the current cost of borrowing but this will not deter some investors who see the sector as a cyclical play due to its current significant high yields.

Henrietta Wilson, office leasing associate at Savills Edinburgh, added: “In the Edinburgh office market the shortage of well-located green buildings that can provide high-quality agile-working environments with strong wellness credentials should continue to deliver enough rental growth to insulate investors against the rising cost of debt.”

From a residential perspective, Savills noted that the prospect of further interest rate rises and cost of living pressures is likely to slow house price growth in the second half of this year. Last week Savills released revised price forecasts for the UK mainstream housing market, suggesting +7.5% growth in 2022 will be followed price a -1% softening in prices in 2023 and low single digit house price growth in the following three years.

However, Savills expects the Scottish the market to slightly outperform the UK over the course of 2022 with prices forecast to rise annually by 8.5% by the end of this year. Prospects of another Independence Referendum may instil an element of uncertainty in the market, yet good quality and appropriately priced properties, particularly in hotspots, will continue to from Scotland and beyond as buyers seek more space and comparative value for money.

Low levels of publicly marketed stock on the Scottish market, combined with the extent to which existing borrowers have locked into fixed rates or had their mortgage affordability stress tested, will limit the prospect of price falls over the next 18 months.

“From both a consumer and industry perspective, a lot depends on whether - following its consultation on dropping affordability stress testing - the Bank of England relaxes mortgage regulations, which could unlock additional capacity for price growth”, said Faisal Choudhry, head of Savills Scotland residential research.

The outlook for the residential market sits against the context of an increasingly challenging environment for housing delivery that has been constrained by a lack of labour, materials shortages and higher production costs. This is putting pressure on developer margins and driving up land values. Whilst price growth over the last two years has compensated for increased costs, going forward, a slowdown in house price growth due to rising interest rates and the cost of living may impact development viability. The development sector is already facing some additional challenges in Scotland, for example Scottish Government’s Heat in Buildings Strategy requires all new homes and buildings to only use zero direct emissions heating from 2024.

Faisal added: “Scotland’s Build to Rent (BtR) sector is gathering momentum, with the planning pipeline growing by nearly 70% over the last two years. However, higher costs of debt may put pressure on the loan to values which lenders can offer in this space. While Scotland’s BtR sector is continuing to find its feet, it will present a strong lending opportunity as it matures and diversifies.”

Savills concluded across all sectors the search for stock that is immune from economic pressures will be a priority for the year ahead notwithstanding increasing pressure to consider ESG credentials, which will be increasingly scrutinised, and potentially regulated in the residential space.