The number of build-to-rent homes completed, under construction or in planning across Scotland rose by 19% in 2021 to 12,793, new analysis has found. 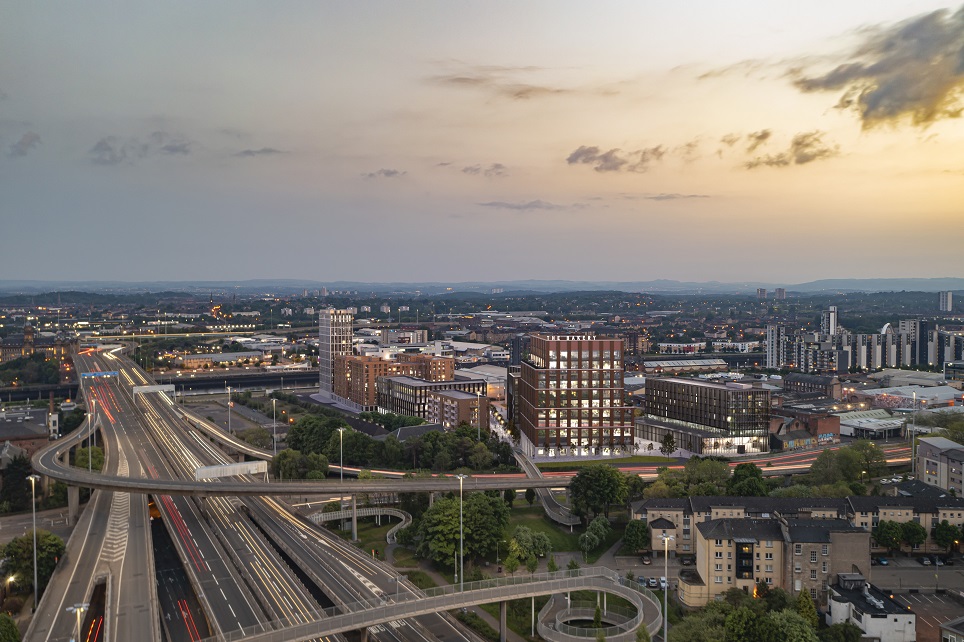 The research, which was undertaken by the British Property Federation (BPF) in partnership with Savills, highlighted that the number of build-to-rent units under construction in Scotland more than doubled in Q4 2021 compared to the same quarter in 2020, from 993 to 2,547 (a 156% increase). There were also more homes added to the build-to-rent pipeline, with a 4% increase in units in the planning system over the year, bringing the total number to 9,249. 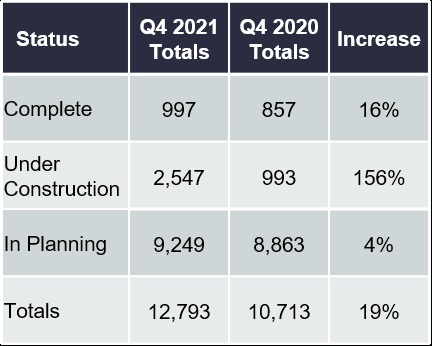 Kevin Robertson, chair of the Scottish Property Federation, welcomed the figures adding that he hoped the Scottish Government’s review of the residential property rental market aides the further expansion of the sector.

He said: “Today’s figures are good news for Scotland and show that the build-to-rent market north of the border is really starting to gain momentum. We can’t be complacent though. It is vital that the regulatory system in Scotland supports the continued expansion of build-to-rent and can give institutional investors the confidence and certainty they need to bring new developments forward.

“We’re clear that build-to-rent has a critical role to play in helping to solve Scotland’s housing crisis and will play an increasingly important part in enhancing quality and choice in the private residential sector. Many investors are increasing the amount they are allocating to build-to-rent developments and it would be good to see more of this capital being attracted to and invested in much needed new sustainable homes in Scotland.”