Small and medium-sized (SME) firms in the Scottish construction sector are remaining stable in the face of continuing political uncertainty, according to a report by the Federation of Master Builders (FMB) Scotland.

The FMB’s latest State of Trade Survey found that the pace of growth among construction SMEs remained the same in the final quarter of 2018, compared with Q3 2018, while two-thirds (66%) of SMEs expect wages and salaries to increase over the next six months, up from 58% in the previous quarter. 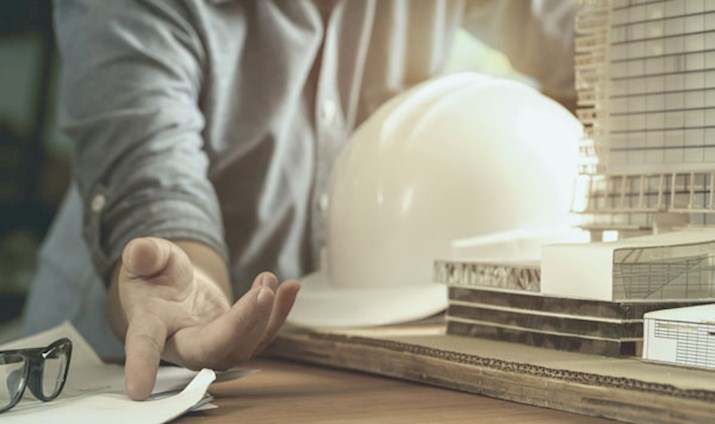 However the survey, which is the only quarterly assessment of the UK-wide SME construction sector, also revealed that 42% of builders have detected signs of a weakening housing market, while one in five construction SMEs have had projects stalled in the past three months due to delays to loans, or loan refusals, from the banks.

Gordon Nelson, director of FMB Scotland, said: “There was no change to activity levels reported by Scottish construction firms in the final three months of 2018. Although not overwhelmingly positive, these results demonstrate the strong resilience of the sector in Scotland, given the significant barriers firms are facing. Now is no time for complacency however and Scottish firms have much to contend with. Not least, building firms across Scotland are facing problems accessing the finance they need to build.

“This latest research shows that a worrying one in five construction SMEs has had projects stalled in the past three months due to delays to loans, or loan refusals, from the banks. The only light at the end of the tunnel here for Scottish construction firms is the Finance Secretary’s welcomed move of recommitting the establishment a Scottish National Investment Bank. The Bank will provide much needed finance to small building firms.”

Mr Nelson added: “The growing political uncertainty is also starting to have a noticeable effect on Scottish firms. Political uncertainty goes hand in hand with low levels of consumer confidence and if consumers are less confident, the building industry suffers. Homeowners are the lifeblood of the local builder who relies on people commissioning new builds, extensions, loft conversions and new kitchens and bathrooms. Indeed, this new research shows that nearly half of builders reported signs of a weakening housing market in the final quarter of the year.

“Consumer confidence may well take a further hit in Scotland if the divergence between the income tax regime in Scotland and the rest of the UK will continue to grow. We will await to see whether this dampens consumer and investor confidence as 2019 unfolds.”