homes for scotland
help to buy

homes for scotland
help to buy

News of the success of the Scottish Government’s Help to Buy shared equity scheme has been welcomed by Homes for Scotland (HFS) but the trade body has emphasised the importance of maintaining a level playing field across the border. 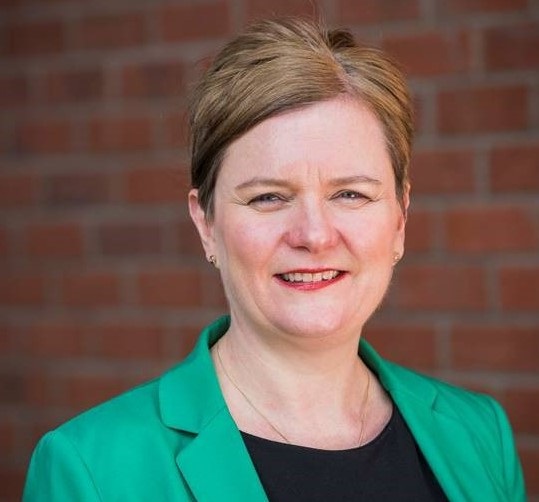 New figures published yesterday revealed that more than 30,000 households have been helped to buy their home through Scottish Government support schemes since 2007.

The details show that, over the last three years, more than 7,000 households have been able to purchase a new build home with just a 5% deposit. They also reveal that the number of First Time Buyers using the scheme has increased to over 80% and that the number of purchasers who had previously been living with parents or relatives had risen to 45%.

Fionna Kell, director of policy at Homes for Scotland, said the figures “clearly demonstrate” the demand that exists for Help to Buy and the important role it has to play in enabling those younger Scots who wish to, to get on the housing ladder and live independently as homeowners.

She added: “The value that Help to Buy provides, not only as a proven policy driver for increasing housing delivery but also across a wide range of other areas (such as increasing opportunity, supporting jobs and developing skills) is clear but the scheme in Scotland is currently set to end in 2021.

“Whilst we keenly await details about the new pilot scheme to help First Time Buyers with deposits which the Scottish Government announced in April, and stand willing to help shape the scheme to ensure it is fit for purpose, it is important that neither buyers nor builders be placed at a disadvantage to their counterparts south of the border where Help to Buy there has already been extended to 2023.

“In order to ensure that more Scots have the opportunity to achieve their aspiration of home ownership, time is of the essence if builders are to have the confidence and certainty required to plan their development and investment decisions accordingly.”