The Scottish housebuilding sector is performing well despite the political and economic pressures threatened by Brexit, according to independent Scottish law firm Gillespie Macandrew which has transacted nearly £148 million worth of new build plot sales in the last 12 months.

Acting on behalf of three major housebuilders with developments spanning across the Central, East and West of Scotland, Gillespie Macandrew’s housebuilding team were involved in almost 700 plot sales across 27 developments, with house prices selling between £112,892 and £470,991.

According to current figures by the Scottish Government, 6,953 private new build homes were built in the first half of 2017 (January-June) across Scotland, a rise of 7.5% compared to the same period in 2016.

Harry Smith, head of housebuilder and construction at Gillespie Macandrew, said: “The Scottish housebuilding sector is continuing to remain upbeat, despite uncertainties stemming from Brexit.

“The demand is there for house buyers looking to get on the first rung of the property ladder; take the next step in to owning a bigger home or even downsize. Investors too are keen to strengthen their property portfolios with buy-to-let investments.

“However, demand is greater than supply which is why Ministers need to take stock and tackle Scotland’s chronic housing shortage.” 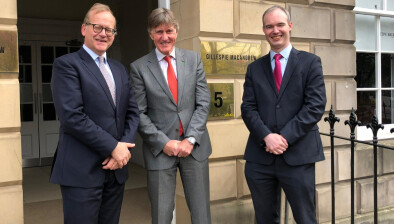 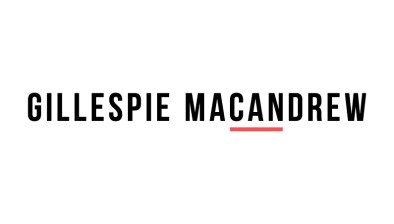 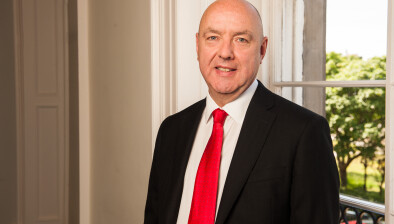 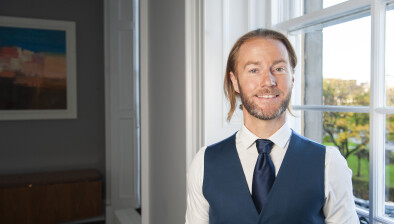