Fresh plans to transform a former auction site and waste land in Moray into a housing complex have failed to address flooding concerns from Scotland’s environmental body.

ANM Group has lodged plans to build more than 100 homes and restaurant at the site on Elgin’s Linkwood Road.

The former mart has been dogged by flooding concerns, which previously caused Sainsbury’s to pull plans for a supermarket and petrol station due to “complex drainage issues”.

Now The Press & Journal has reported that the Scottish Environment Protection Agency (SEPA) has maintained an objection to the new proposals despite an attempt from engineers Fairhurst, on behalf of ANM, to ease concerns.

Moray Council has also objected to the development on flooding grounds due it having “no proposals” to reduce the risk that could be created by raising the land.

Elgin City South councillor John Divers said residents were entitled to be concerned about the development.

He said: “Linkwood Road and New Elgin Road are often closed when there are floods. Houses have all been flooded in that area so I can well understand where SEPA are coming from.

“With any new development you would expect them to ensure that there will not be any water run-off which would cause flooding elsewhere.

“If that were the case, then I would expect some of the residents there to be very concerned about it.”

Homes and commercial properties were affected in August 2014 when the former mart was submerged under more than two feet of water.

Developers ANM have already removed proposals for a care home in the complex due to flooding fears.

But Fairhurst believe the completion of the £86 million flood scheme in Elgin will eliminate the risk of flooding caused by the nearby Tyock Burn being backed up from the River Lossie, arguing their proposals should be allowed to go forward.

Road gullies and a grass swale have been included in the design to manage surface water in the proposed housing estate, which could have up to 67 houses and 34 flats.

A report submitted to Moray Council by Fairhurst stresses the auction mart is outside the burn’s floodplain.

It adds: “Landraising of the site would not result in fluvial floodwater being displaced in the design 200-year return period event, and in this respect would be in accordance with SPP (Scottish planning policy).”

SEPA’s planning officer Clare Pritchett wrote: “We have reviewed the additional information and, in summary, insufficient information has been provided to address our concerns and demonstrate that any proposed mitigation measures will not increase flood risk elsewhere.”

Mrs Pritchett said SEPA would review its objection if further information is submitted. 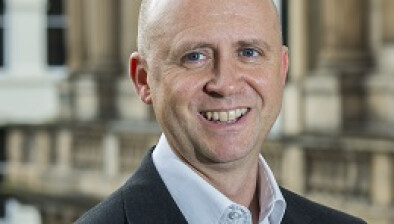 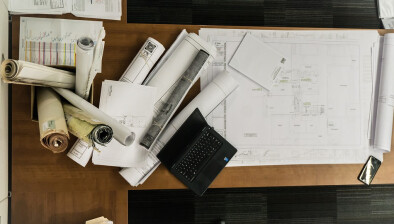