Smith Scott Mullan Associates has been appointed to the New Gorbals Housing Association Framework, along with six other leading architectural practices, to provide high-quality social housing in a key area of Glasgow.

Historically, the Gorbals area of Glasgow was characterised by a dense urban fabric of workers houses, that became more and more crowded throughout the first half of the 20th century. In the middle of the 20th century, the strategy for the area boldly changed with the loss of the established urban blocks, replaced instead with high-rise residential towers. 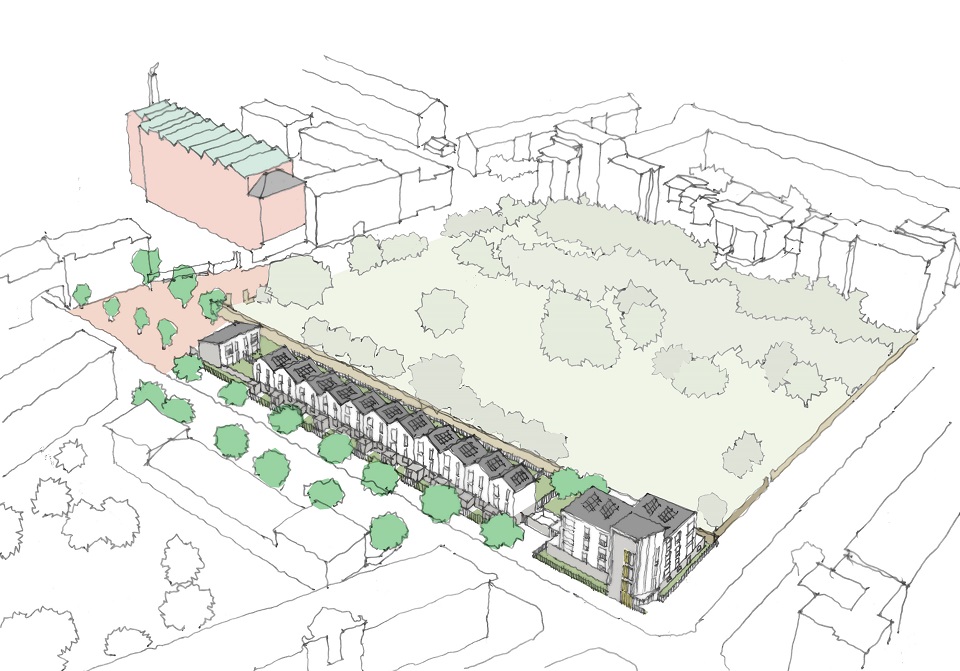 The ultimate failure of this strategy led to the Crown Street Masterplan being developed in 1990, which sought to return the area to its former streets & blocks, along with landscaped courtyards to the rear of the blocks. The masterplan has largely been implemented & is considered to have cultivated a thriving community. 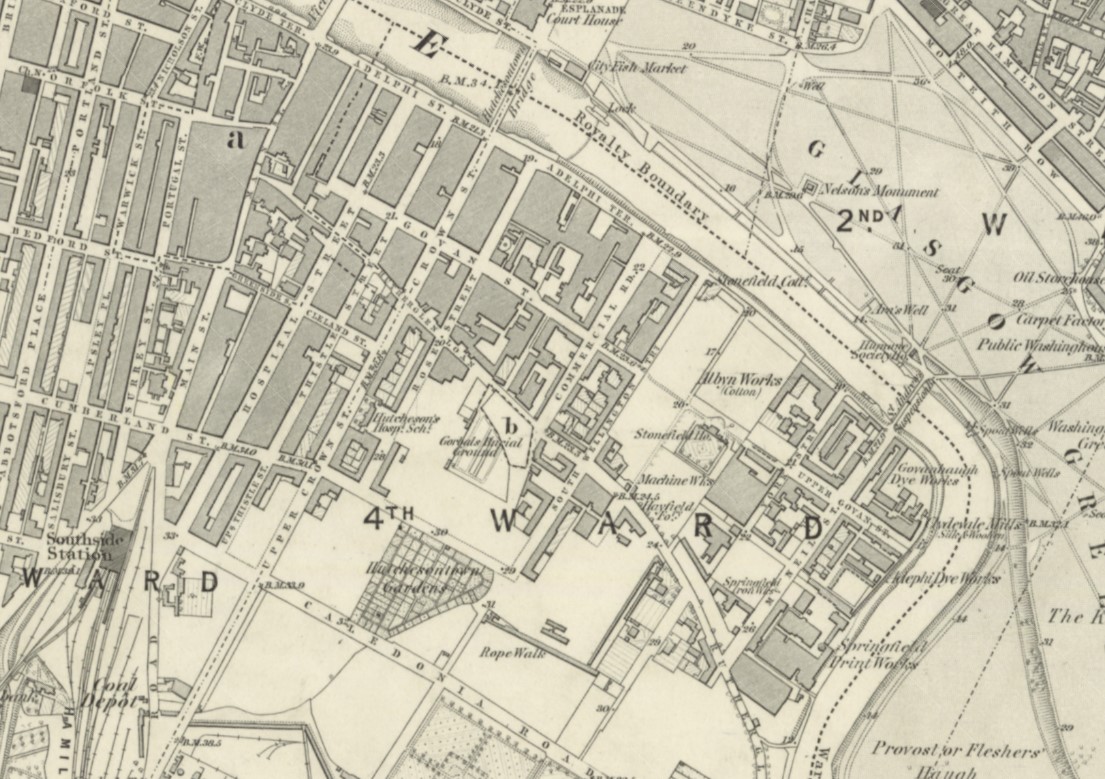 In a statement confirming its appointment, the practice said: “Enriching lives by designing high quality spaces forms the core of our values at Smith Scott Mullan and this is no more important than in the provision of social housing. Our aim, through being appointed to this framework, is to continue the positive, people-focussed regeneration of this area and we look forward to working closely with New Gorbals Housing Association to achieve this.”