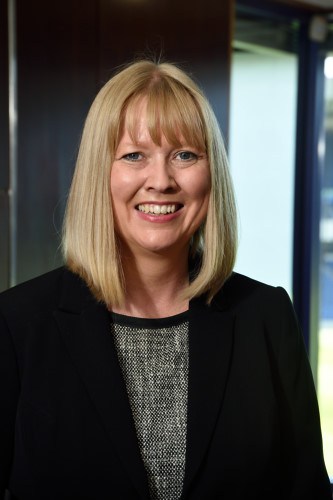 SNIPEF, the Scotland and Northern Ireland Plumbing Employers’ Federation, has welcomed sweeping reforms to the UK Government’s Prompt Payment Code as a “major milestone” on the road to fairer payment terms for small businesses.

Under the new obligations, announced in January, nearly 3,000 companies which are signed up to the Code will have to pay 95% of small business suppliers within 30 days of invoicing, halving the current time limit.

The move should have an immediate and positive effect on cashflow, one of the greatest dangers to small business survival. According to the Federation of Small Businesses, 50,000 enterprises close their doors every year as a direct consequence of late payment.

SNIPEF has been vocal in highlighting the vexed issue of payment abuse, the severity of which is illustrated by the fact that £23.4 billion of late invoices are currently owed to companies across Britain.

Fiona Hodgson, chief executive of SNIPEF, said: “SNIPEF has been voicing its concerns about this damaging issue for many years now and the reforms to the Code announced this week will go a considerable way to easing some of the pressure on small business owners.

“It is particularly timely, since smaller companies need all the help they can get as the construction sector continues its uphill struggle to emerge from the grip of the pandemic and contribute fully again to the wider economy.”

Ms Hodgson pointed out that over years of listening to SNIPEF member companies and monitoring their concerns, the problem of late payment has always been at the forefront of the issues that affect them.

She said: “Late payment causes real hardship to businesses and has a knock-on effect. It has hit particularly hard over the course of this year on top of the restrictions the sector has faced, and I believe the reforms will be welcomed by ethical and responsible businesses.

“It is heartening that all the years of lobbying by the construction on this subject have secured a tangible result and we can assure our members that we will continue to fight for their place in a fair and competitive business environment.” 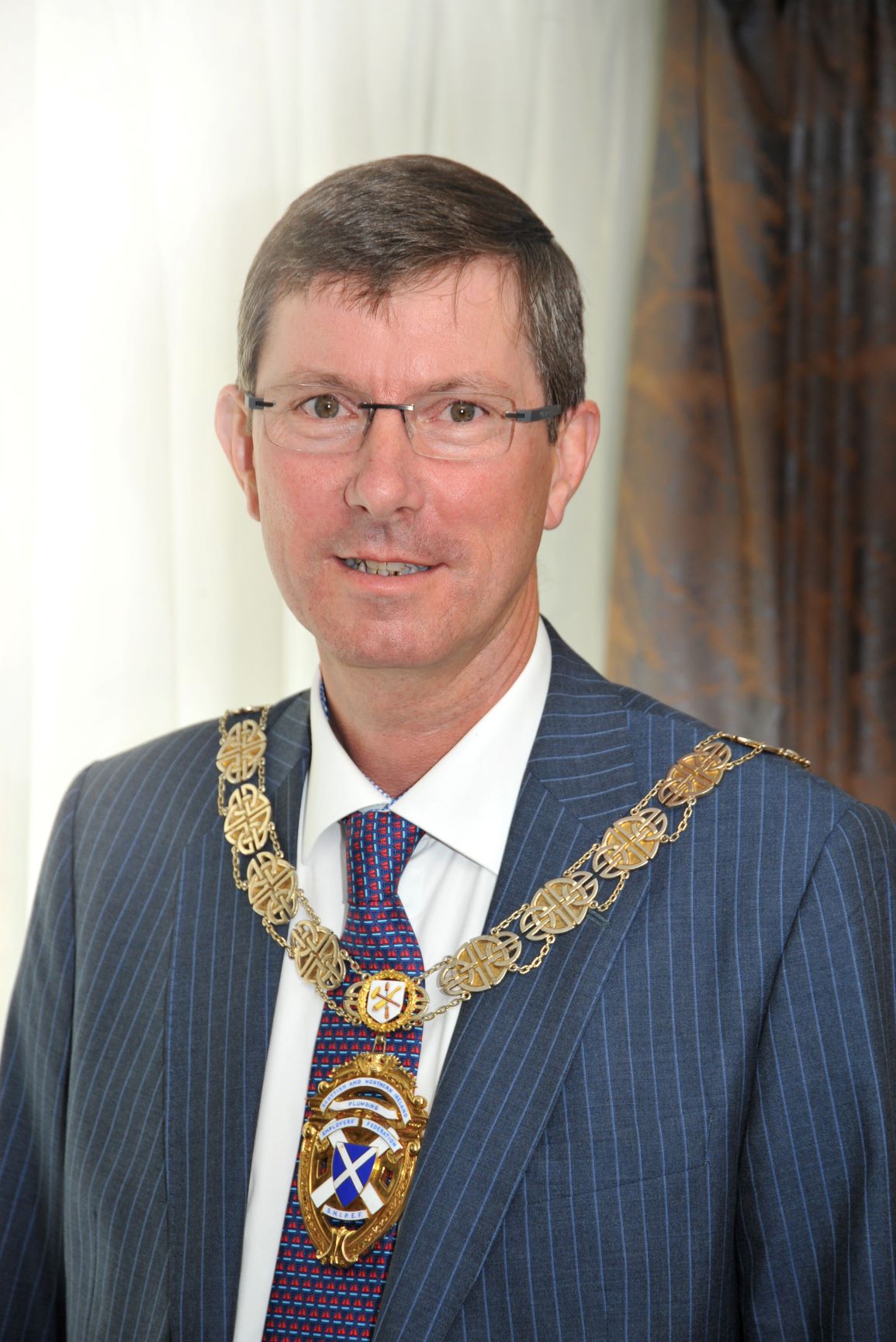 Gordon Matheson, SNIPEF Past President and former chair of SEC Group (Scotland), said: “We can look forward now to quicker payment for all small businesses which are the life blood of the construction industry.

“There has never been a more important time to speed up payment than during the current pandemic. Hopefully, the small business commissioner will use these powers to strike off persistent late payers who use the money as free finance for their own companies.”

Changes to the code which come into effect immediately include a requirement for the most senior person in a company to sign the Code personally; acknowledgement that suppliers can charge interest on late invoices; and the enablement of Code administrators to investigate breaches.