Inverness councillors have agreed to take forward the ambition to construct major new sports facilities on the east of the city and approved the removal of Drakies Link Road from the ongoing Inshes Junction Improvements. 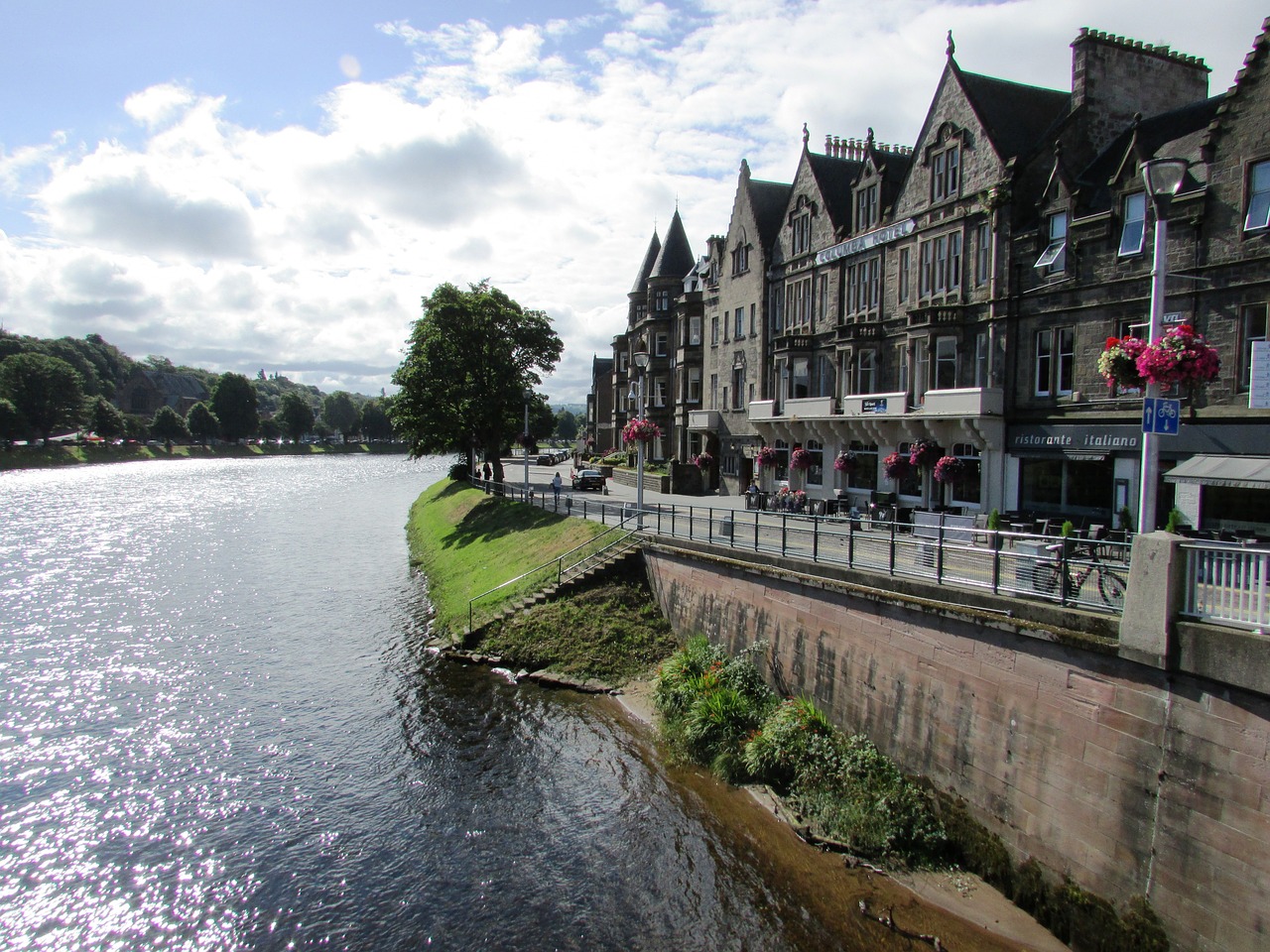 The Highland Council’s city of Inverness area committee yesterday agreed a motion that recognises the “unprecedented scale of housing developments in the east of Inverness and lack of amenities to serve a growing population”.

In the next five years, more than 5,000 new homes are planned, as well as two new primary schools and one secondary school.

“It has already been acknowledged by this committee and the public, there is a significant absence of indoor public sports facilities in the east of Inverness, to satisfy the growing demand from people of all ages and abilities,” the motion added.

The committee said it sees major new sports facilities in the east of Inverness as a key element of any strategic plan for the city and recognises the very real benefits this would bring to the city in terms of building communities by promoting physical health, mental health and general wellbeing for all.

It agreed to take forward the ambition to construct major new sports facilities on the east of Inverness by:

Elsewhere, councillors have agreed to remove proposals for a link road from Sir Walter Scott Drive at the ‘Eagle’ roundabout to the Drakies area.

The proposed link road was previously included in plans for improvements to the Inshes Junction in east Inverness.

Following public consultation this year, council officers will now remove the Drakies Link Road from the £6.695m project for one of the busiest transport sections of the city.

Provost of Inverness and Area Cllr Helen Carmichael said: “It is clear from the officer’s report that the majority of the Drakies community do not want this link road. We have listened to their opinions and supported the local community.

“Members have given their approval for the council to proceed with the statutory approvals, planning permission and detailed design of the scheme and it is vital that progress is now made on this major transport project to improve the sustainable connectivity of the city.”

Full detailed planning drawings will now be presented to a future meeting of the Highland Council for members’ consideration.