Finding and retaining skilled tradespeople is the biggest concern for employers across the building engineering services sector, according to a new survey. 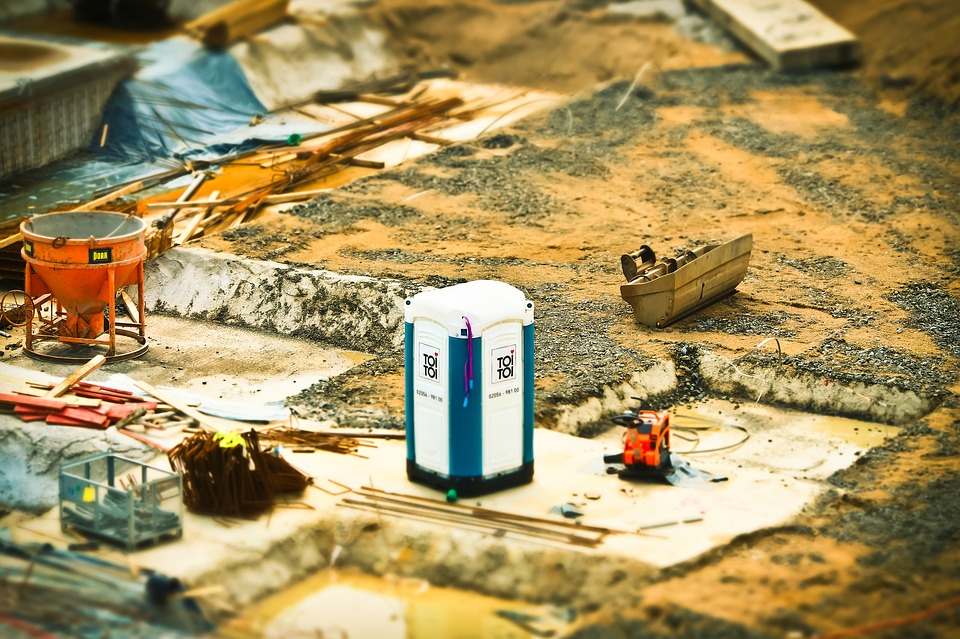 Companies remain largely optimistic about business prospects for the rest of this year, according to the quarterly Building Engineering Business Survey, which is carried out by the trade bodies BESA, ECA, SELECT and SNIPEF, but the skills shortage continues to cause problems.

Just under half (47%) of respondents said that “attracting the right calibre of people to the business” was their biggest worry while 41% said their top concern was to “retain existing staff”. Almost half of firms said they had vacancies they could not fill.

One respondent said: “Finding skilled personnel is almost impossible,” and another added that “all experienced trades are in short supply.”

Inflation is another key concern with 25% of firms citing the difficulty of forecasting the rate of price rises as a major drag on business confidence. With material and labour rates already priced into many contracts, contractors are struggling to make a profit. Some respondents said they were spending more time trying to renegotiate rates on existing projects than looking for new work.

“As usual, building engineering firms are showing resilience in the face of a range of major challenges,” said BESA’s director of legal and commercial Debbie Petford. “However, the skills issue is a worry as it could become a serious drag on future growth and slow down current projects.

“The country’s ageing population and workforce means our industry is in a tough competition for talent. This makes it more important than ever that we focus on recruiting from a much wider demographic than we do currently. There is also a pressing need for a wider range of skills and for us to improve our productivity as we gear up for a big push towards the country’s net zero goals.

“On the plus side, the latest market information about payment practices shows that most main contractors have improved their performance, which is giving SMEs some cash flow relief,” added Petford.