The Construction Industry Training Board (CITB) has announced its director of policy and strategic planning, Steve Radley, will be leaving the CITB in March 2022. 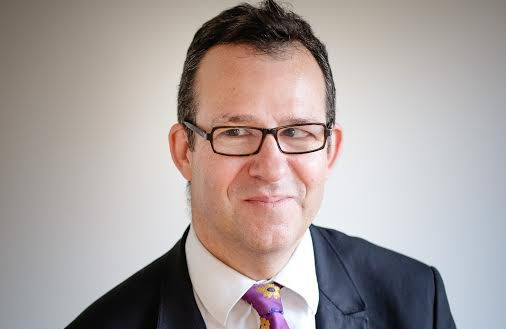 Steve joined CITB in 2014 and since then has the company’s engagement with government and the construction industry to establish an evidence base that has underpinned CITB’s approach for almost eight years.

Steve Radley said: “It has been a real privilege to be part of CITB for the past eight years. During this time, I have had the opportunity to shape how CITB supports the construction industry, using the levy funding more strategically and strengthened our relationship with government and helped to secure key areas of funding and support. I’ve enjoyed working with the many talented people within CITB and our partners.

“I joined CITB to make a difference and look forward to seeing the industry continue to grow and thrive.”

Tim Balcon, CITB chief executive, said: “Steve has brought to his role significant insight and dedication. He has been instrumental in ensuring CITB has a strong voice around key issues including the outlook for industry skills, migration and NetZero. He also played an instrumental role in CITB’s response to the pandemic.

“We wish him all the very best for the future and thank him for all that he has achieved for CITB and the industry.”