Senior site managers at five Stewart Milne Homes developments across the UK have been awarded a national accolade in recognition of their commitment, passion and attention to detail. 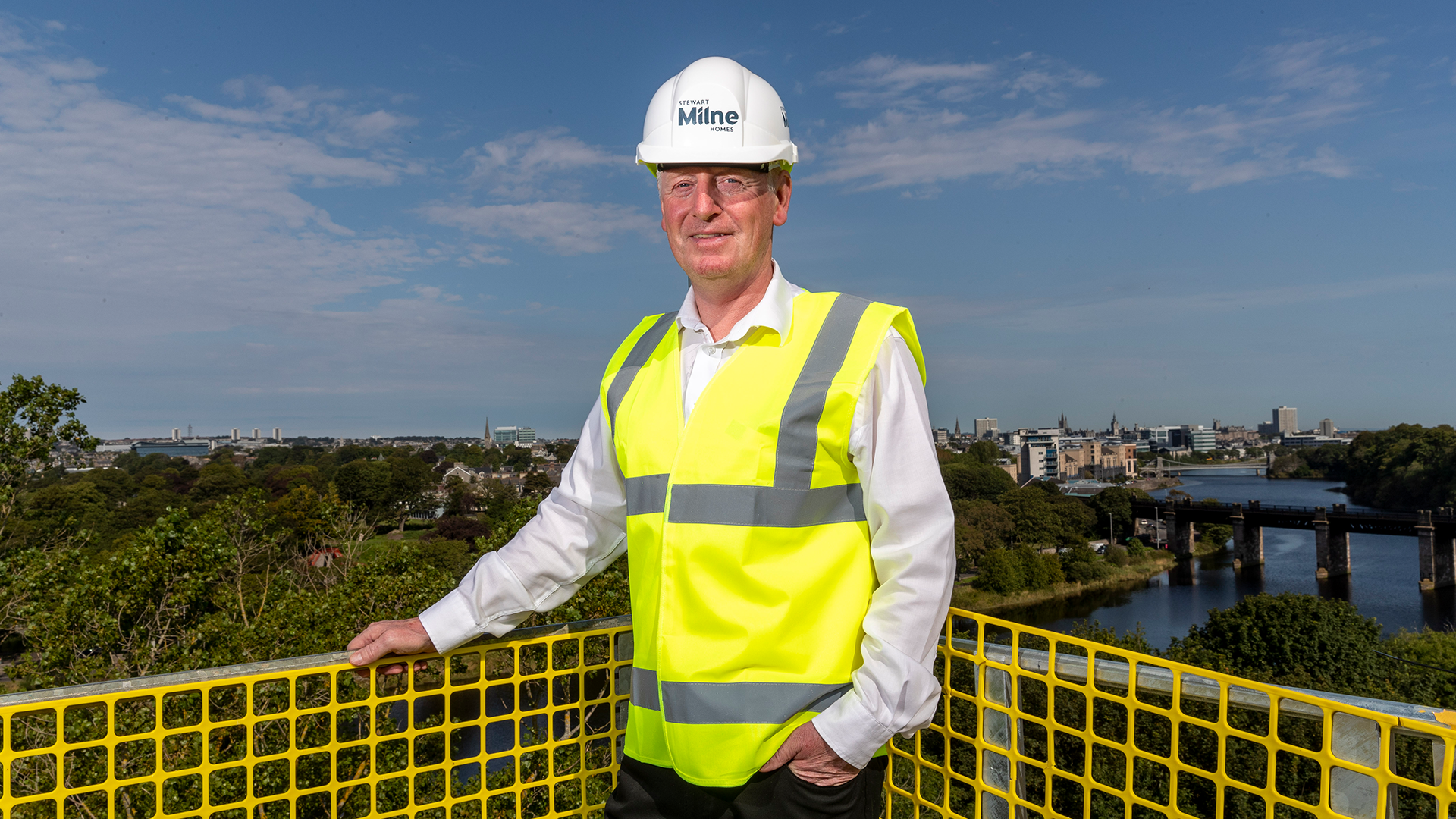 The NHBC Pride in the Job Quality Award is presented annually to site managers who demonstrate excellent standards on site, as well as high-quality construction.

Two Stewart Milne Homes managers in the north-east of Scotland and three in the north-west of England were among 450 winners nationwide, chosen from an initial pool of 11,000 entrants. 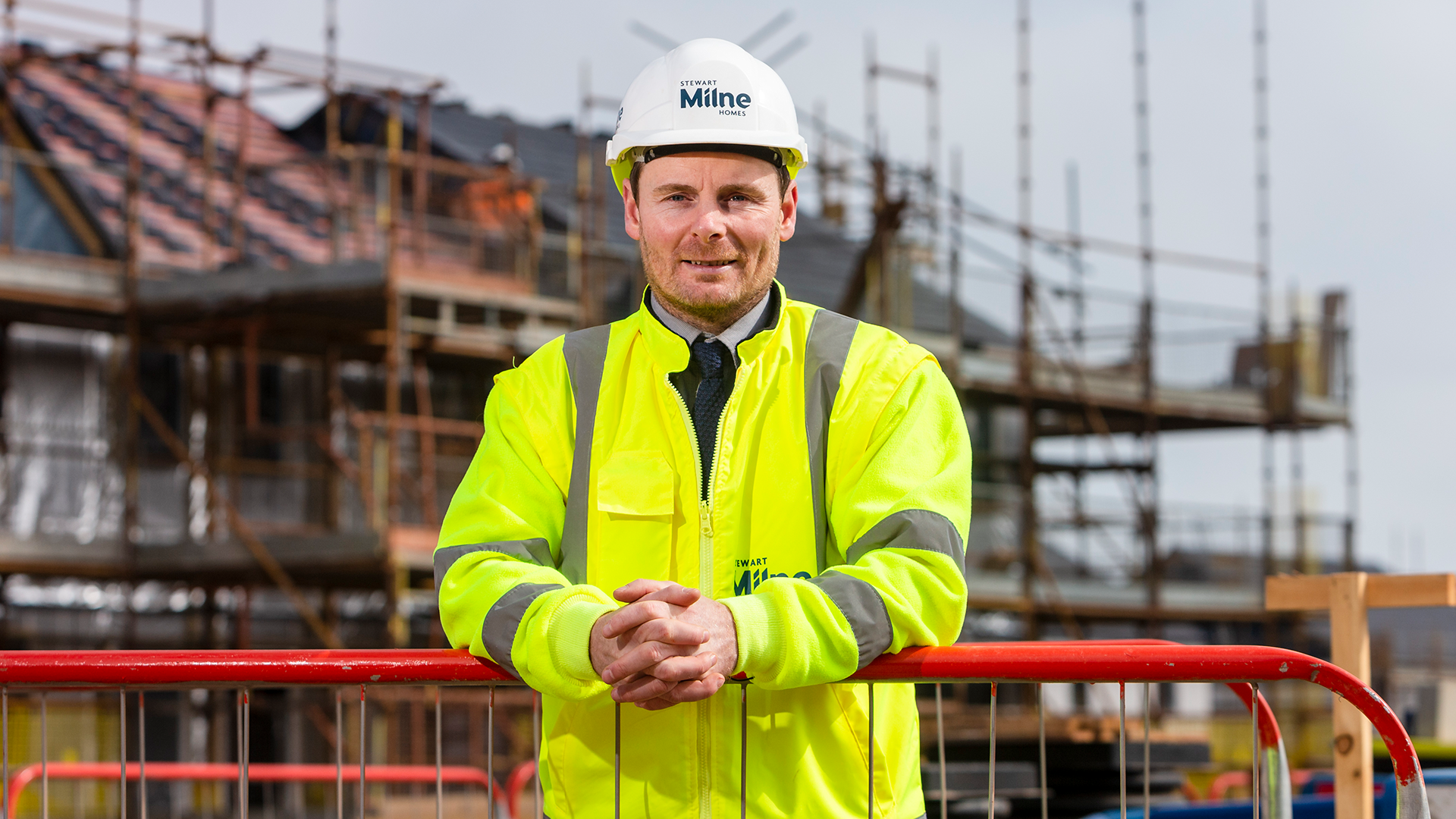 The Pride in the Job Award is described as the most highly regarded competition in the housebuilding industry.

All site managers are automatically entered into the competition if they are working on a site which is registered for NHBC warranty.

Stuart McGregor, chief executive of Stewart Milne Group, said: “We extend our huge congratulations to Darren, Gus, Dave, Nick, Dave and their teams on receiving these awards, which is a reflection of the commitment, drive, determination and leadership which they consistently display in managing and improving quality within their developments and our wider divisions in North Scotland and North West England.

“For many winners, the Pride in the Job Award is described as the pinnacle of their career and the one all site managers want to win, so it really is a fantastic achievement.

All five will now progress to the next stage of the competition.