Pupils from St Modan’s High School in Stirling have been showcasing their traditional skills after completing a project to construct a small shelter in the grounds of their school. 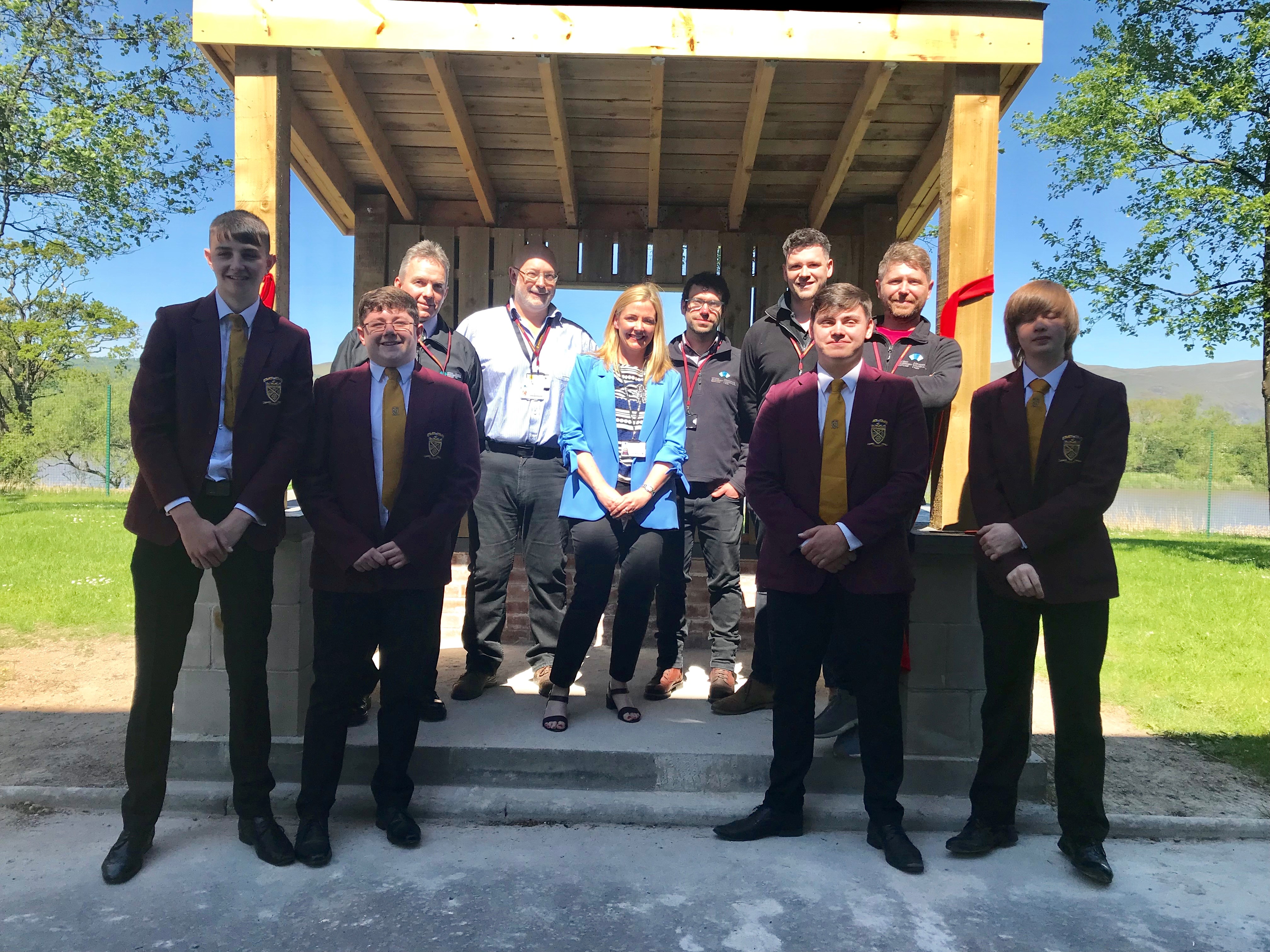 The project, in partnership with Historic Environment Scotland (HES), saw a group of eight students design and build the structure using traditional materials and construction techniques. The pupils followed the Royal Institute of British Architects (RIBA) plan of work throughout the process, from brief and concept stage right through to construction and end use.

As well as enhancing their understanding of the construction industry, the project also offered the students an opportunity to try their hand at a range of crafts including bricklaying, stonemasonry, joinery and roofing, as well as the chance to see conservation in action at one of Scotland’s most iconic historic sites when they assisted with the lime washing of Stirling Castle’s Great Hall.

Kaye Keenan, technical conservation skills project officer at HES, who devised the pilot project, said: “It’s incredible to think of how far these pupils have come in such a short space of time, and it has been amazing to see the confidence they have gained through working with traditional materials growing on a weekly basis.

“Engagement with schools is the only way we can address the skills gap in the industry, and by enabling young people to participate in a live build through projects such as this we can let them see there are so many career paths available within construction, and give them a great start in whichever they wish to follow.” 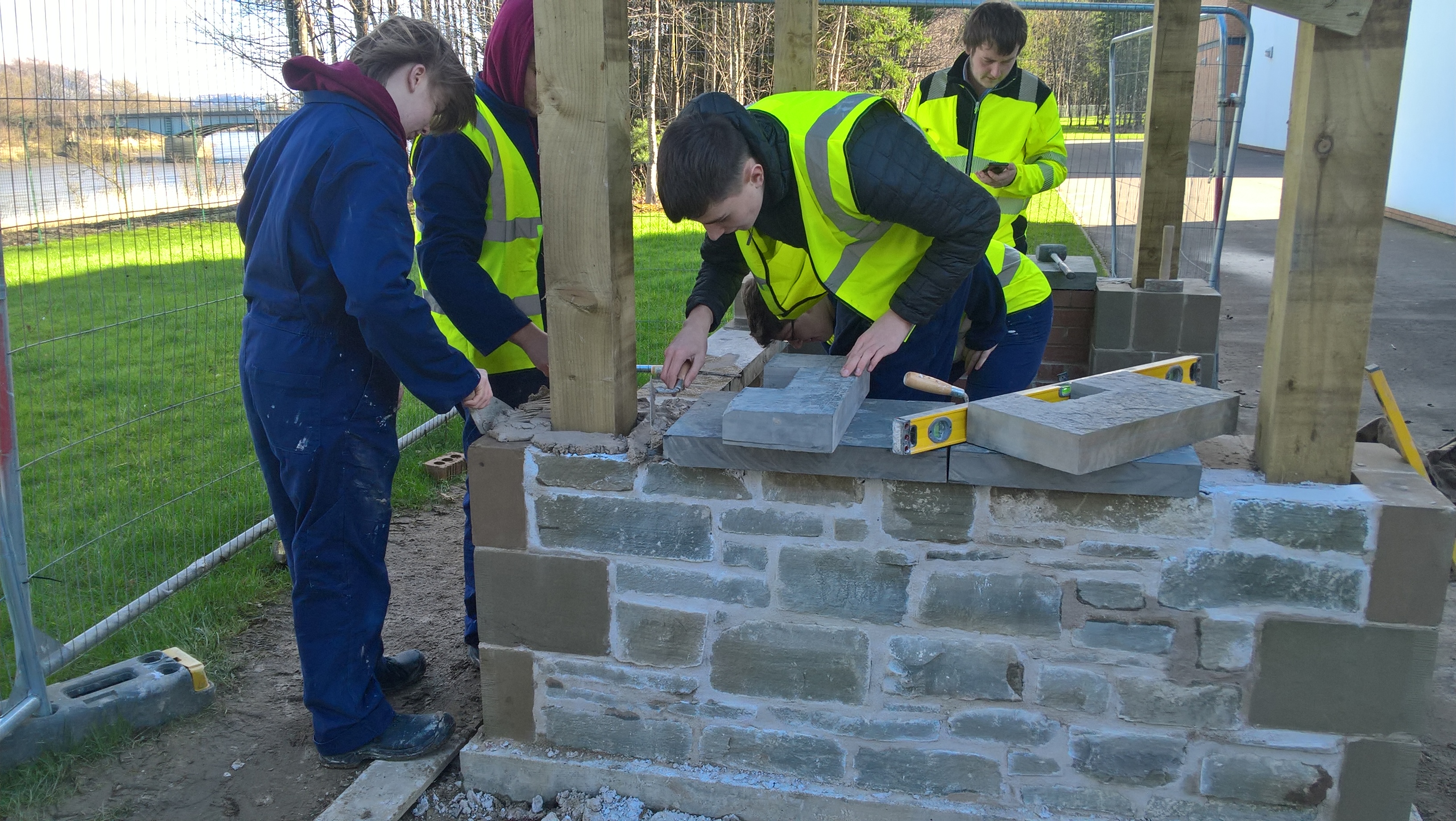 Dr David Mitchell, director of conservation at HES, said: “Traditional forms of construction are more relevant now than ever, and this project explored the different routes we can engage young people in a way that they could see a career around traditional skills.

“With around half a million traditional buildings in Scotland that require ongoing maintenance, demand for these skills is growing, and the St Modan’s project is a great demonstration of the enthusiasm and interest among young people for this type of work.”

Around half of the pupils who took part in the project are now hoping to pursue an apprenticeship in a craft trade. The pilot will continue at St Modan’s High School, as well as being extended to a further two schools in the area.