The Highland Council has submitted a report to Visit Scotland that outlines priority infrastructure improvements at key tourist sites across the region and the future process proposed to deliver several of the actions detailed in the plan. 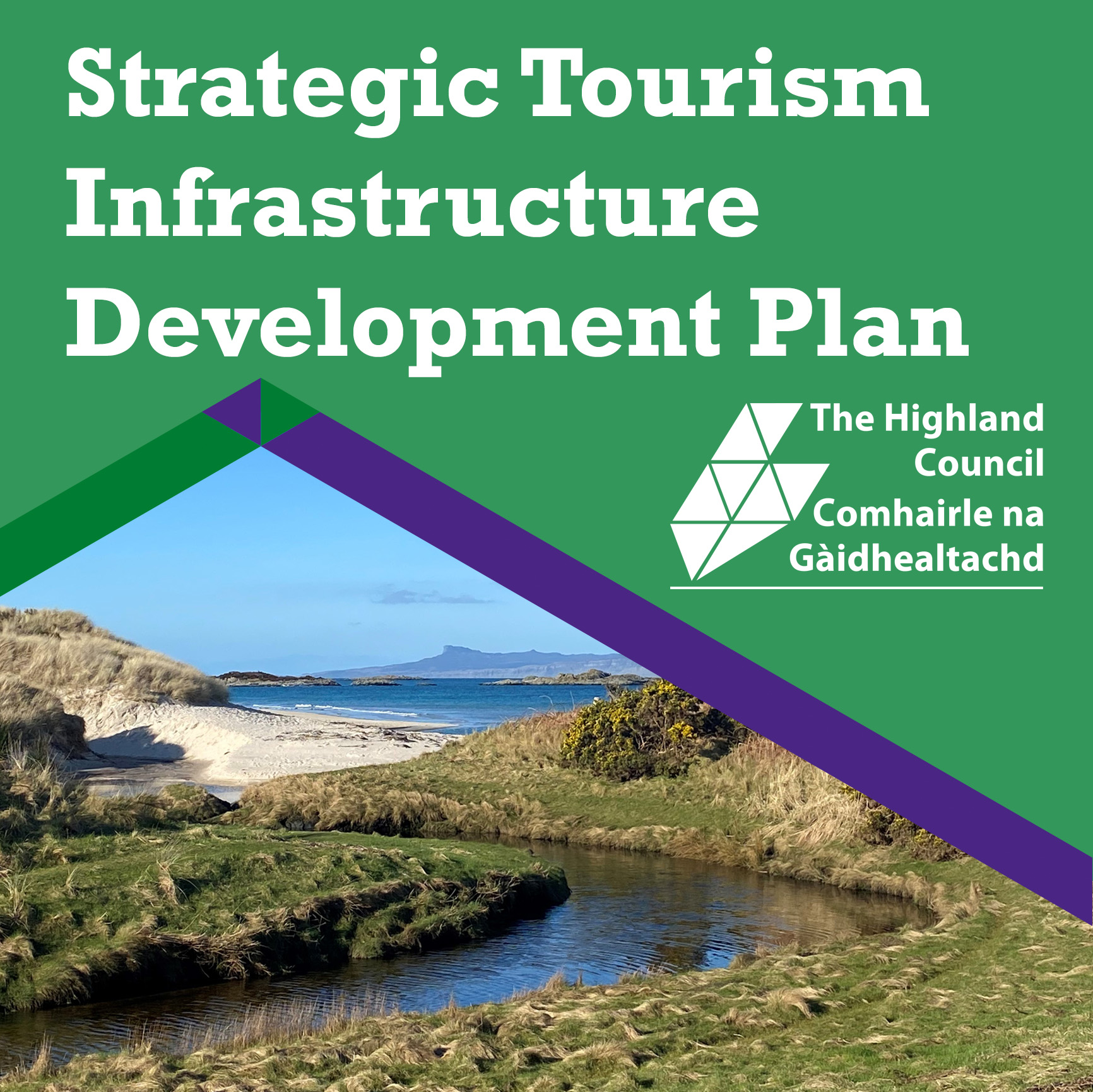 The purpose of the Strategic Tourism Infrastructure Development Plan (STIDP) is to provide medium-long term tourism infrastructure solutions over the next two to five years and to complement the Visitor Management Plan, which includes smaller scale and shorter-term project objectives. While some projects are expected to be delivered by the council, the plan also includes a number of projects likely to be taken forward by partner agencies, non-government organisations (NGOs) or communities.

Tourism committee chair, Cllr Gordon Adam said: “The Strategic Tourism Infrastructure Development Plan is a detailed piece of work that sets out key priorities, identifies eight hotspots but also covers the whole of the Highlands in considering how best to plan ahead for the future. Tourism is fundamental to economic recovery and we recognise that to remain an attractive destination and to ensure a welcoming experience, the Council must do all we can to improve areas such as public parking, toilets, waste and litter facilities.  We must do this in an environmental and carbon conscious way and remain focused on the impact.

He added: “We are acutely aware of the significant increase in motorhome and campervan ownership in the UK and that the carrying capacity in the Highlands in peak season doesn’t always meet the demands in some popular locations.  People travelling to the Highlands are advised to plan and book ahead of travel, understand the limitations and impact on rural communities and make sure to tread lightly on the land and take only wonderful memories and leave only footprints.”

The STIDP looks at publicly accessible infrastructure, either provided by the public sector or by third parties/commercial stakeholders.

Based on engagement and data gathered during the summer of 2021, eight areas are identified as particular hotspots experiencing pressures.

The following eight hotspots identified are:

Although the entirety of the Highland area can face tourism pressures, the eight hotspots identified above are areas facing multiple pressures at multiple sites. Visitor numbers might not be as high nor the impacts as pronounced in some smaller communities with a lower carrying capacity, but they also can be strongly affected by tourism pressures and to reflect this reality, the plan organises the identified priorities in two tiers.

The priorities located in the eight strategic hotspots are also the priorities which could be of national significance and so most likely to attract (national) RTIF funding. Meanwhile, the second tier covers more locally important priorities across the rest of the Highland area, which are more likely to be addressed through other local funding streams.

It is expected that approval of the STIDP will open the opportunity for Highland Council to apply for design grants.