This week SCN will highlight the five most read And finally… stories of 2021. Number 3 on the list considered whether asteroid mining will have a significant effect on the construction industry? 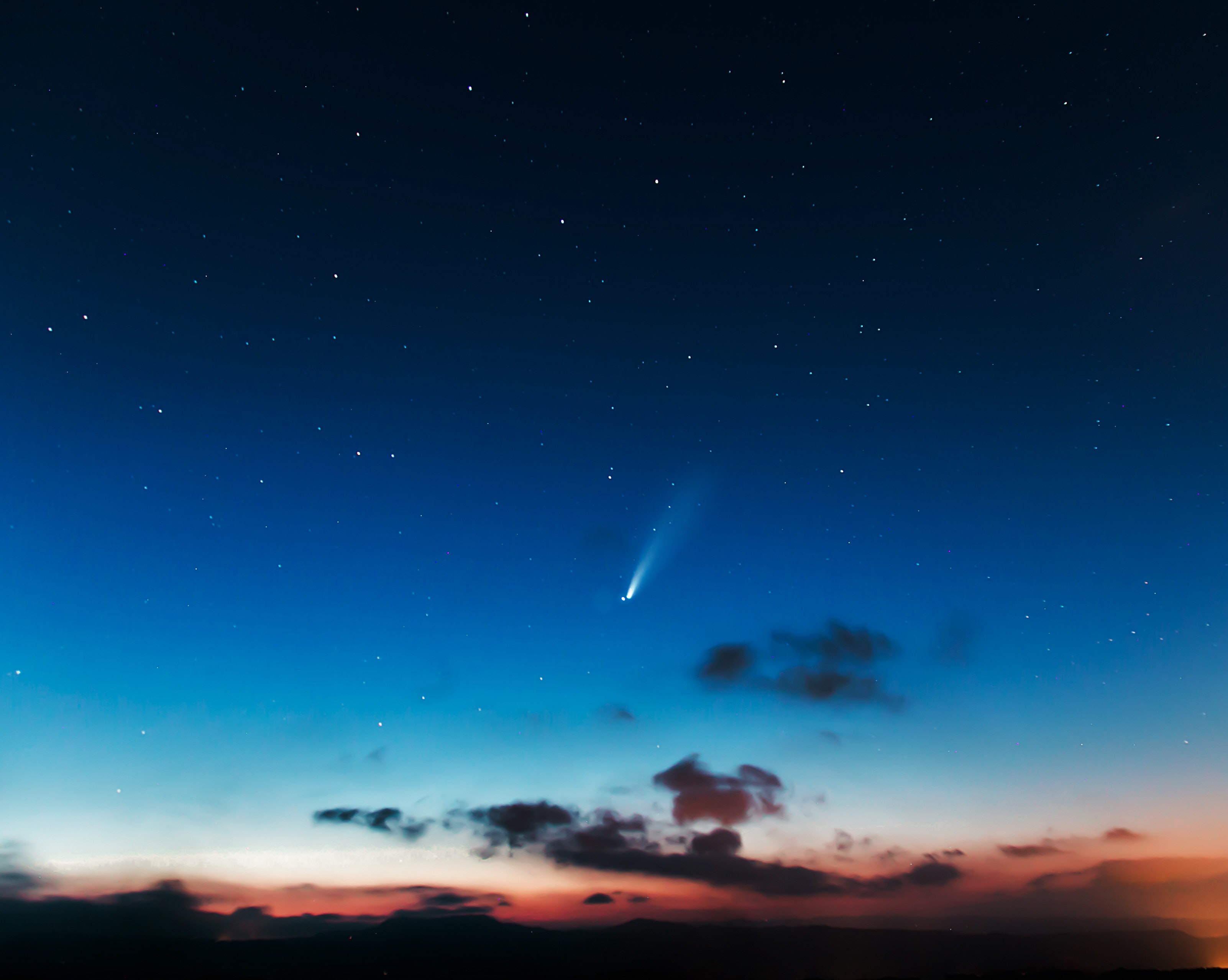 It’s easy to think of asteroid drilling as a remote, futuristic concept - an idea that belongs in the realm of science fiction.

But in a world where the mining industry will be forced to meet climate change targets and lessen its carbon footprint, asteroid mining no longer seems like a far-fetched concept.

The past few years have seen zero carbon emissions become a target for more and more companies and industries.

In this context, asteroid mining and drilling suddenly becomes a more feasible alternative.

Why is asteroid mining the future?

If the last decade has shown us anything, it’s that the demand for base and precious metals has only increased. The proliferation of smartphones, tablets and the growth of all things digital, means that the global economy will still need a mining industry to supply those things that, for many people, are still in very high demand.

But such demand can’t be met with the resources currently on Earth - at least not without causing significant damage to our environment.

This is where asteroid mining comes in.

Those same metals that are used to power iPhones, microchips and electronic devices are found in abundant supply on asteroids - metals such as iron, cobalt, nickel and iron.

There’s more good news - asteroid mining could potentially be a self-perpetuating industry at a time when our collective need to meet climate change targets has never been greater. Using rare minerals and metals found in asteroids means that we would have a greater abundance of raw materials to help build the infrastructure for a green energy revolution - think solar panels, electric cars and energy saving light bulbs.

There’s still much conjecture about how a sustainable asteroid mining operation & supply chain would work. There’s two major considerations that asteroid mining companies of the future will need to think about. 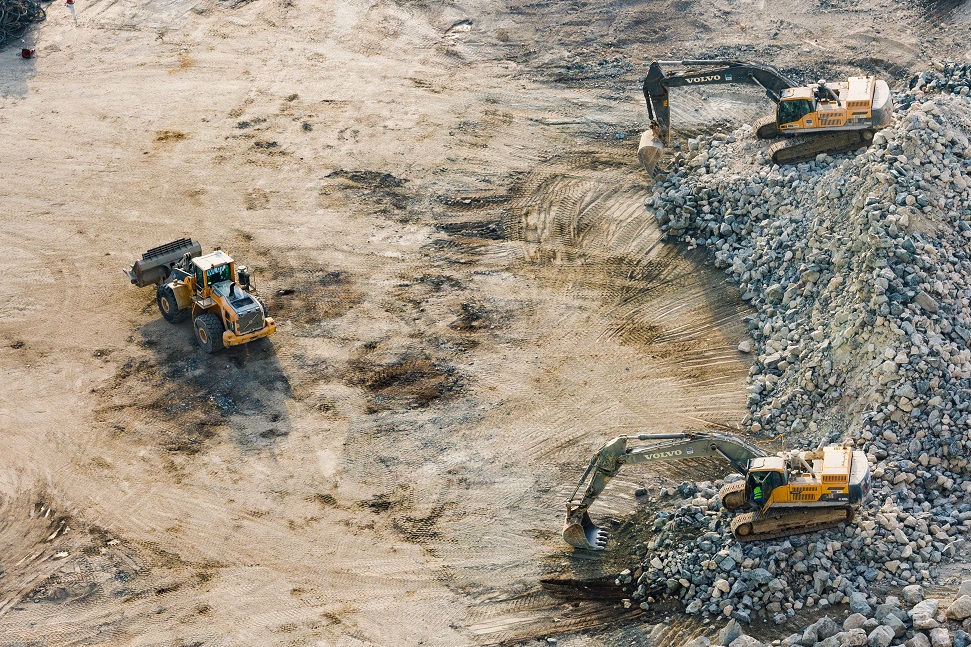 Which types of asteroid are likely to yield raw materials?

Broadly speaking, there are three types of asteroid that could provide the raw materials a future global economy would need.

The first is C type asteroids. These bodies are mostly water, but will often contain organic carbon and phosphorus, which could be theoretically used for fertilizer and other ingredients for growing food.

How could these asteroids be safely mined?

Again, there are a number of ways that asteroids could be safely mined. The most straightforward would be to bring the raw materials from the asteroid back to Earth for use. The second method would be to refine asteroidal material and only bring back the refined material to Earth.

The third method is arguably the most logistically challenging. Asteroids could be brought into the orbit of the Earth, the Moon or even the International Space Station.

Who Will Be The Beneficiaries of An Emerging Asteroid Mining Market?

There are already a number of organisations that look set to become pioneers in the field of asteroid mining.

The first company to declare interest, Planetary Resources, is the brainchild of aerospace pioneers Eric Anderson and Peter Diamandis. As well as developing plans for an asteroid mining operation, they also announced their intention to create a fuel depot in space (their original milestone was this year, 2020) designed to convert water from asteroids into fuel.

Another private company, Deep Space Industries, was set up in 2013 as a rival to planetary resources. Their initial timetable had been to set up the first mining operation in 2023.

The other notable pioneer is NASA. In September 2012, the NASA Institute for Advanced Concepts created the Robotic Asteroid Prospector Project, designed to look at the feasibility of asteroid mining.

Will asteroid mining be economically viable?

But, perhaps predictably, the economics of asteroid mining is more complex than it may first appear.

For example, there’s still a lot of uncertainty about whether asteroid mining can ever be profitable in the immediate short term. There’s no guarantee that the ore found on asteroids will be of sufficiently high quality to make mining profitable.

Additionally, the cost of returning raw materials from asteroids to Earth may far outweigh their ultimate terrestrial value.

So, while mining techniques are now being actively explored by a number of nations and private organisations, there are a number of questions about the long term viability of asteroid mining.