hub South West held its second online event earlier this month on coming out of lockdown. 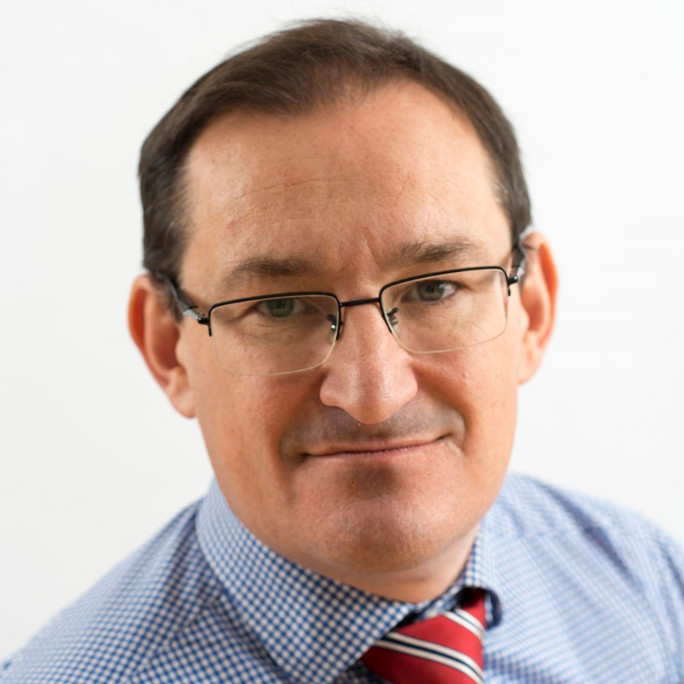 Participants from companies in construction and related sectors based in Lanarkshire, Ayrshire and Dumfries & Galloway heard about the industry plans for a staged post-COVID-19 return to work from Tier 1 construction sector figures Jim Johnstone of Morrison Construction, Euan Clark from Ashleigh and Morgan Sindall’s Willie Campbell as well as hub South West’s chief executive, Michael McBrearty.

Mr McBrearty told the online audience that hub South West’s involvement in work was due to recommence shortly at 25 sites plus a further seven new build early years nursery sites throughout the region. In every case close attention would be paid to the COVID-19 regulations that remained in place.

In a further indication that lockdown was coming to an end, he said that financial close had been agreed with Linear Design and Construct to undertake a school extension at Airdrie’s All Saints and Rochsolloch primary schools on behalf of North Lanarkshire Council. The project is due to be completed by Christmas this year.

Both Mr Clark and Mr Campbell alluded to the importance of having liaised closely with their companies’ respective supply chain members throughout the lockdown. This, they agreed, was a critical factor in ensuring a relatively straightforward return to work.

Of equal importance, said Mr Johnstone, was close liaison over the past three months with the schools and colleges with which his company interacts, both on construction projects and as part of Morrison Construction’s corporate social responsibility initiatives.

Gordon Hunter, supply chain development manager at hub South West, said: “Our second online hub Club meeting, was highly successful, with plenty of insightful commentary on how the construction sector is coming out of lockdown.”

A recording of the meeting will be available on hub South West’s website in the near future.