The UK’s construction union Unite has launched a campaign to ensure that female workers in the sector can have period dignity in the workplace with a site in Glasgow the first to sign up.

The campaign follows a survey of the union’s women construction members which found that a lack of facilities, when women were having their periods, was a major issue for many workers. 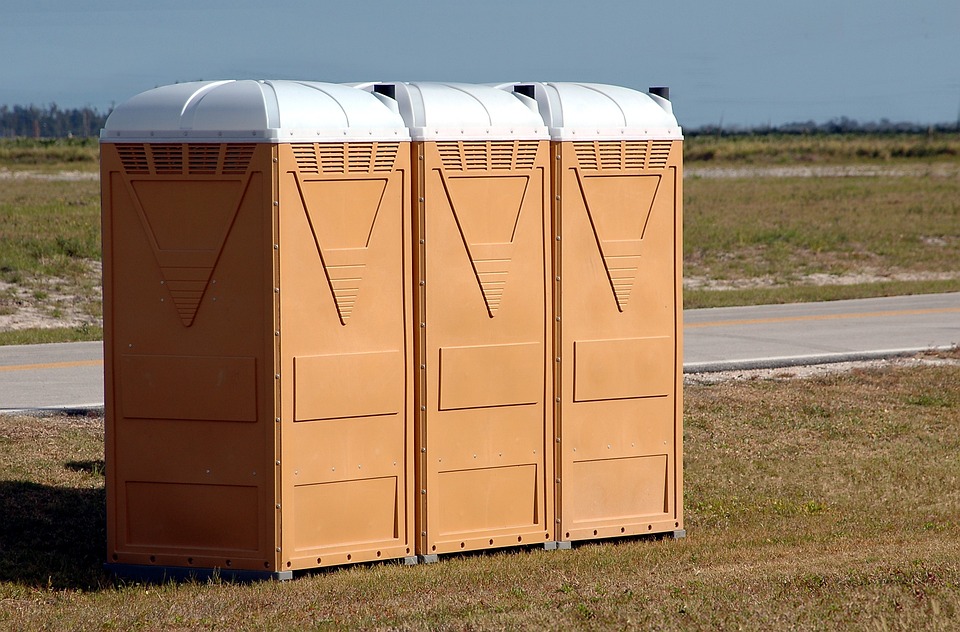 Members’ responses to the survey included: “The toilets where I’m working are unisex portaloos. These are usually disgusting.”

“One portaloo. No separate changing facilities. No sanitary product bins or dispensers.

“Asked for sanitary bins, got ignored. If a female says anything they don’t like, they put it down to PMT.”

Unite has a four point plan to ensure construction period dignity and is asking companies to sign up to:

The first site to sign up to Unite’s campaign is the Glasgow University Campus development which is being built by Multiplex. Other sites are expected to sign up in the coming weeks.

Unite activists have been supplied with letters, posters, leaflets and a petition in order to lobby their employer to ensure that Unite’s period dignity campaign is adopted at their workplace.

“With ever growing skills shortages in our industry, it is absolutely essential that construction becomes more attractive to women workers. A small step in achieving this is to ensure that women construction workers can have period dignity at work.

“Unite welcomes Multiplex’s role as a trailblazer in signing up to the campaign and will continue to highlight other sites and companies which also sign up in the future.”