The University of Glasgow has unveiled plans to build a nanotechnology and precision medicine campus in Govan.

Under proposals drawn up by Gleeds, the £118.5 million vision would see an area of derelict land close to the Clyde Tunnel transformed to form an enhanced James Watt Nanofabrication Centre, which will focus on industries like nanofabrication and photonics, and a Precision Medicine Living Lab, which will flow into the existing innovation zone at the Queen Elizabeth University Hospital (QEUH). 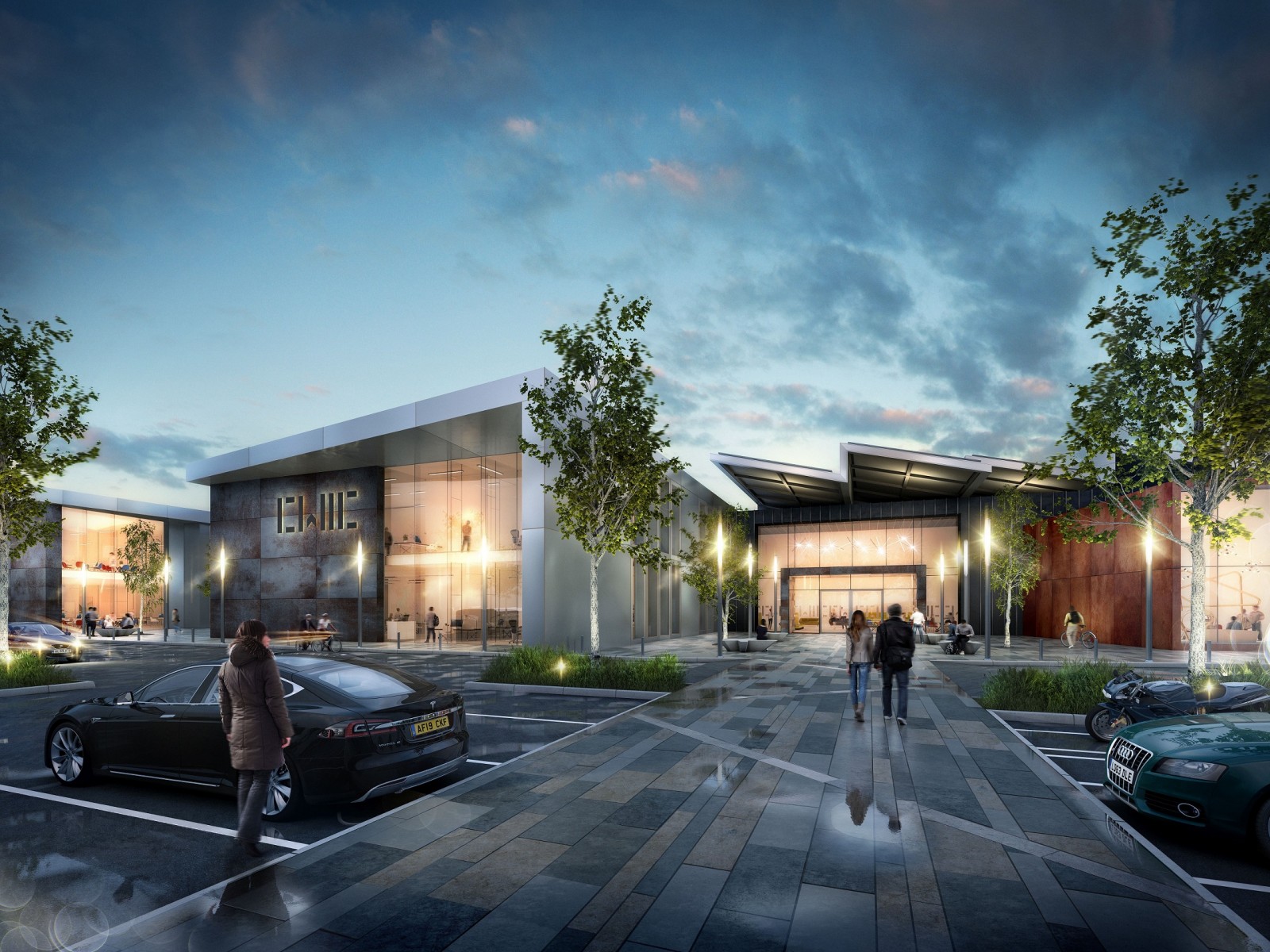 The university has put up £28m for the project and a further £27.5m will come from the Glasgow City Region City Deal.

The university is currently bidding for a further £63m in funding and hopes to begin work within two years.

Principal Professor Sir Anton Muscatelli said: “I have no doubt that the innovation agenda and industries like quantum technology, nanofabrication and precision medicine can be to the 21st century Glasgow economy, what shipbuilding was in the past.” 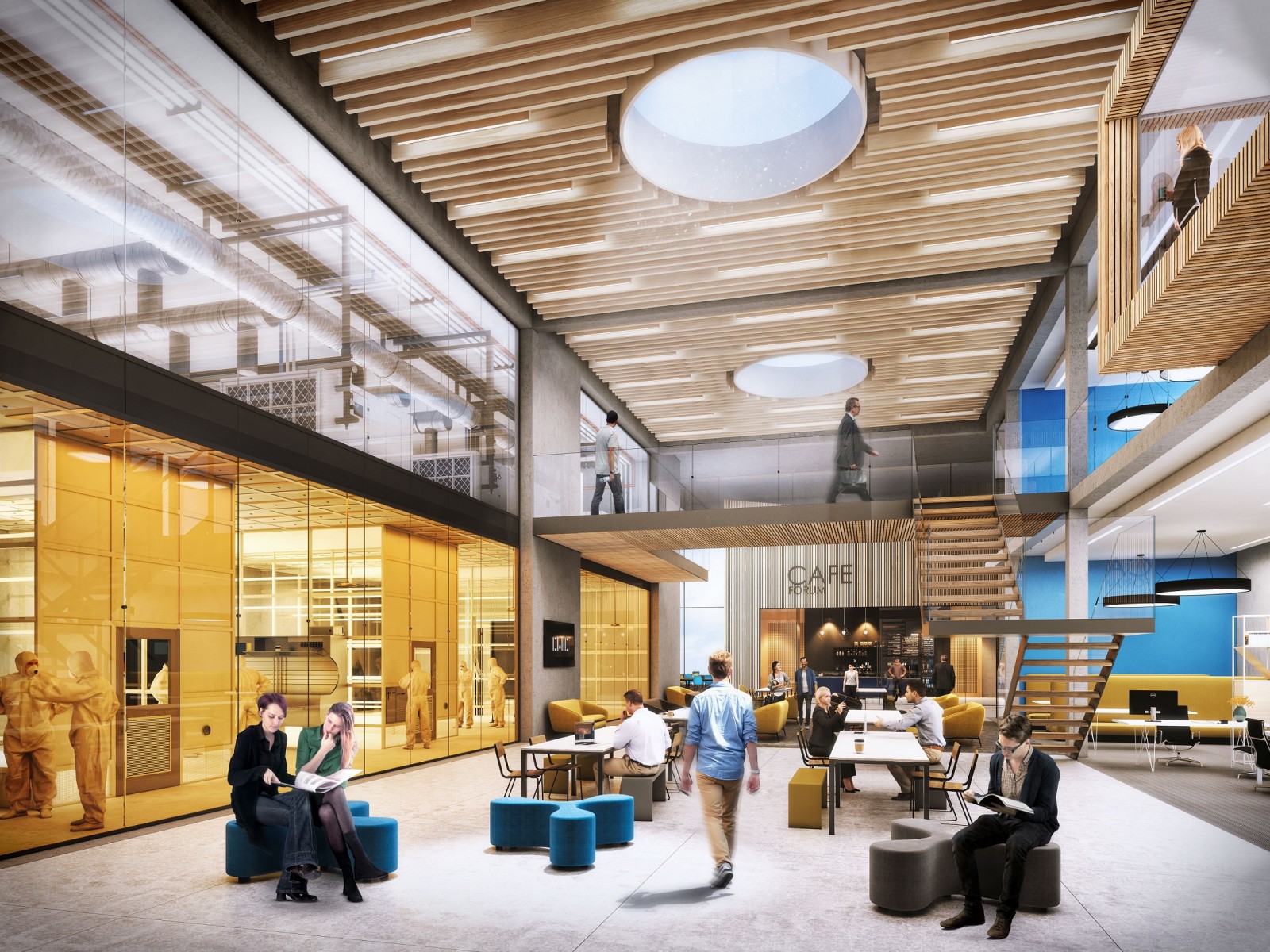 Glasgow City Council leader Susan Aitken hopes the campus will be part of a wider regeneration of Govan.

She said: “It isn’t just about those high-tech academic jobs, it’s about all the other things that come with it.

“We are building homes, there will be new commercial and retail units, all sorts of new opportunities are being created.”