A new fly-through video has been released giving the first look at how Paisley’s A-listed Town Hall will look after a £22 million transformation into a landmark entertainment venue for the west of Scotland. 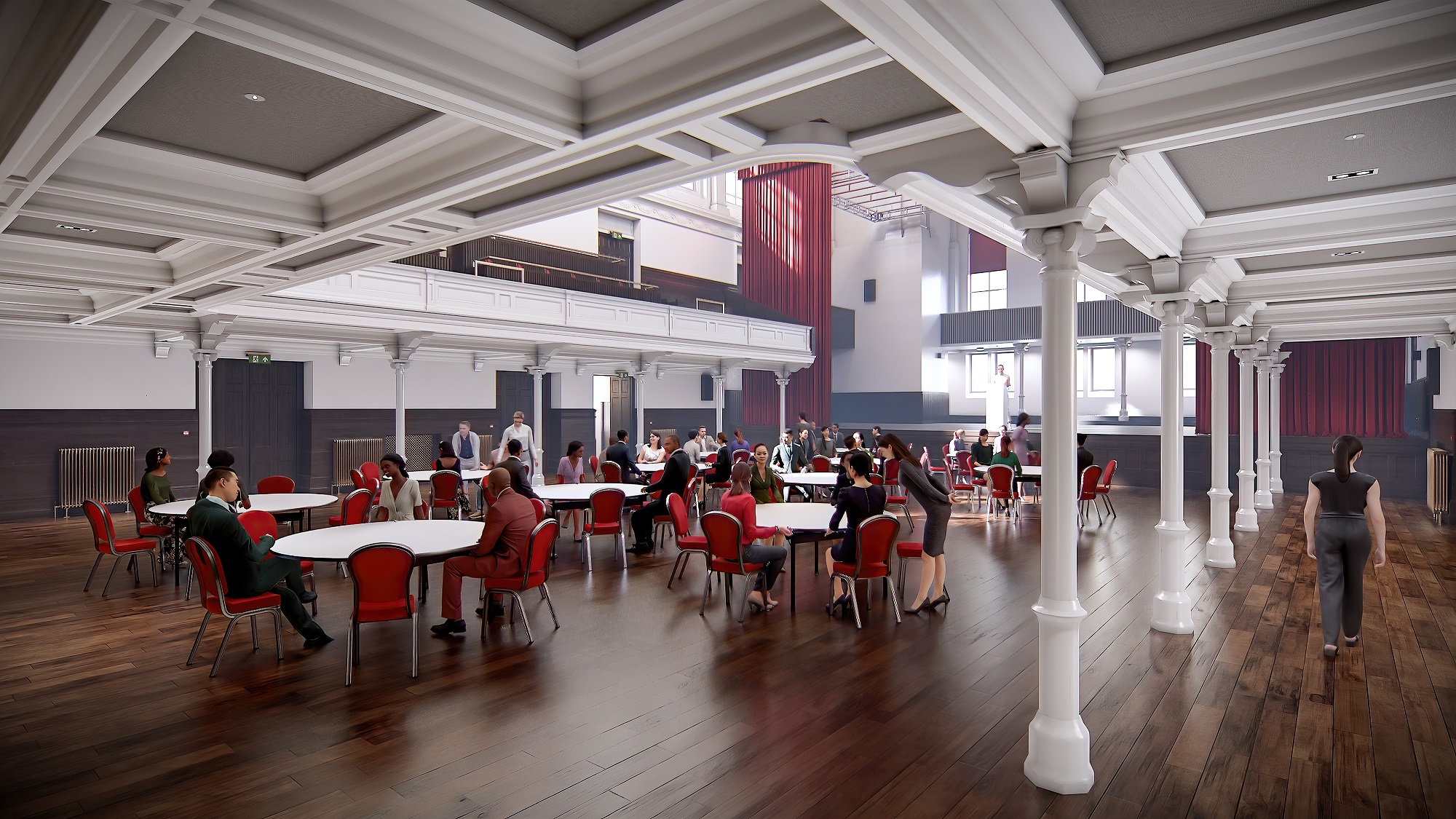 The Victorian-era town hall – part of the legacy of Paisley’s proud past at the centre of the world’s textile industry – is undergoing a major redevelopment to preserve it for future generations.

The project is part of a wider investment by Renfrewshire Council in Paisley’s cultural venues aimed at driving new footfall to the town, including the work to turn Paisley Museum into a world-class visitor destination, retelling the unique stories of the town’s people, Pattern, and more.

And the people of Paisley and beyond are getting their first detailed glimpse of how the much-loved town hall will look once reopen.

The CGI animation, produced by Glasgow-based studio Visual Lane and the project’s architects Holmes Miller, shows a busy day and night in the life of the building, including how it would look hosting a wedding ceremony and reception, conference, screening, and finally a packed music gig.

Paisley Town Hall has been a unique landmark at the heart of life in the town since 1884, having been gifted to the town by Sir George Clark, owner of one of the firms which at that time had made the town a global thread-making hub.

Building contractor Morrison Construction is currently on site, with work due to finish in late 2022 and the building reopen in early 2023. 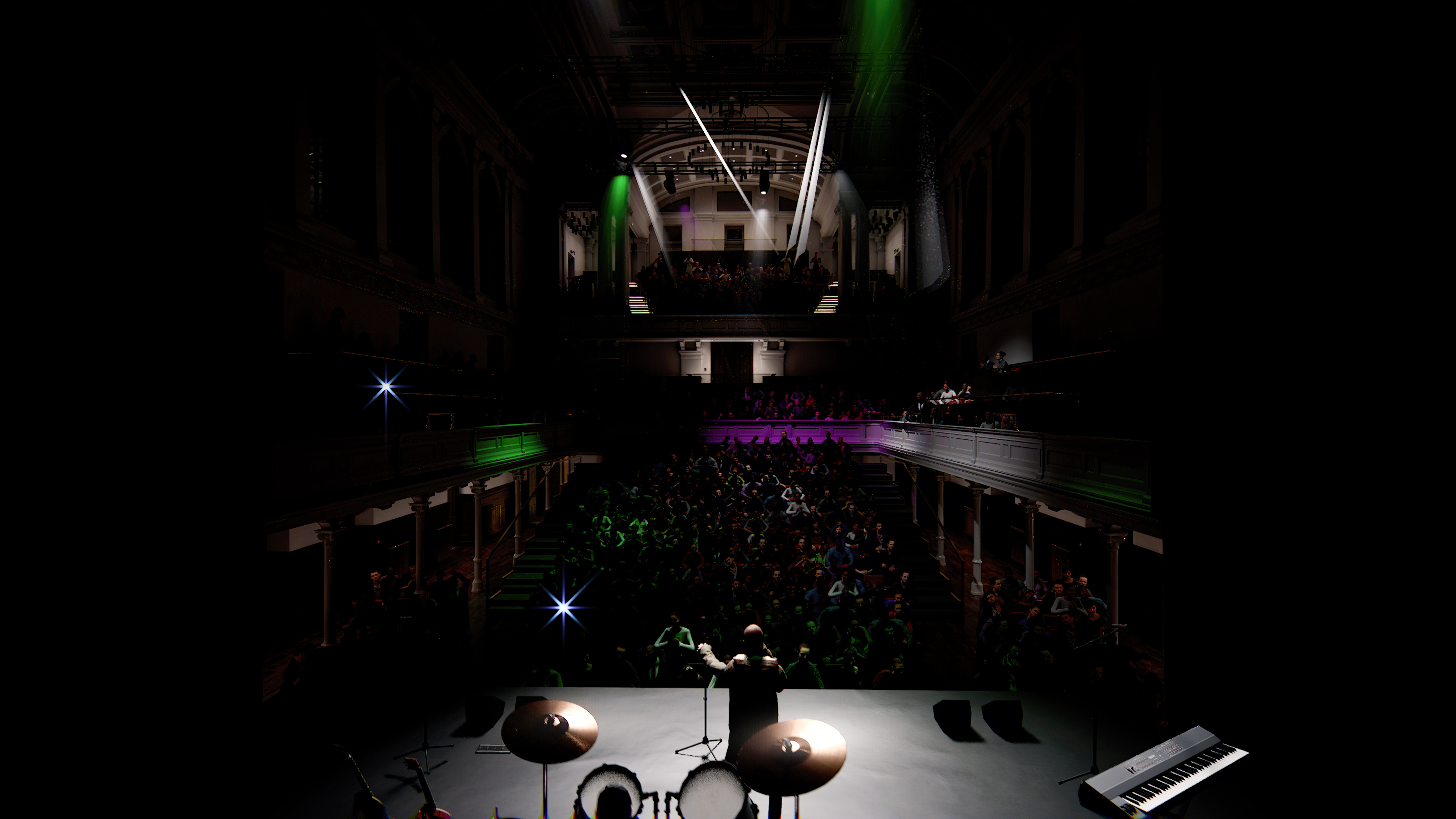 The main hall in use for an evening gig

Councillor Lisa-Marie Hughes, chair of Renfrewshire Leisure Ltd, which will operate the reopened building, said: “We are delighted to reveal this animation, which will give the people of Paisley and beyond their first real look at what their town hall will look like once back in use.

“Everyone in Paisley will have their own special memories of the town hall – and the work we are doing now will preserve that history and make sure future generations can have the same.

“At the same time, the town hall is a key project within the council’s wider investment in the town aimed at using Paisley’s internationally-significant cultural and heritage offer to change its future.

“Once reopen the town hall will build on the work already done to make Paisley one of Scotland’s key destinations for heritage, culture and events - driving new footfall and visitors to the town centre, day and night, and helping the local economy build back from the effects of the pandemic.” 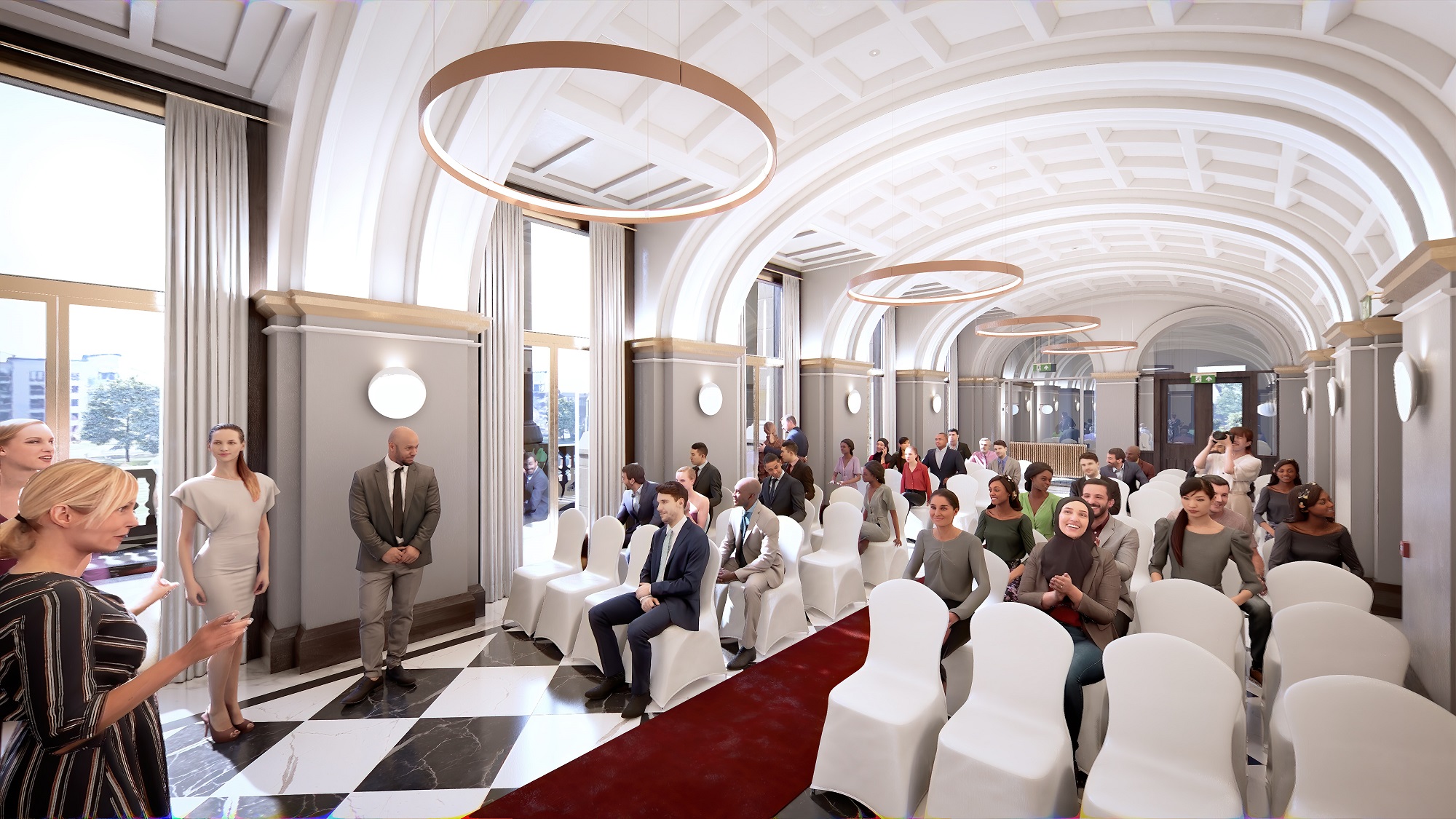 A wedding in the town hall’s Loggia room

The town hall redevelopment will deliver: 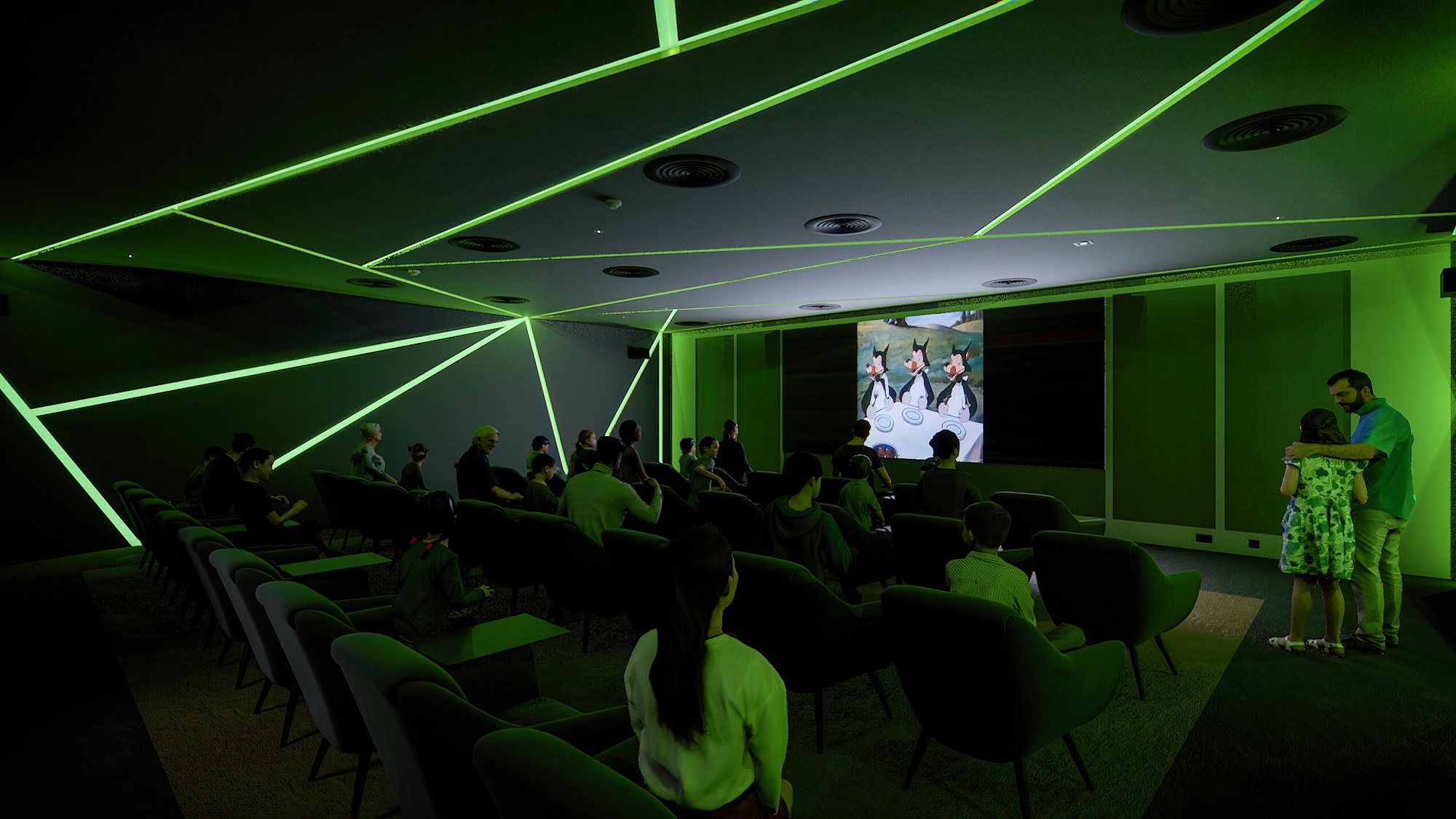 The town hall redevelopment is part of a wider investment by the council in Paisley’s venues and outdoor spaces. Projects due to complete over the next couple of years also include: