Local residents are being asked to give their views on early plans for the multi-million-pound transformation of Irvine Harbourside. 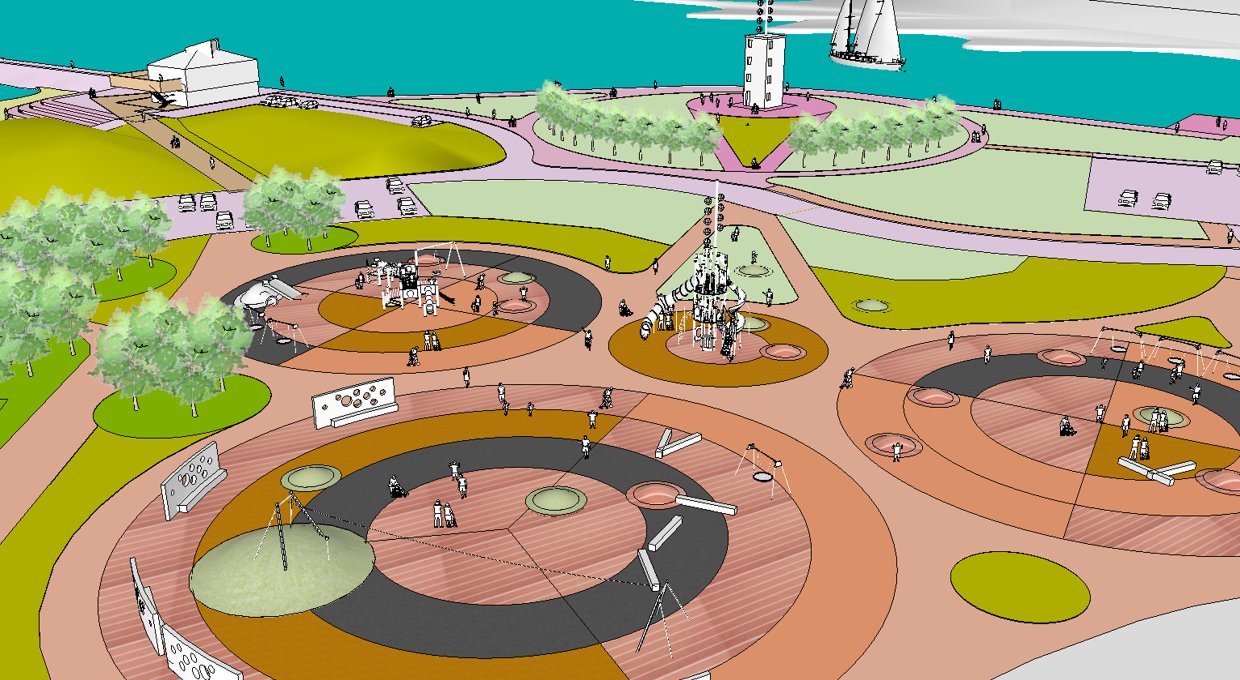 The first in a series of engagements with residents and stakeholders gets underway today on the proposals for the first stage of the Great Harbour project.

The main focus of this initial consultation is on the overall vision for the harbour area, and the aspirations the community have for the proposed play facility, which will be the first phase of development, likely to start construction next year.

The Great Harbour transformation is supported by funding of £14 million through the Ayrshire Growth Deal and it is hoped that this will be the catalyst for further long-term investment in the harbourside area.

The wider Great Harbour proposals will see the creation of three ‘hubs’ on Irvine’s Maritime Mile:

The consultation will allow the development of a masterplan for the area, which will be the subject of further consultation before it is taken to the council’s Planning Committee.

As the project progresses, residents will get further opportunities to share their views on each of the proposed hubs and provide their input into shaping the plans.

North Ayrshire Council leader Joe Cullinane said: “This will be the first real opportunity for people to see the vision for how Irvine Harbourside can fulfil its potential as a major destination for both local residents and visitors.

“Because we are still in the early stages, this part of the consultation will focus on the overall vision for the harbour area and the proposed playpark, which will be the first major project to be delivered as part of the proposals.

“We hope that the play facility will be unique in the west of Scotland and we expect it will appeal to visitors both locally and from further afield.

“A lot of work has gone into getting us to the stage where we can start to consult on the plans and I’d like to thank to the community representatives on the Stakeholder Reference Group for their help in ensuring the consultation process and methodologies are robust, meaningful and transparent.”

The consultation will run until March 13.