A groundbreaking film that explores the construction industry’s response to the Grenfell Tower disaster has been produced by a cladding firm with strong roots in Scotland. 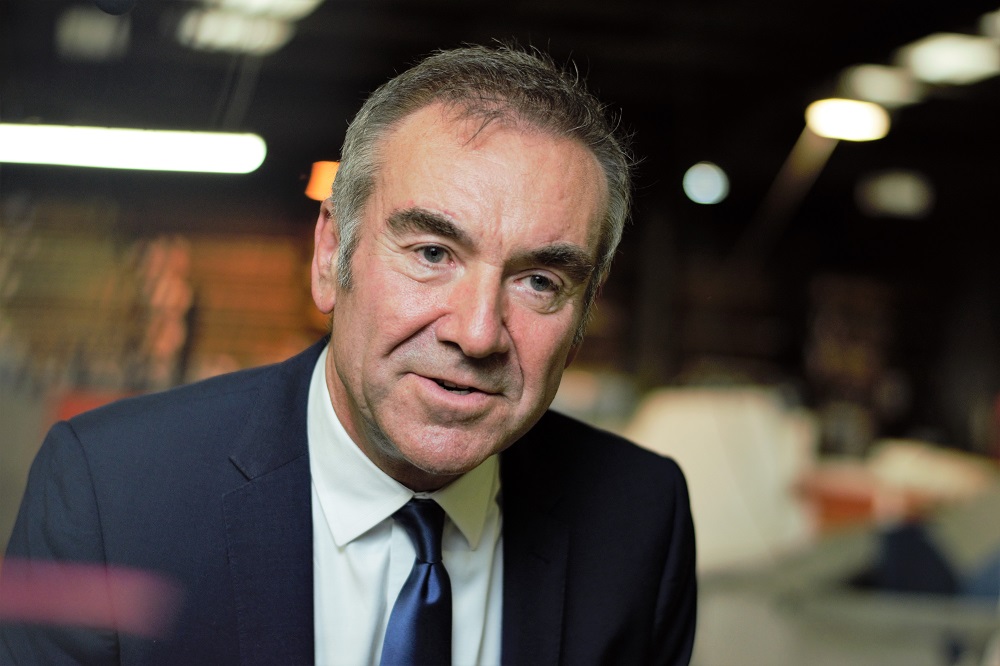 Made to encourage more open debate within the industry, the 20-minute documentary features Cumbernauld-based MSP Facades, part of the Vivalda Group which funded the project.

Produced by award-winning filmmaker Hamlett Films, the thought-provoking documentary is entitled ‘Behind the Façade’ and includes contributions from architects, specialist contractors, suppliers and those personally affected by the cladding crisis.

The film seeks to encourage an honest debate within the construction industry about critical issues such as safety, responsibility and quality as the new Building Safety Bill progresses through the House of Commons.

Commenting on film, chairman of Vivalda Group, Peter Johnson, said: “As founder of Vivalda, I’ve been in the cladding sector for over 40 years and was absolutely shocked by the events of Grenfell and the revelations of the subsequent enquiries. I hope this film in some small way helps the industry to take stock and re-evaluate its attitude to safety, pricing and responsibility. We need to encourage a genuine culture change within the industry and the new safety bill is a significant opportunity to make a real difference.” 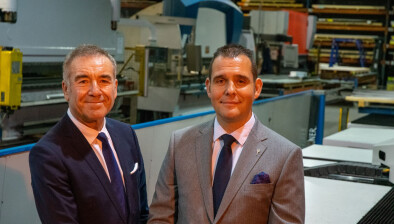 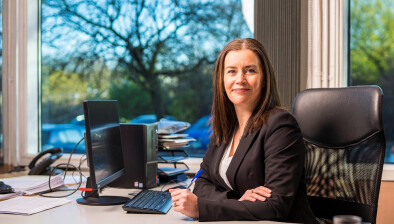 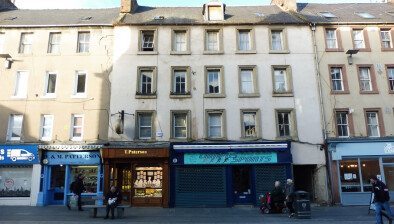