Property developer Wemyss Properties has appointed Scott Brotherstone as contracts manager as the company completes a development which was paused due to the demise of the main contractor. 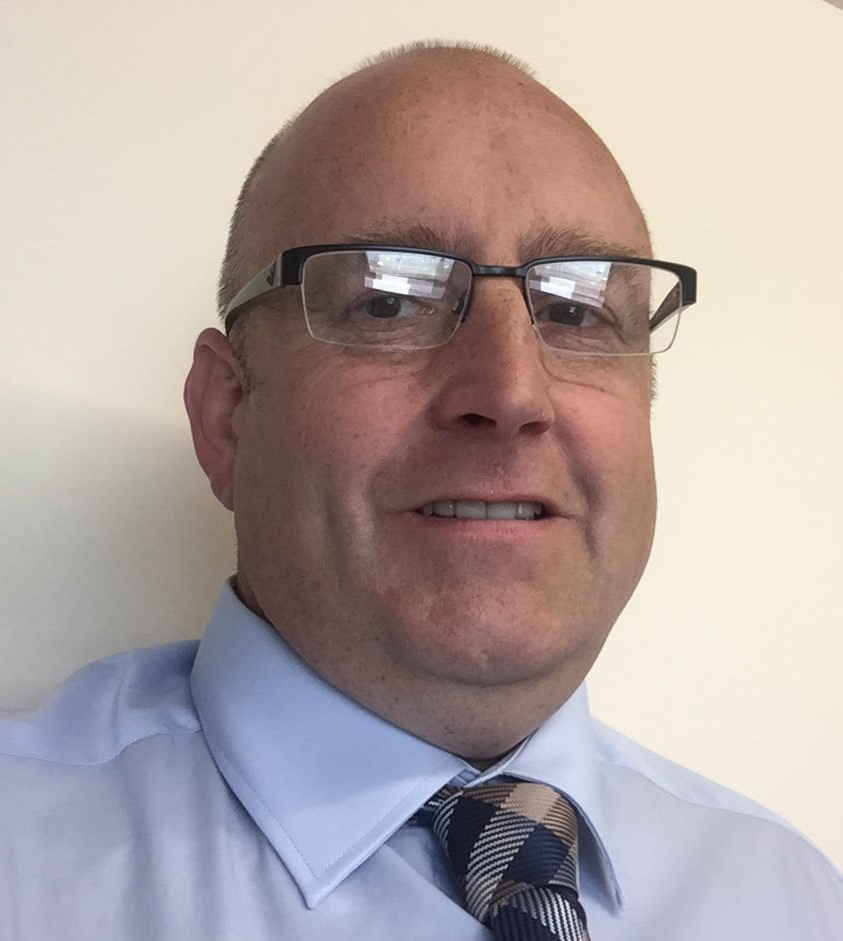 Scott was the contracts manager for Central Building Contractors (CBC), which had been tasked with delivering the development of eight contemporary townhouse properties at Craigleith Road in Edinburgh.

Scott will now lead a small team to complete this boutique townhouse development, which will see the first showhome open to the public in the coming weeks.

Scott Brotherstone said: “I’m delighted that this fantastic opportunity has arisen from otherwise difficult circumstances. I already feel part of a very dynamic, close-knit team and it’s exciting to join Wemyss Properties at a time when the company has ambitious growth plans and I am able to oversee the completion of this stunning development.”

Matthew Atton, manager director of Wemyss Properties, said: “We worked closely with Scott throughout this project when he was with CBC. He has a wealth of knowledge and expertise so we are thrilled to have him join the Wemyss Properties team and look forward to the successful completion of our Craigleith Road development.” 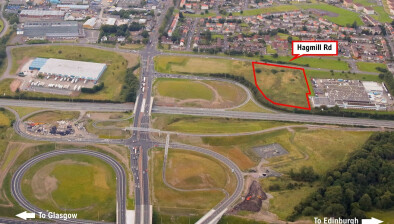 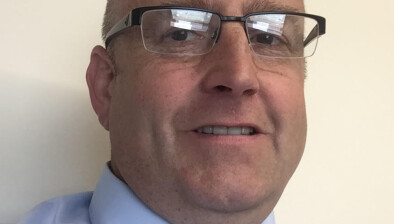 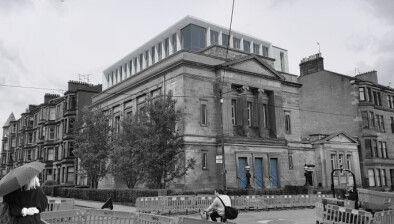 Permission granted for new flats at Hillhead Church in Glasgow 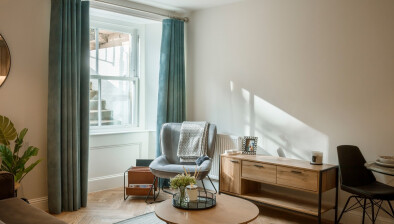 Abigail Brownlow: The homes they are a-changing